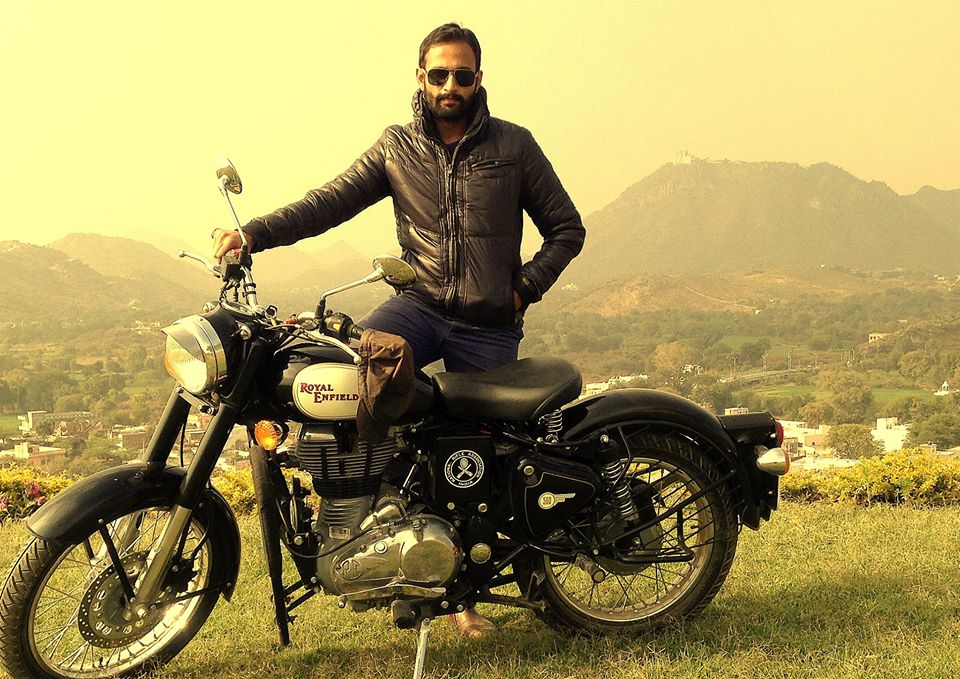 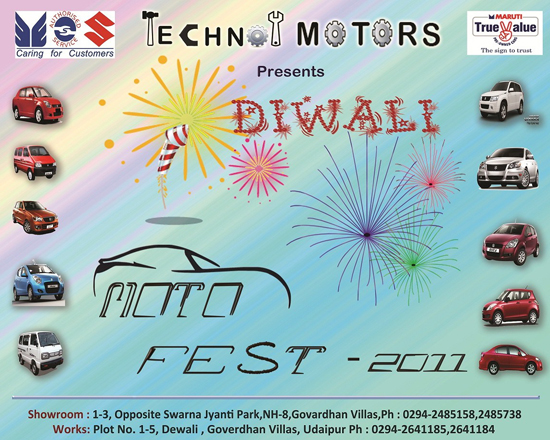 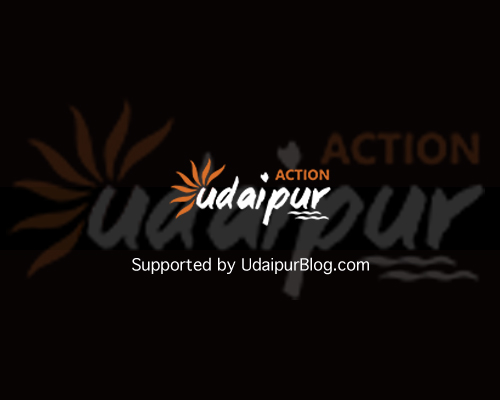 🎊 Giveaway Alert 🎊 Give a treat to your frie