The district named after the former Princely State of Banswara. Banswara District has an area of 5,037 km². It lies In the South Of Rajasthan. It is bounded on the north by Udaipur District, on the northeast by Chittorgarh District, on the east and southeast by Madhya Pradesh state, on the southwest by Gujarat state, and on the west by Dungarpur District.

Banswara is part of the Vagad region of southern Rajasthan, which includes Banswara and Dungarpur districts. The region is mainly inhabited by tribals, predominantly Bhils.

Some Famous Places In Banswara:

As such there is NO Railway Station (Meter Gauge / Broad Gauge) at Banswara, But Ratlam Junction (80 KM)  is  the nearest

Railway station to Banswara  and it is the Major Junction to go to Delhi, Mumbai, Bhopal and Ahmedabad.

(If You want to contribute anything for Banswara District. Respond to us via email) 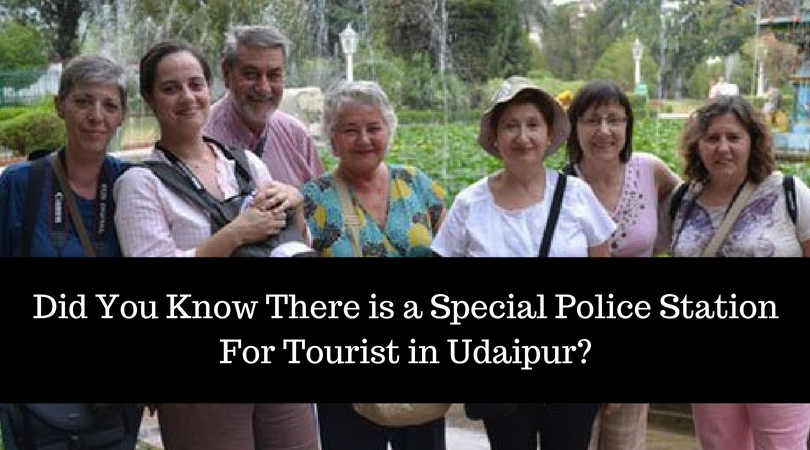 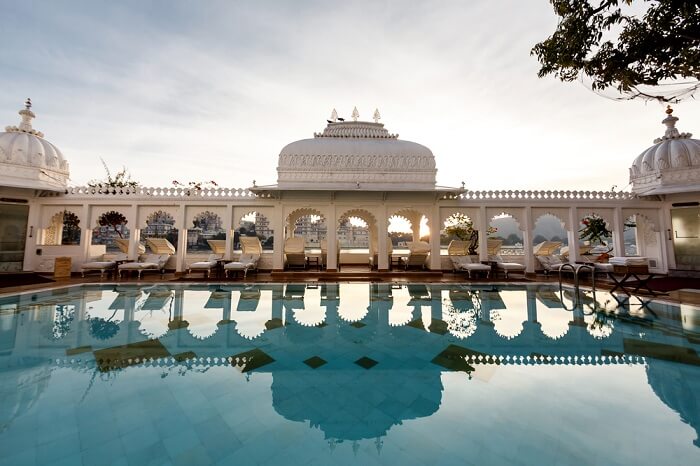 Things That You Should Not Do In Udaipur 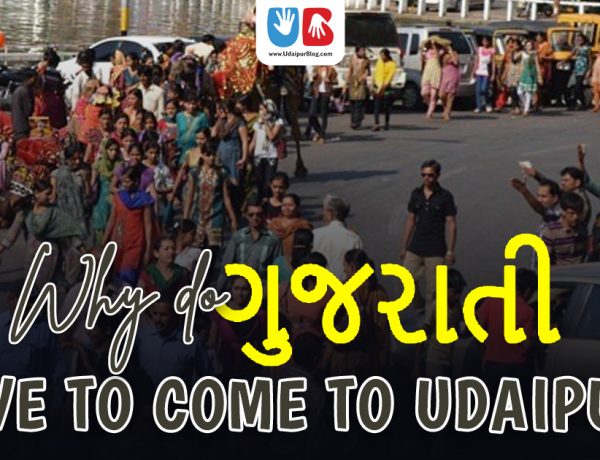 Why do Gujaratis Love to Come to Udaipur?