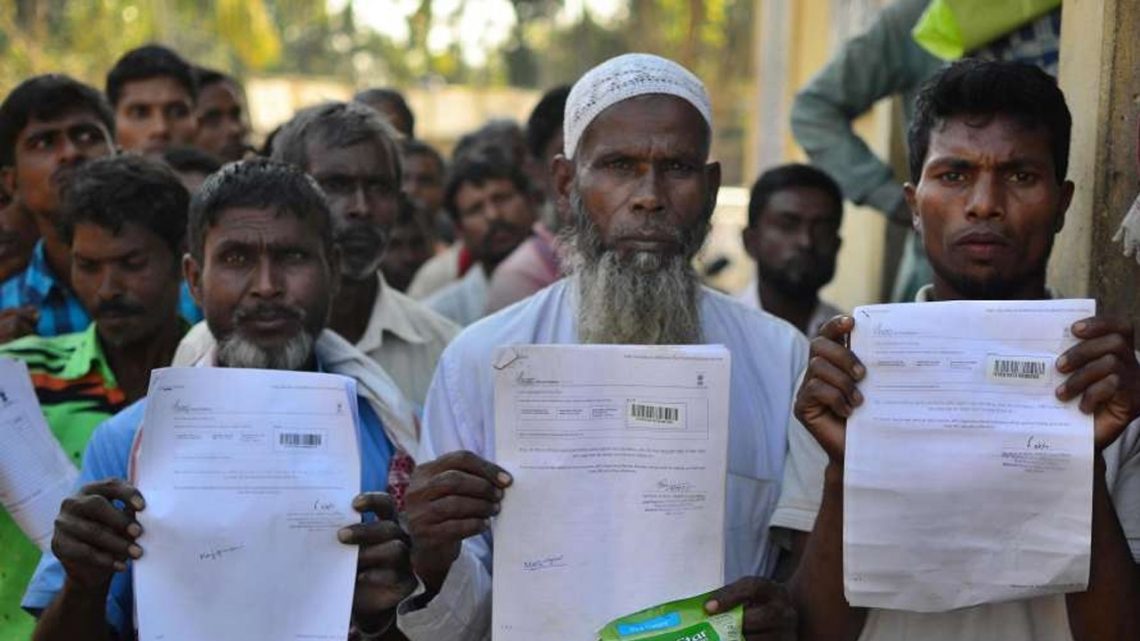 Under Census 2021, a nationwide National Population Register (NPR) updation will start from April 1.

Rajasthan Government will start the process from 16 May till 30 June. In the first phase, the house listing operations will be carried out along with updation of National Population Register in 45 days.

All the states in the country will conduct the house listing and housing census activity from April to September 2020, whereas population enumeration will be done in the second phase from 9-28 February 2021.

In the house listing and housing census activity of census 2021, the officials will record the basic facilities possessed and consumed by the households.

VIP category citizens will be covered first in census -2021. A list of VIP people will be prepared before starting the work of house listing, house enumeration and updating of the National Population Register.

This list will include freedom fighters, influential industrialists with no controversial history, businessmen, editors of newspapers, journalists, university and local college professors etc. 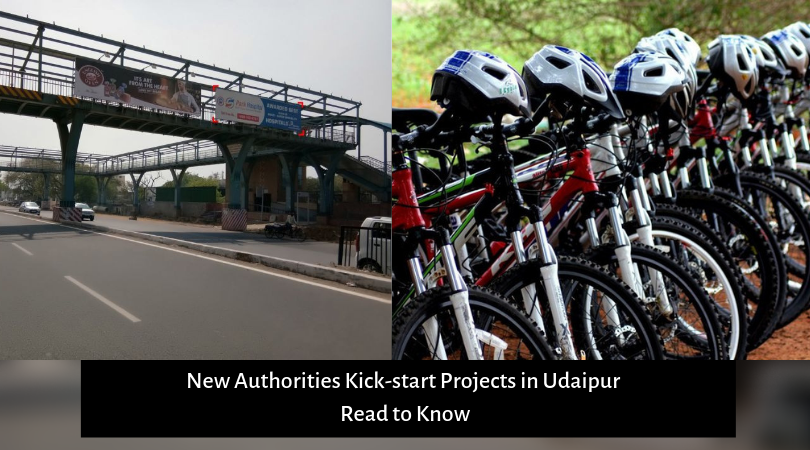 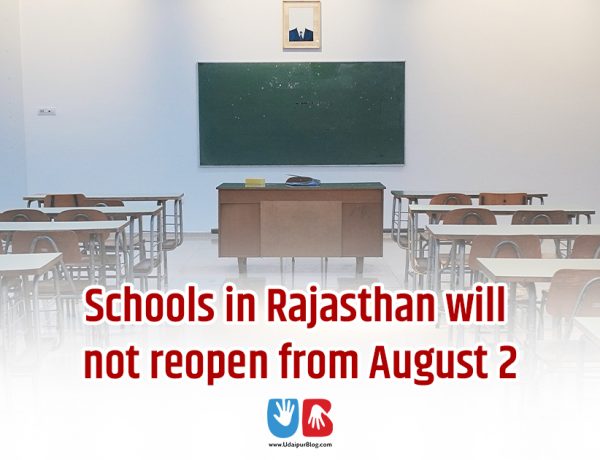 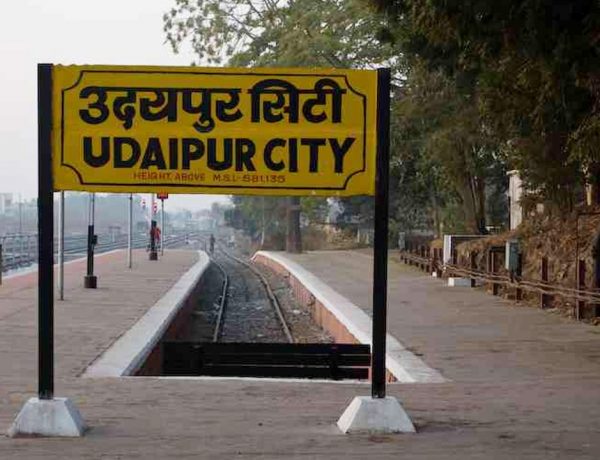