For most of us, 15th August is just another holiday where we watch one or two patriotic shows, attend some rallies and feel it is quite enough for today. Because after all, our nation is independent already, right?

Well, even after 72 years of independence, there are numerous regions in the nation that are still slaves of poverty, malnutrition, ill-living conditions and umpteen number of other problems. These problems are prevalent in villages where 60% of the total population of the country resides and where modernization and technology have barely shown their faces. Before we call ourselves independent and feel all patriotic, it is important that we think about the backward villages of the country. And in the same context, a splendid initiative has been taken by a social entrepreneur Mr. Chetan Pandey.

Since 2009, Chetan is not only contributing efficiently in the development of nearby villages but also empowering local people to raise their voice to the local authorities so that they can be equipped with the basic living amenities. Every independence day, along with his team, Chetan has been organizing a flag hoisting ceremony in these tribal and undeveloped villages. The people of these villages are the one who has never celebrated Independence Day even after 72 years of independence. Neither physically, nor mentally. Not just that, from the very next day they provide free schooling to the children of the villagers. And every penny of this entire event is borne by Chetan himself. The idea of this Independence Day project is to capture the attention of authorities towards these villages which ultimately will be benefitted by the villagers through the development of their village. If we talk about change and transformation, within 3-4 years, a humongous amount of change could be seen in these villages.

Chetan, the man behind the idea of this flag hoisting event is leading the team of young changemakers and advocates to celebrate Independence Day with the people of these villages. Now the question is ‘what are you doing this independence day?’

If you think you have changed your plans for Independence Day and want to contribute to this flag hoisting event, you can contact Chetan Pandey at 9982617296.

Did you like the article? Give us your feedback in the comment section below. If you have anything which you want to share with people, then send your story to me at Juhee@udaipurblog.com. 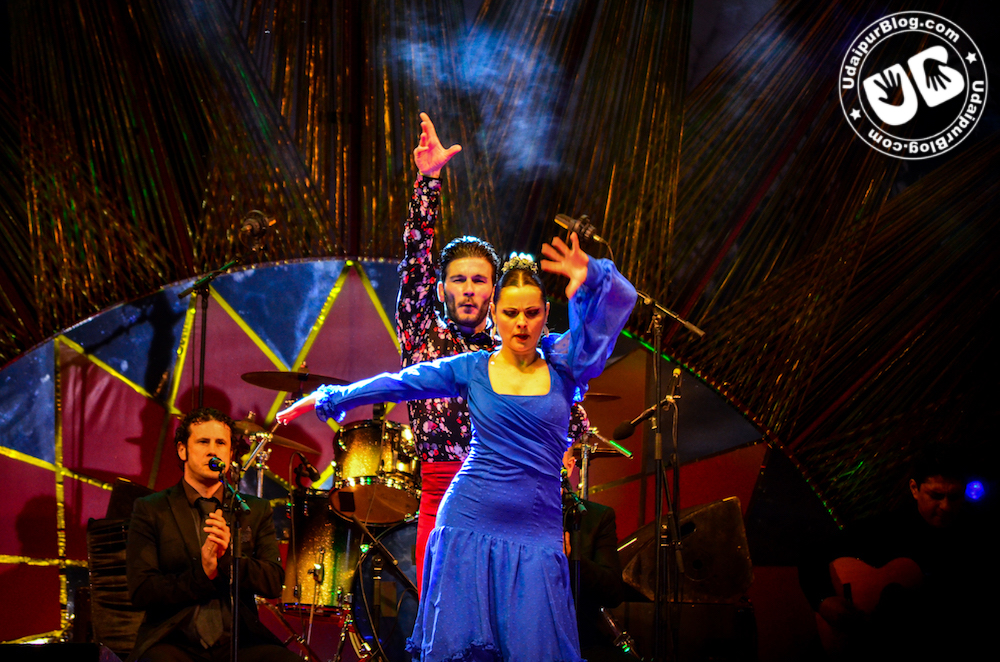