Meaning of Surya Mantra:-Through out the dusky firmament advancing, laying to rest the immortal and the mortal, Borne in his golden chariot he cometh, Savitar, God who looks on every creature.

Festive season is on, so this week is being celebrated by The devotees offer their prayers to the setting sun and then the rising sun in celebrating its glory as the cycle of birth starts with death. It is seen as the most glorious form of Sun worship. for worship of sun through.This is the only holy festival which has no involvement of any pandit (priest)..Chhath puja is an ancient Hindu festival dedicated to Surya, the chief solar deity, major festival of  Bihar, Jharkhand .

This major festival is also celebrated in the northeast region of India, M.P, U.P, and parts of Chhattisgarh. Even in south region the migrants from the north celebrate Chhath puja beside the sea beach. Hymns praying to the sun can be found in the Vedas, the oldest sacred texts of Hinduism

Chhath puja is performed on Kartik Shukala Shashti, which is the sixth day of the month of Kartik in the Hindu Calendar, exactly 6 days after Deepawali. This falls typically in the month of October or November.

It is also celebrated in the summer (March- April), on Chaitra Shashti, some days after Holi; this event is called Chaiti Chhath. The former is more popular because winter is the usual festive season in North India, and Chhath, being an arduous observance, requiring the worshipers to fast without water for more than 24 hours, is tougher to undertake in the Indian winters. Chhath puja is four days festival

Is called Nahakha (literally, bathe and eat): On the first day of Chhath Puja, the devotees take a dip, preferably in the holy river Ganga, and carry home the holy water of the river Ganga to prepare the offerings. The house and surroundings are scrupulously cleaned. The follower allows themselves only one meal on this day.

Kharna (the day before Chhath): On Panchami, the day before Chhath, the followers observe a fast for the whole day, which ends in the evening a little after sunset. Just after the worship of earth, the offerings of Rasiao-kheer (rice delicacy), puris (deep-fried puffs of wheat flour) and bananas, are distributed among family and friends. From this day onwards, for the next 36 hours, the follower goes on a fast without water.

Sandhya Arghya(evening offerings): The day is spent preparing the prasad (offerings) at home. On the eve of this day, the entire household accompanies the parvaitins to a riverbank, pond or a common large water body to make the offerings (Arghya) to the setting sun. It is during this phase of Chhath Puja that the devotees offer prayers to the setting sun.

The occasion is almost a carnival. Besides the followers, there are friends and
family, and numerous participants and onlookers, all willing to help and
receive the blessings of the worshiper. Ritual rendition of regional folk
songs, carried on through oral transmission from mothers and mothers-in-law to
daughters and daughters-in-law, are sung on this occasion.

Parna(the day after Chhath) Bihaniya Arghya (next morning offerings): On the final day of Chhath Puja, the devotees, along with family and friends, go to the riverbank before sunrise, in order to make the offerings (Arghya) to the rising sun. The festival ends with the breaking of the fast by the followers and friends visiting the houses of the devotees to receive the prashad. Witnessing Chhath being celebrated at the crack of the dawn on a river bank is a beautiful, elating spiritual experience connecting the modern Indian to his ancient cultural roots.

In our city udaipur chhath puja is being done at Dudhtalayi near pichola lake. Most of the devotees during this puja were basically from U.P and Bihar region which has settled in udaipur now, so they have given me information about this puja. As my personal, experience with chhath puja was totally different as last year during this festival i was there in Bihar and that celebration was really awesome what  crazy people they are that was the only devotion i found towards worship the Sun God.

“The higher the sun arise, the less shadow doth he cast; even so the greater is the goodness, the less doth it covet praise; yet cannot avoid its rewards in honors.”

Post and Photos By Monika Jain and Abhishek Singh 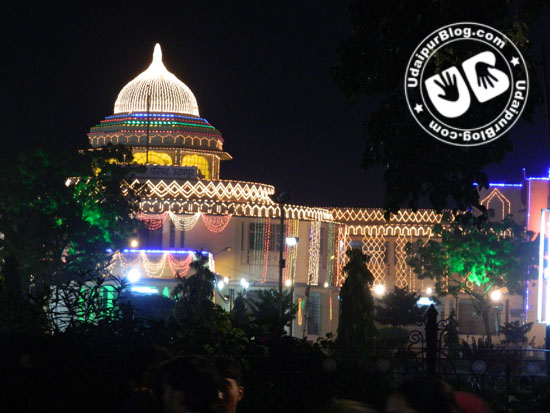 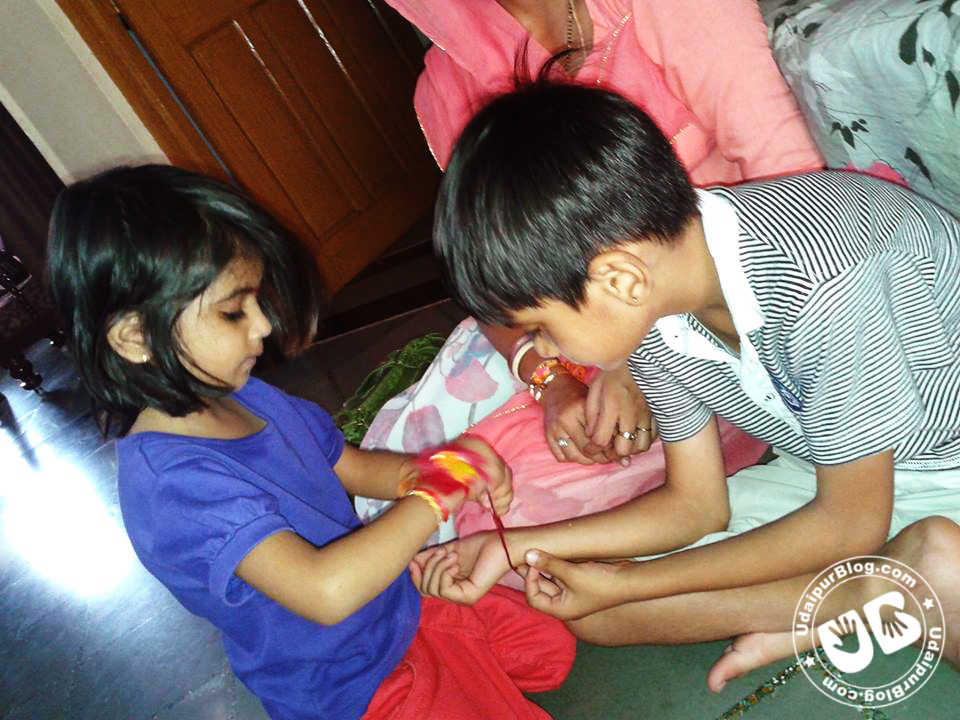 Who is up for a long ride at Fatehsagar lake while

The Rajasthan Board for Secondary Education will b

Nobody can resist the monsoon vibes of beautiful U