‘Chor’ In The City 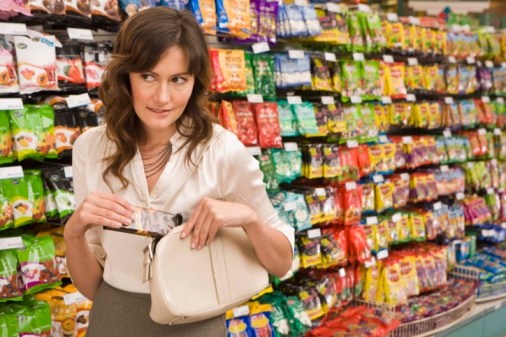 The retail industry is one of the biggest and fastest moving industries of the Indian economy. It is been evident from the developments that have been made in past decade. A series of chain retail stores have been established across the country. Big brands like Reliance Fresh, More, Big Baazar and Easy Day etc. are the few examples, which prove the growth of the retail sector in India.

Apart from this fact of fast growing movement; there also exist a challenging threat for the retail outlets which is weakening its strength from the roots like a termite. The threat is well endorsed as Shoplifting and few related terms are Pilferage or Shrinkage. The threat is not affecting only India rather it is an addressable issue across the globe.  According to the recent studies the rate of shrinkage has been noticed highest in India.

Not only customers but there are other factors which contribute to shrinkage and pilferage. There are internal causes such as theft by employees, internal losses, breakage and shortage etc. But the loss incurred by the external factors such as shoplifting contributes to a higher extent.

If we try to find out that who executes or actively involved in the act of shoplifting; there comes out to be interesting results. Yes, both amateurs and expert professional & skilled people are executing the act. Some just do it to satisfy their urge to do it. For a segment money might not be the major cause to do. May be they have developed a habit of doing so. Well, at the end for rest of them ‘money matters’.

The products which attract shoplifters the most are (a) having a higher price tag (b) small enough to hide in their pocket. These are the few items which are always on the verge to be picked very quickly like deos, sprays, cosmetics, perfumes, chocolates, electronic gadgets and liquor etc.

Shoplifting has emerged as a major threat for the retail industry which has led to shrink the size of the retail business. Even big brands are suffering huge loss and of course the level has risen to the neck.

To overcome the mega loss the companies are investing more capital towards installing security measures and surveillance systems. Different modes of implementing security cover CCTV camera, Security Guards, RFID and bouncers. Indeed after tightening the grip of security at the places the so called ‘chor’ is still wandering in the city. May you find him next to you, executing his magical hands while you are checking this post on your tablet during shopping in a mall. Chow! 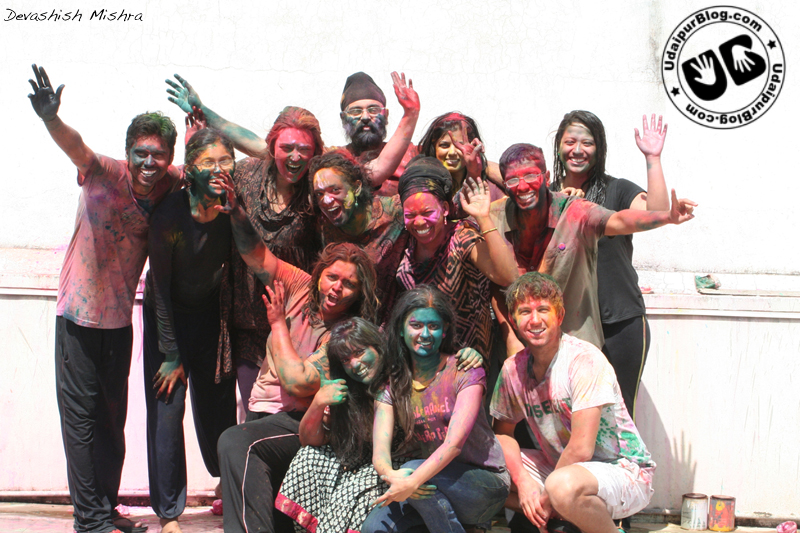 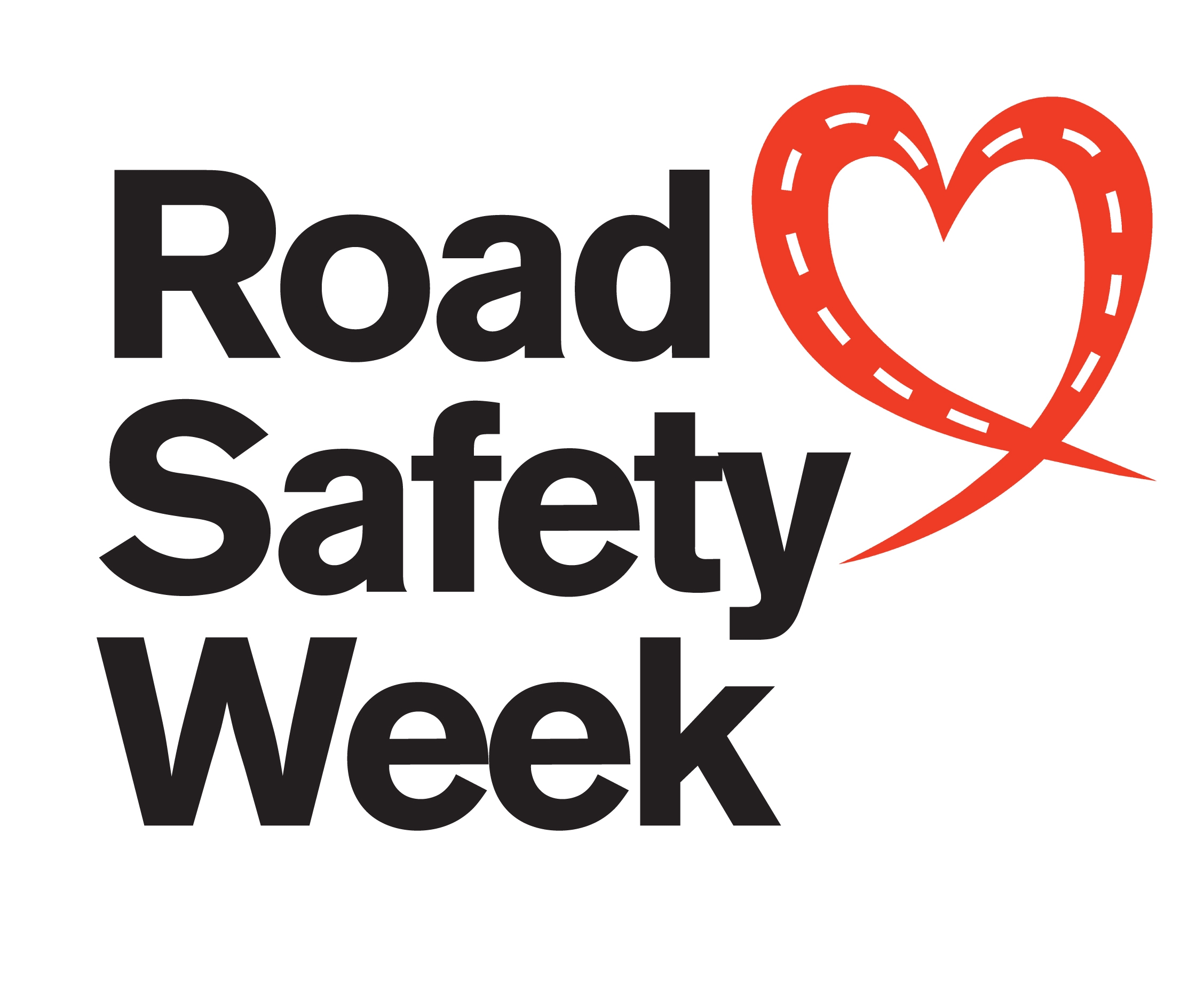