Contributing my Black Dot against Inhumanity 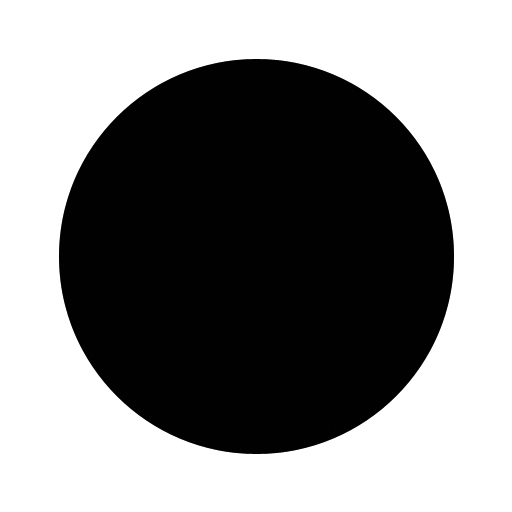 …and I’m writing after long. I know today I am writing off the topic, off Udaipur, off parties and glamour, but on a purpose, on a serious note, on my heart’s cry, and on my conscience’s call. It had been a little time, when I logged in to my facebook account. The newspapers, television sets already had been yelling about it. Different channels, different voices, different opinions. Logging in to facebook took hardly a few seconds, and then I saw a new style of revolution.

I found few big dots, few medium, and small sized dots. To my amaze, almost my entire friend list had transformed into a black dot! Every dot was on purpose, representing a voice. Despite of the size of the dots, every voice, a strong and equally effective demand for punishment of the culprits. To this crowd of dots symbolizing protests, I contributed mine too. My contribution is a contribution of a photograph to facebook, a contribution of sympathy to the victim, a contribution to the voice against the culprits and the hideous crime, and a contribution to sharing the shame equally. Out of this grief, anger, pain, and shame, I thought to write. Everyone has been thinking the same, everyone has been talking the same, yet I decided to write. Words, though similar, I believe can create a wider impact, and that’s why I decided to write. But only question, write what? Against whom? And why? What I feel personally is that most of the social media users are not only literate, but also sensible. I might be wrong, and time to time incidents happen that say loudly that I am wrong. That’s why, I am using the phrase “most of”. That is, the majority of people who need to be taught, and/or punished haven’t been reached yet. I still decided to write something. Being shared the grief, pain, anger and shame; I wished to share my voice, and their voices via this platform. The social media has organised our voices for sure. But are they making an impact truly? Are they reaching the actual authority that they should? Or are they are limited by the boundaries of internet and social media by just getting tagged on someone else’s black dots, writing something, obtaining few good number of likes and comments over it? Answer is NO. Being a person seriously associated with online media, this is a statement against my job, my professional conscience, but truth prevails at its every fraction. An agitation has soared off the internet, but its impact is limited. Only a black symbol is a hint of our anger, and not our actual rage. Yes, we are boiling, but with one incident that just happened in the capital of the nation? Our agitation and anger also prevailed when we witnessed the Guwahati molestation case, I still remember to what extent media, facebook posts and tweets went viral. And soon it was a forgotten incident. There are many incidents that happen across the nation, in small cities and villages which are sometimes more brutal than the incident happened, but being from a smaller city, they fail to come into notice. We often come across small and tiny lettered headlines across newspapers which once informed a similar brutal deed with even a 11 month old girl. My request is, that the fight shall not be against the culprits of Delhi gang rape case only, but against culprits of entire nation, spread here and there, everywhere.

Yes, everyone is shocked after hearing about the incident; women worried, and their parents, a lot more. A wave of mixed emotions, all negative has hit almost every Indian. We have been writing, sharing, shouting, protesting. Candle marches, silent rallies, loud slogans, everything in action, everything in against. But against what? The government? System? People? Laws? Courruption? Or entire country? Being an Indian blood, we do complain. Even I do. But only complains and hoping never yield fruitful amendments against whatever we have been complaining about. Steps need to be taken. Reforms need to be made. In a male dominated patriarchal society, boys have always been getting more priority than the girls since childhood. Incidents of Female foeticide and female infanticide give a better proof to my statement. I feel ashamed to be a part of the society where we worship a goddess, and almost every abusive slang contains the words of “mother” and “sister” in it. Our issues begin with women empowerment and we end up with songs or characters like “Munni, Sheila, Chameli” and what not. On weekends, to my regular visits to FatehSagar, I find young girls merrily walking or driving by, and pairs of gleaming eyes staring them, at minimum to begin with. Sometimes comments, sometimes even few guys are the next on list that start following. So, I keep asking myself, is laughing out loud a crime? Or being smart or roaming freely at public places a crime? And everywhere it’s the same scene. I can guess if a small city like Udaipur is so affected, Delhi is of course a greater story to deal with. Being proud citizen of the country, it is our most generous expectation and right to get safety and protection. Constitution ensures it, but I never feel it. Only reason is the catastrophic affairs that continuously happen around us. Not to forget the student murder case that took place few days back. Once the system is strict enough, crime rates can be curbed easily instead of the victims which is actually happening in today’s hour. Education is only way to salvation, and only literacy can’t be achieved. Discrimination needs to be stopped, pervert minds need to be transformed, communications need to be made stronger. Endless points on the task list, but starting with one at least will help rather than discussing each and every one of them.

Being survived the so called dooms’ day, its a fair judgement that humans are alive but humanity has certainly died even few days before it. We are day by day getting more detailed info on the incident that happened, and day by day being ashamed for what we witnessed. This is the time to bring a change in ourselves. Let us be better humans, be more understanding. Towards our family, our kiths and kins, our fellow colleagues, seniors, subordinates, all around. The online words and series of candle marches might not bring a rise in processing speed and honesty level in the bureaucrats who are in the law making and justice imparting processes, but might nicely spread the message of acting as humans which we are forgetting in our day to day life. I did deviate from the topic quite a lot of time, but I wish to make sure, words of all my fellow countrymen is out via my pen, that the society is from us, we ourselves being responsible and sensible is a beginning of a positive transformation. Despite the series of endless pain the victim has suffered, her reply to all the questions were, “I want to live.” If she can silently raise her voice against the crime in such a severe situation, why can’t our loud voices and furnace wraths bring a difference? Let our voices not only remain series of black dots on facebook, let them not faint like previous incidents. Keeping our voices raised demanding the punishment of the culprits, I would like to conclude with three words, in every optimistically possible way: “YES, WE CAN!” 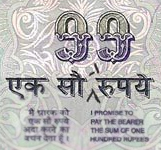 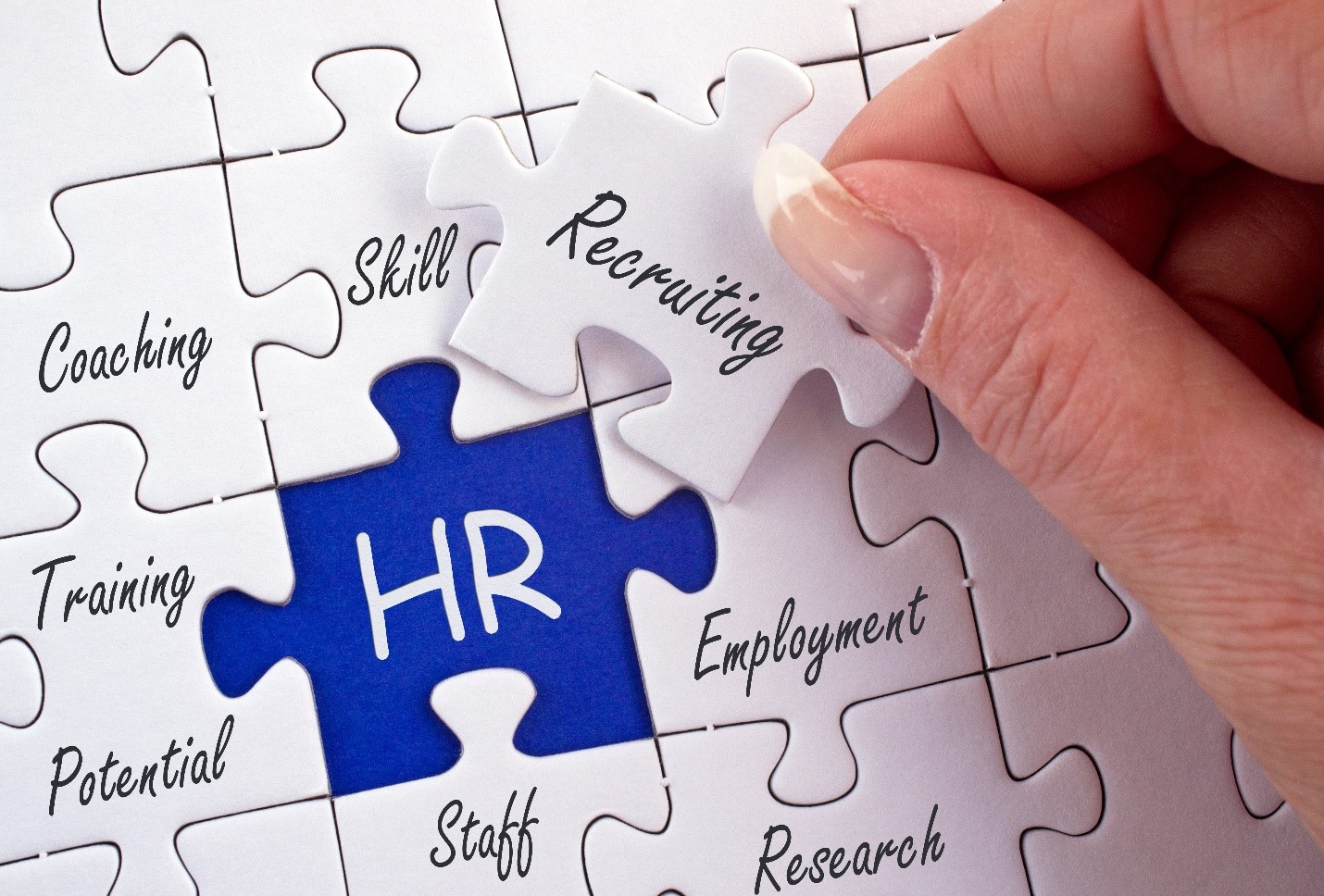 MBA Human Resource Subjects to Master for a Fruitful Career 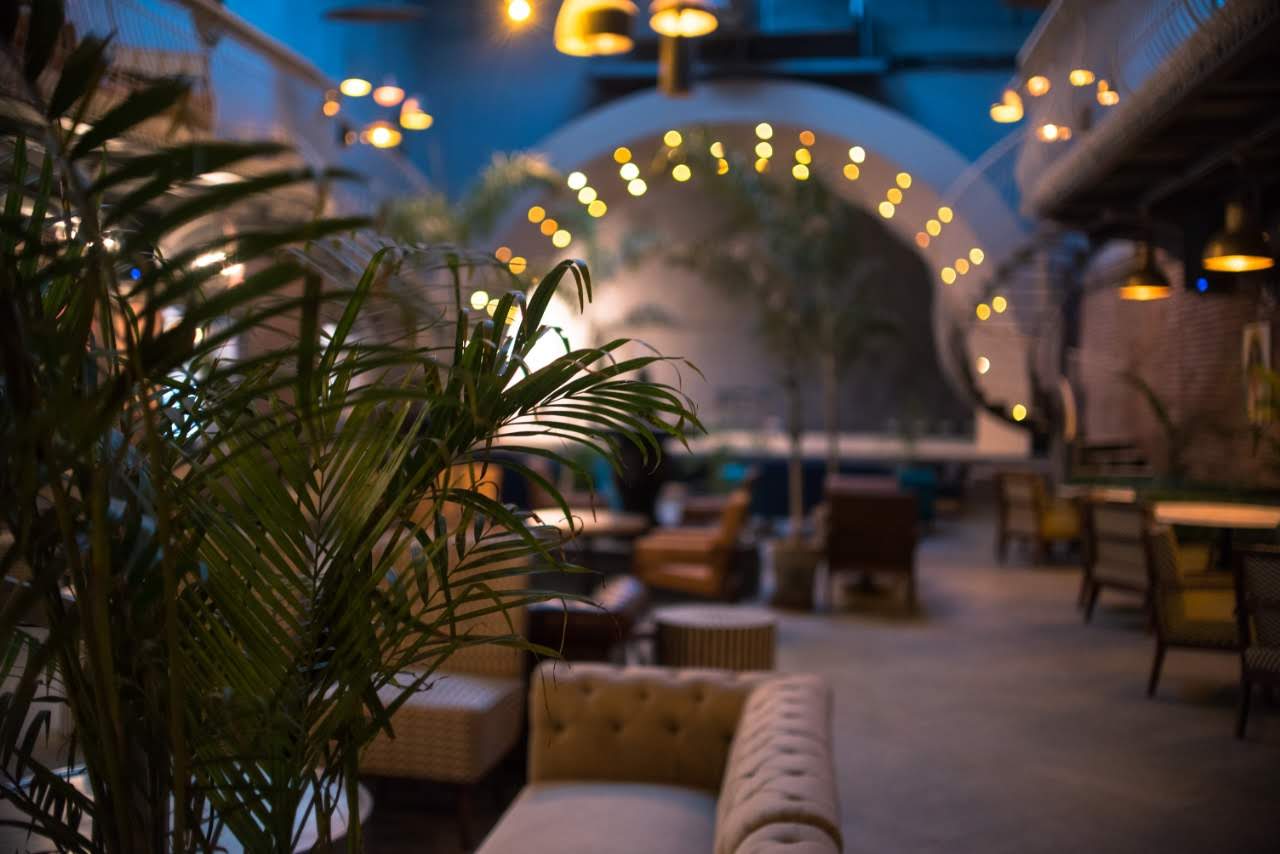 Does it ever drive you crazy,⁣ Just how fast the

The Indian Institute of Management, Udaipur got fe

(AD) The best students of Udaipur are choosing ACC