A group of over 20 students on bicycles with posters, over 75 pedestrians with slogans and an experienced team of Hangout Adventures guiding the students all the way – that’s how the rally organised by Seedling Modern Public School and Hangout Adventures was like. This joint initiative was taken in order to increase awareness about health and to promote cycling as a healthy and green mode of transportation on the occasion of the World Health Day.

In the morning around 7:30am, about 20 students aged 10-16yrs started gathering at Madhuvan, in front of the Firefox Bike Station. Full of energy, students were motivated and guided by the teachers and the team at Hangout Adventures. Within minutes, the students were ready with the posters attached to their cycles and were all set for the rally. After starting the rally at Madhuvan, the riders went to Sukhadiya
Circle from where they pedalled all the way to Fatah Sagar. At Fatah Sagar, the rally was joined by several pedestrians from the Seedling School. Several students were cheering about healthy living and they were joined by other people passing by. From Fatah Sagar, the rally went on to Chetak Circle and took a stop at Madhuvan.

Some of the slogans used in the rally were:

“Easy on the pedal, gentle on the brake, save both cash and petrol, the
environment’s at stake”

“The greatest wealth is health”

“Disease is somatic, the suffering from it, psychic”

“Cycle: It saves petrol and keeps you fit”

“Gold that buys health can never be ill spent”

“Save petrol: For it is the oil of life!”

Check out the pictures from the rally. Well done guys! 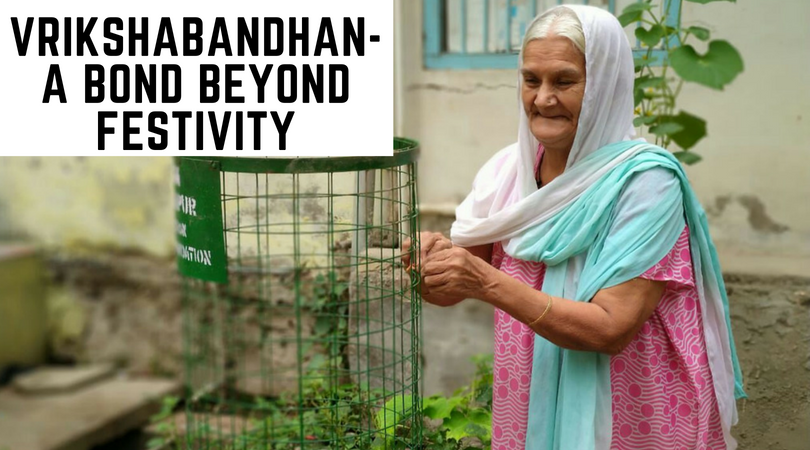 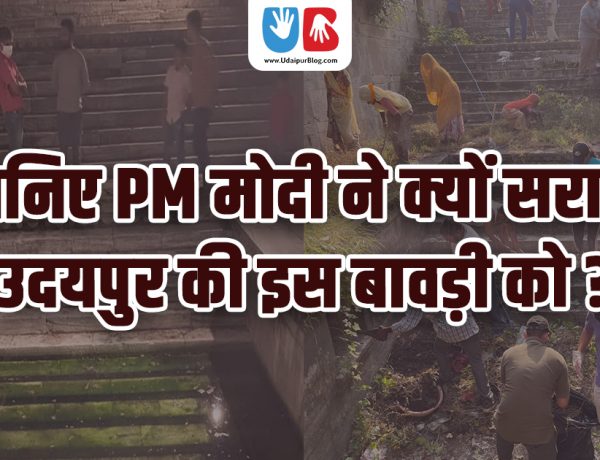