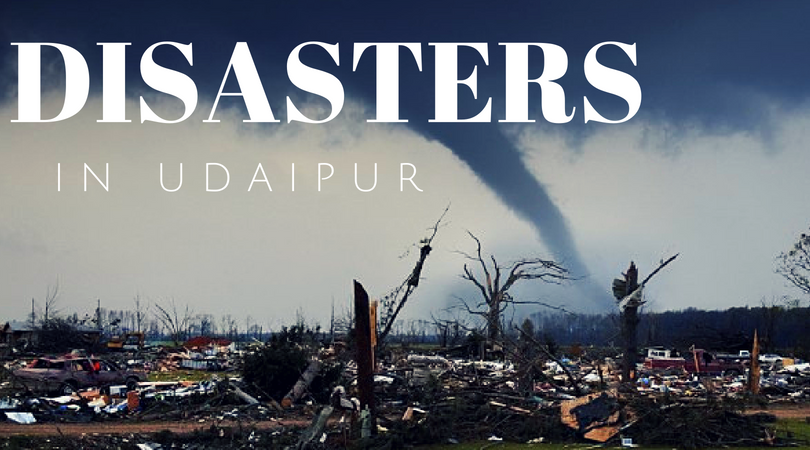 Udaipur is known for its limitless beauty and tourist friendly atmosphere. We, the citizens of Udaipur have seen the city when it unfolds its best and most amazing side in front of us, but there were many events or let’s say disasters in Udaipur that not only left us speechless but imprinted memories in our mind so deep that it would take dying to get over it. Many people reading this would be able to recall the events and the incidents which took place in their life at those moments. Life of a large number of people was affected by these disasters and life in Udaipur was distorted.

Let us see when and how Udaipur was seen at its extremities and how did it affect the city and its citizens. Almost all the citizens of Udaipur can visualize the images of the drought that occurred in Udaipur when I say it. In July 2009 a severe drought occurred in Udaipur. It nearly snatched the beauty of our beloved City of lakes as the main attraction of the city which is Lakes that were all dry. Lake Fatehsagar became cricket field, Vehicles were getting operated inside Lake Pichola to reach the most romantic hotel Lake Palace and other beautiful hotels such as Jag Mandir.  This disaster drastically affected tourism in Udaipur, especially the hotel industry. At this time, the temperature of the city was somewhere around 45 degrees. Udaipur has witnessed heavy rains in past many years but this particular day it was something else. August 2006 was one such day when Udaipur witnessed a heavy flood which disrupted normal life of Udaipur. The city had recorded 111.6 mm of rainfall for a complete week. While the floods affected thousands of people and areas, 6 people were reported to be dead as a result.

All the major Lakes such as Fatehsagar, Pichola, Swarupsagar, and Udaisagar were filled to capacity which damaged the nearby areas and affected the people residing in them. Holidays were announced in schools and colleges and the administration was prompted to alert the army. This flood not just disrupted Udaipur but many other cities and districts such as Barmer, Pali, Jalore, Rajsamand, Chittorgarh, Sirohi, Dungarpur, Banswara, and Jhalawar. When we talk about earthquakes, one fact that needs to be mentioned is Udaipur is a city which is blessed with an earthquake-resistant land. The reason behind it is that entire city is surrounded by Aravali range which dilutes the effects of earthquakes and thus whatever earthquakes that we have experienced in past years were very mild and didn’t cause any harm to people, place and whatsoever.

Although more than at least 5-6 times Udaipur has witnessed earthquakes, this very time it was a bit different. In March 2014 an earthquake occurred in Udaipur which was measured as 2 on Richter scale. After two days an earthquake with the same frequency occurred again and that’s what makes it a noticeable event. In a period of 3 days, two earthquakes took place in the city of lakes. No harm was reported to persons, animals or places as such. July 2012 was the time when India faced its biggest power blackouts. For entire two days that is 30th and 31st, July whole northeast region of India was offline. Udaipur was the victim of this failure too. It happened because three of the country’s five electricity grids failed. The grid failed because of the excessive power withdrawal from the grid. The blackout affected twenty states of the country. Udaipur was affected too and as a result, business, schools and even railways were troubled. This event couldn’t be described specifically as a disaster rather it created a beautiful sight in the city. It is only a dream for citizens of Udaipur to witness hails all around the city and on April 11, 2015, it came to reality. For some 20-25 minutes, hailstorms were seen in the city which created a beautiful sight everywhere you see. It came as a shock and a surprise for the people as in the season of rains they were able to see hails which is not possible in the city like Udaipur. Although, this hailstorm had adverse effects too for farmers. It caused damage to their crops which brought disappointment on their faces.

The times when the city was all dark and gloomy were the days when the patience of the citizens was tested. At such times a large amount of damage happened to people to which we give our most sincere condolence.

If you have experienced such extremities in the city and want to share the incidents related to them, we are always here for you. Share the experiences of you and your loved ones related to these disasters in the comment section below. 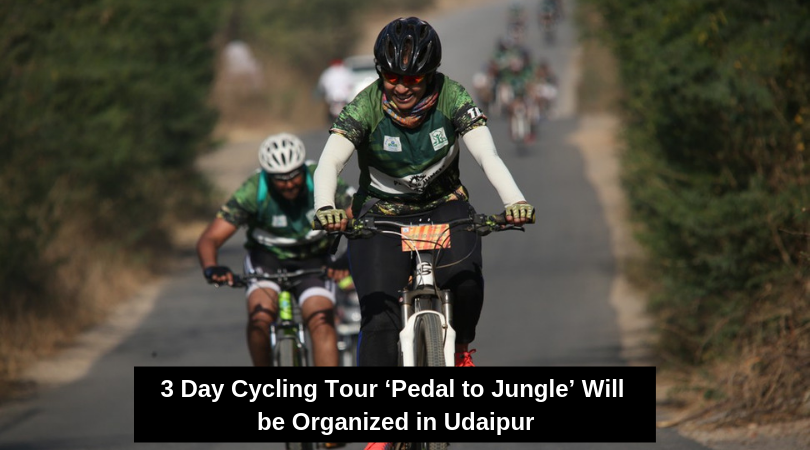 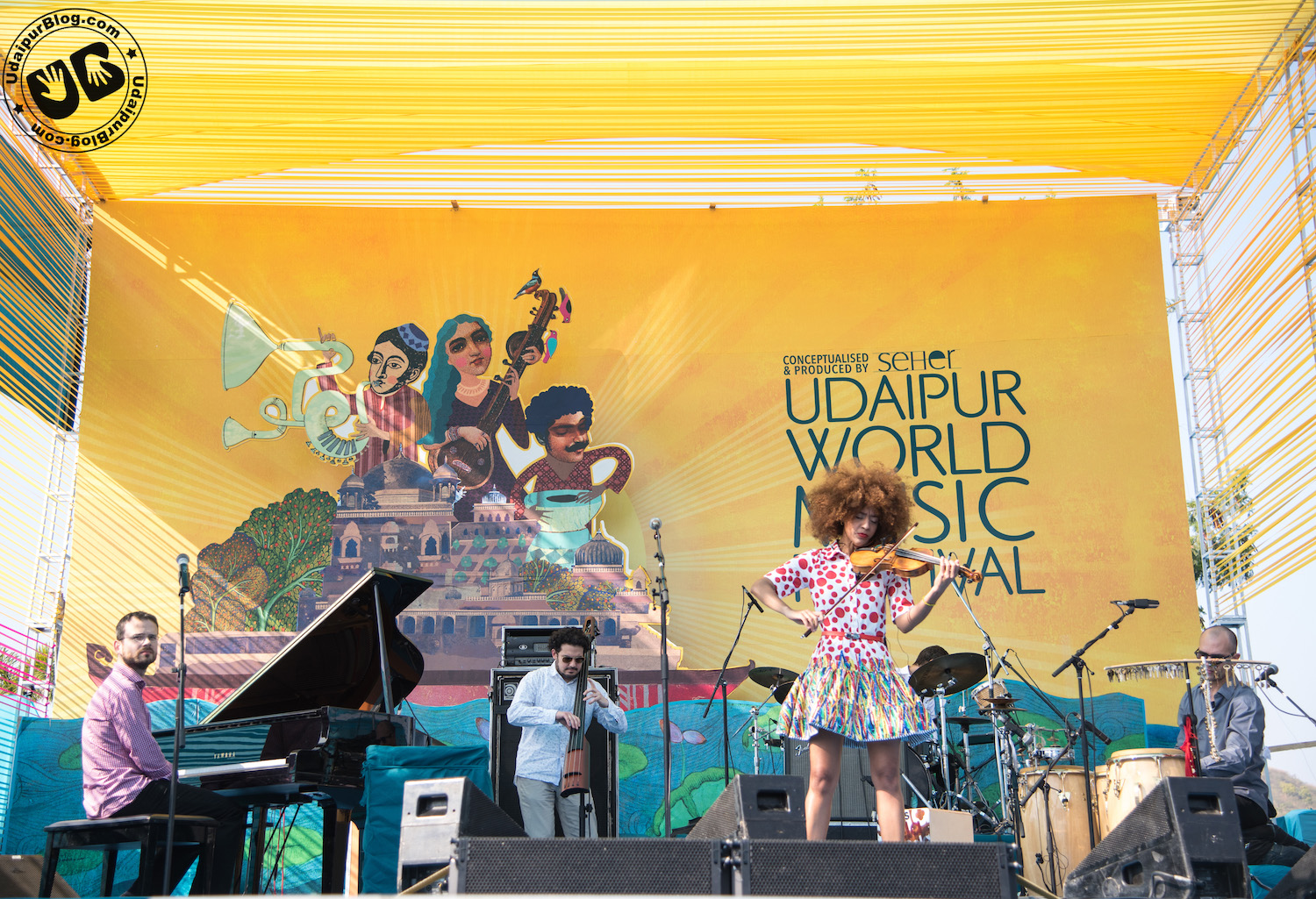