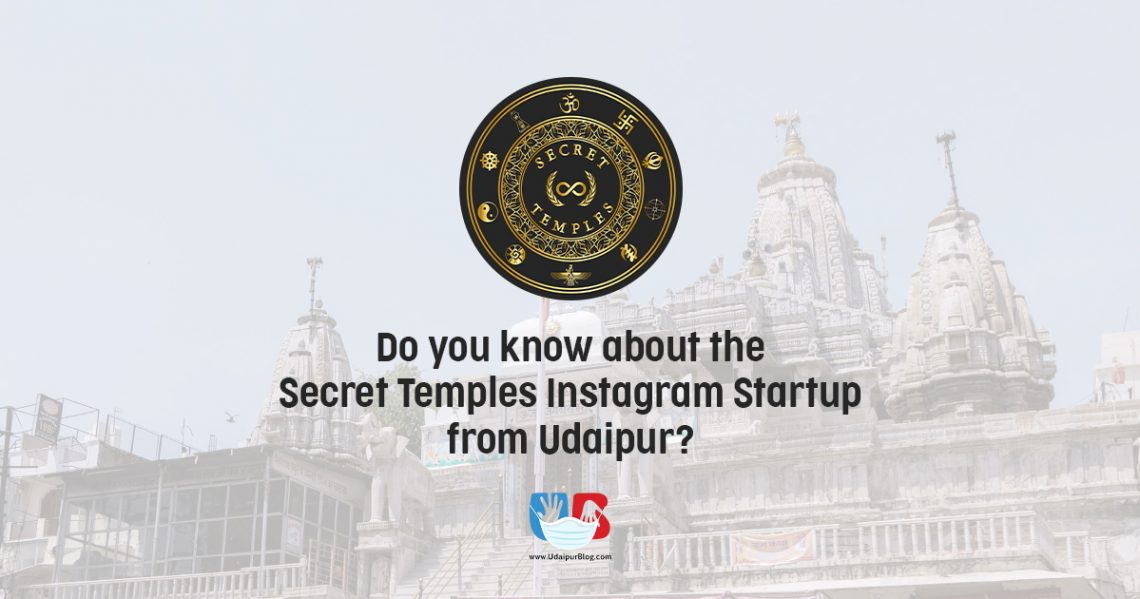 History in itself is a deep rooted word and lesser do we know that somewhere its core root resides in our country and our culture too.

It’s a world of speed that we live in. Who wants to slow down? Maybe no one but we all should stop for once and give a glance at what history and stature we possess.

As you all know India is known for its wide cultural, tradition, and oldest civilizations. The temples here are primeval and here’s a youngster from Udaipur, Priyesh Jain who’s keen interest in archaeological sites, exploring different places and temples has resulted into Secret Temples. In the world of modernization, Secret Temples have taken an initiative to keep us rooted with faith and tradition.

Priyesh Jain is the founder of Secret Temples. The concept of starting this startup is to create a connecting link between the youth and the long-forgotten traditional history of the world. His ultimate goal is to create a place where you can find answers to almost all the questions related to historic and mysterious temples. 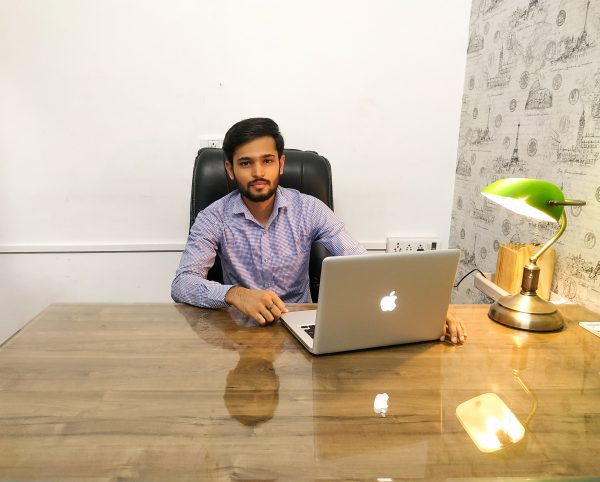 He started Secret Temples on 1st of July 2020. He is  originally a resident of Kun village in Rajasthan. When he was in his village during the lock-down last year, he visited a place called Balicha. Near that place there was a 1000 years old Jain temple, also known as Balicha Jain temple. After visiting the temple, he found that an ancient and wonderful temple presenting Indian culture is in dilapidated condition today due to lack of proper maintenance and also because people do not know about this temple. So he thought that, in the absence of information, a priceless heritage should not be lost like this, and not only this, there must be many more such valuable, incomparable heritage which people (especially the youth) are deprived of today and will be deprived even further.

While searching for a solution to this problem, he got the inspiration that why not make these implicit, invisible cultures accessible to every youth with “Secret Temples”. When he started this startup he realized this is where his heart belongs, in the midst of secrets of temples.

Coming along with cultures and secrets of our temples we have been through an amazing exploration journey with Secret Temples, where from providing youth a message to preserve our heritage to acknowledging the world about the hidden amusements, the startup has made our history enliven; for us and for generations to come. 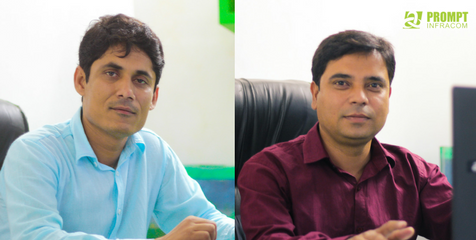 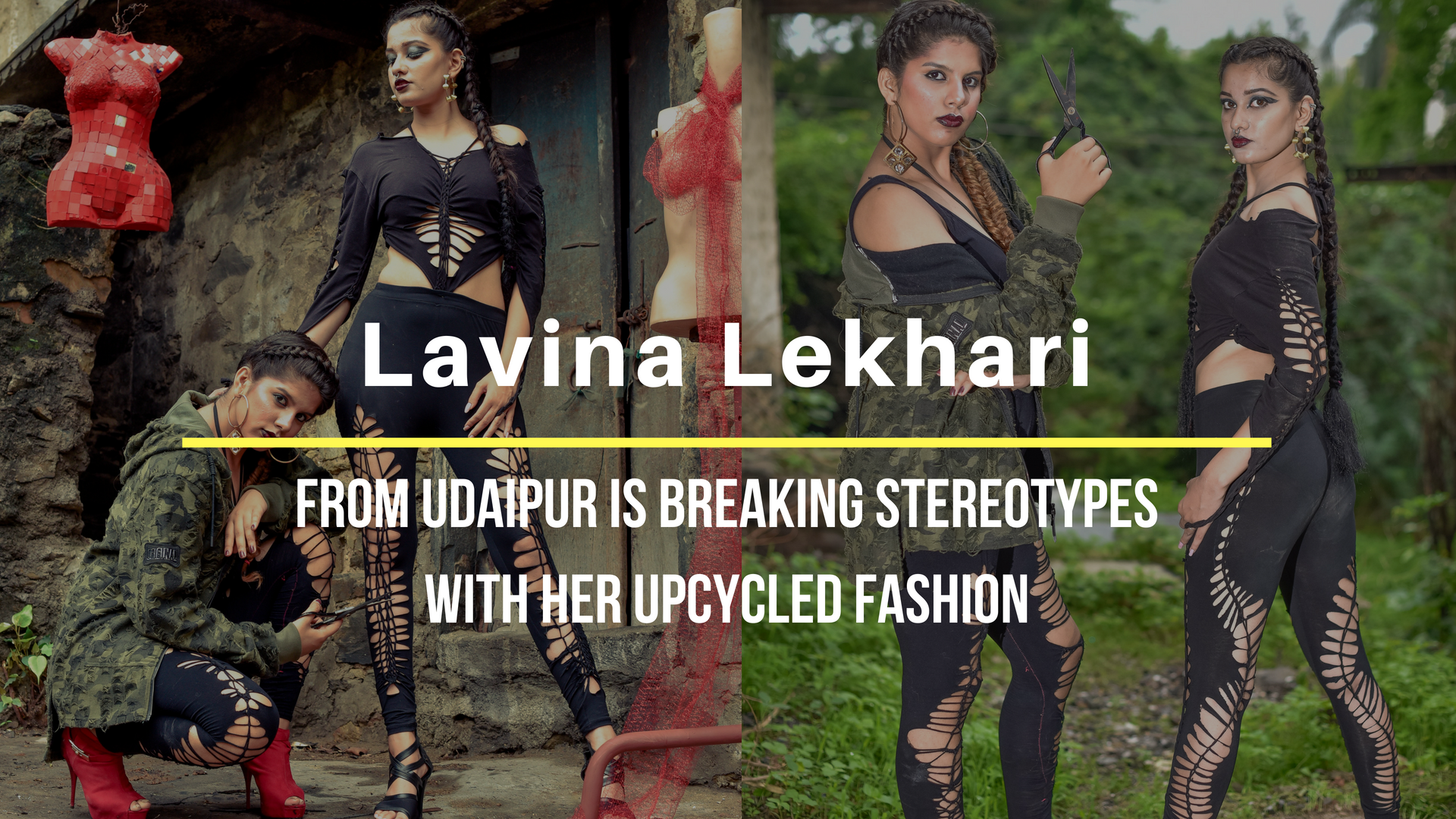 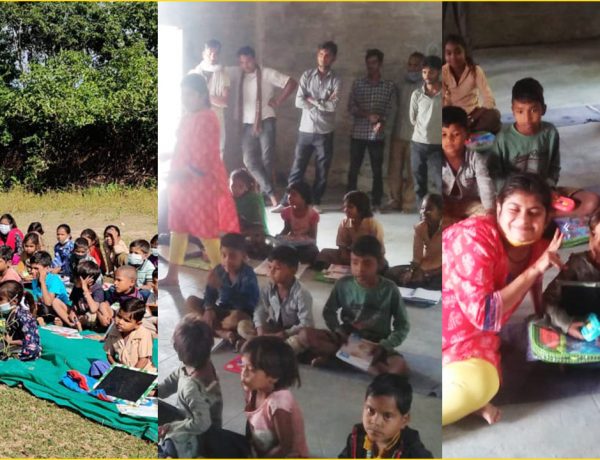