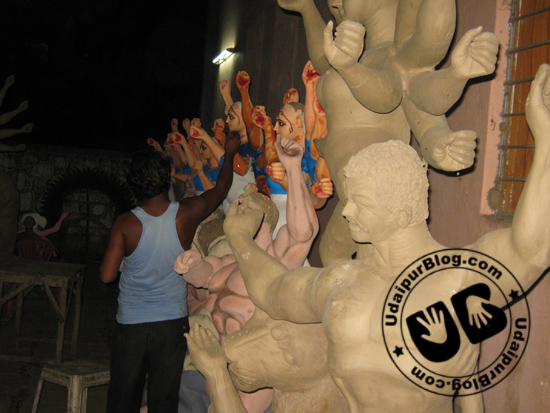 We all see too many colorful idols around us at the time of Navratri, Ganesh Chaturthi, etc. But a really true fact behind all of them is the concern to our ecology. Now a day the idols are made from Plaster of Paris (PoP), which get a nice finish due to the easy and handy spray paint, distinct shine, and easy for mass productions, as the PoP rapid hardening material, as well as casted in moulds.

But an utter truth behind the scene is that the PoP idols do nothing but harm our environment and ecosystem. As after every festival of Ganesh Chaturthi, or the Durga Pooja, the idols are immersed in water body on the last day, Plaster of Paris does not dissolve easily in water and hence the idol floats on water after immersion. Since the idol is not immersed properly, in a way it amounts to dishonouring the deity. Talking about the health factors, PoP idols may take anywhere between several months to years to fully dissolve. In addition, when chemical paints are used to decorate the idols, these paints contain heavy metals such as mercury and lead, which seep into the water as the idol dissolves. Seems I need not elaborate more on the harm that it may cause to our health, as the same water is used for consuming by people of our city. The Bengali Community, sets forth an example of following a tradition from long time, which is eco-friendly and doesn’t harm the environment. The Bengalis celebrate the Durga Pooja primarily at four places in the city, which I have already mentioned in a post few days back. Special artists and sculptors are called every year from Kolkata, situated thousands of miles away, who spend many weeks in Udaipur, and create very beautiful idols of Goddess Durga with all the bio-degradable material like mud, chaff, jute, bamboos etc. Even the colours they use are water colours. So the water where the idol is immersed neither gets polluted nor it is an environmental hazard to immerse the idol in the lakes.

“I am indeed concerned for the safety of lakes. The idols made of PoP do not dissolve in water and thus pose serious problem for the lakes. Our family has been celebrating Duga Puja in this city more than five decades ago at Bindu Bhavan, but we follow the same traditions for rituals as well as preparation of idols, as was followed since 1956. The sculptors we call from West Bengal for the same purpose put in lots of efforts and spend a lot of time in carving out each and every minute detail of the idols, which is impossible to do with the PoP idols, as it hardens too fast. Hence mud is the primary constituent of the idols prepared. Putting this on record is essential, because every year the question comes up whether the idol should be allowed to be immersed in the lake or not.”

“We have been celebrating Durga Pooja since past 20 years, and we have always been celebrating according to the traditions. It is always an idol made from mud which is worshipped, and we spend a major portion of our annual Pooja Budget for idols itself, to ensure that they are eco-friendly.  People must learn to preserve their environment, and shall take an oath to avoid immersing the idols made from PoP in our lakes. PoP idols must not be immersed, or shall be sprinkled with water and kept.”

We all must learn a lesson from the community, and must take considerable steps to preserve our environment. Afterall we never own our nature, but we owe it. 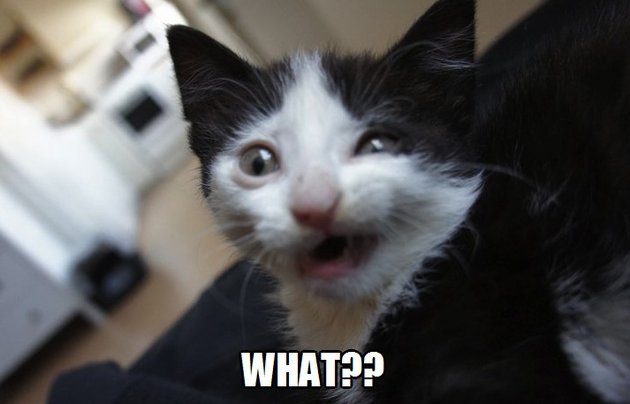 Weird and unusual questions people ask about Udaipur on Quora 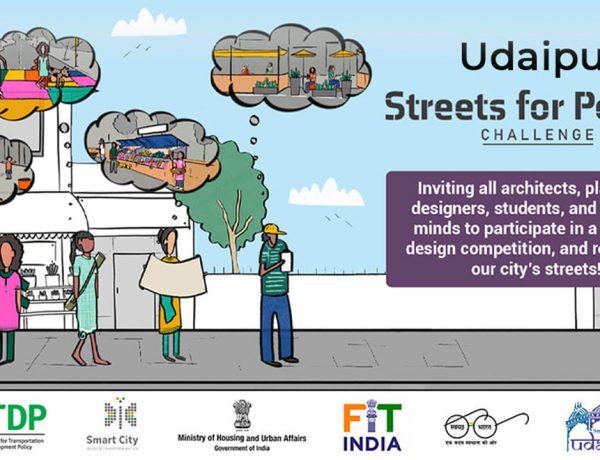