The 3 day international conference on the Emerging Trends in Networks and Computer Communications (ETNCC-2011) was concluded on 24th April 2011 in the Department of Computer Science, CTAE campus.

The Technical sessions were held on schedule from 9:30 a.m. to 1:00 p.m. where the invited speaker Dr. Sunil Joshi from MPUAT, Udaipur discussed about the future research issues and challenges in the field of wireless broadband. He said that there is a great gap between the broadband standards of USA, Japan, and the standards of India. In India the speed above 256 Kbps is treated as broadband whereas in USA 100Mbps standard is treated as the broadband. The reason being that we are highly dependent on the wired technologies and networks. He discussed various wired to wireless issues, and alternatives for the present scenario, and presented designs to expect a bandwidth of 1Gbps. The welcome address was given by Dr. S.S. Rathore where he welcomed all the delegates and praised the spirit of organizing committee for organizing such a great event. Dr. Dharm Singh gave the report and recommendation of the international conference. He told that during the 3 days and 17 technical sessions of the conference, about 517 entries were received, out of which 157 research papers were presented, and about 135 papers were accepted and sent to the IEEE digital library.

Er. Rakesh Sehgal, the director of department of Cyber Security from CDAC, Mohali expressed his kind gratitude and presented a few words of appreciation for the ETNCC. Er. R.S. Vyas expressed his dream of establishing Udaipur as the leading quality education hub. He said that the IEEE-CS students’ chapter was inaugurated in Techno India NJR on 22nd April at Udaipur, with registration of 80+ members. He re-declared his commitment to keep running more such programs and events in the near future.

Dr. R.C. Purohit welcomed all the delegates and participants. He said that taking MPUAT to the international scenario was not at all possible without the eminent guidance of Dr. Chahal. He also praised Er. R.S. Vyas, saying that his 3 years of efforts in Udaipur was greatly comparable to over 25 years of Mr. Purohit’s works.

Mr. Sanjay Singhal presented his views about the role of engineers as the key element in every society. He said that people have huge misconceptions about risks from any cause. Only an engineer is taught to and knows about all risks in his sphere of works. It is thus, an engineer’s duty to engage himself in analyzing the risks and conveying it to the society. He also said that the media is an important platform, and must not put all sort of nonsense to misguide people.

Prof. Sorel Reisman appreciated the conference, saying that the selection of more than 100 papers for the IEEE library shows that quality of the papers presented here were unquestionable. He said that India is a leading software producer in the world, and will soon come up as a leading technology exporter in the world. He was greatly impressed by the rich culture of Udaipur, the traditional food, visit to lakes and the Ranakpur temple. He said that this is not the end. Soon he will be holding online webinars with IEEE Udaipur students in the coming times.

Dr. S.S. Chahal said that computers in all forms have become an indispensable part of life. He also said that 70-75% of the population in India comes from villages. Therefore the modern technologies must also penetrate to the rural masses. Vote of thanks was given by Dr. Y.C. Bhatt.

Few glimpses of such a great brainstorming event are given below. Dr. Dharm Singh giving the report and recommendations at ETNCC 2011 Vote of Thanks by Dr. Y.C. Bhatt Prof. Sorel with Team of Volunteers and Participants from Techno India NJR Institute of Technology Prof. Sorel with Team of Volunteers and Participants from CTAE 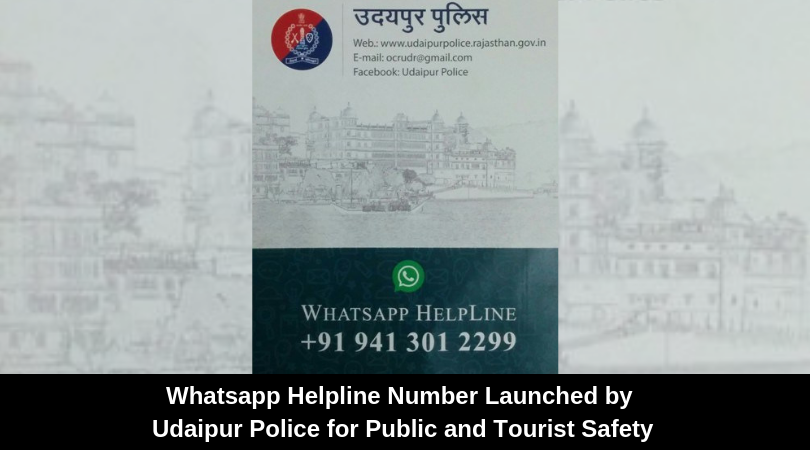 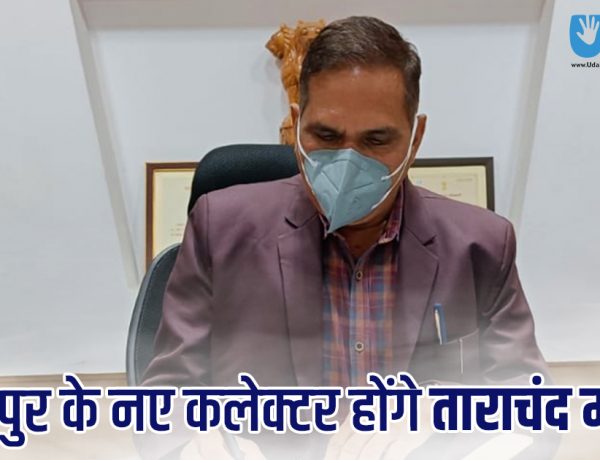 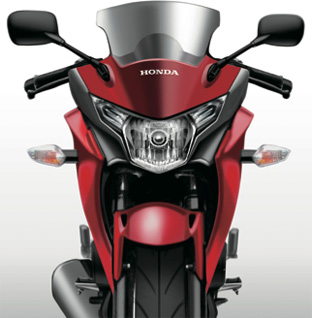 The Global Brainstorm began in Udaipur