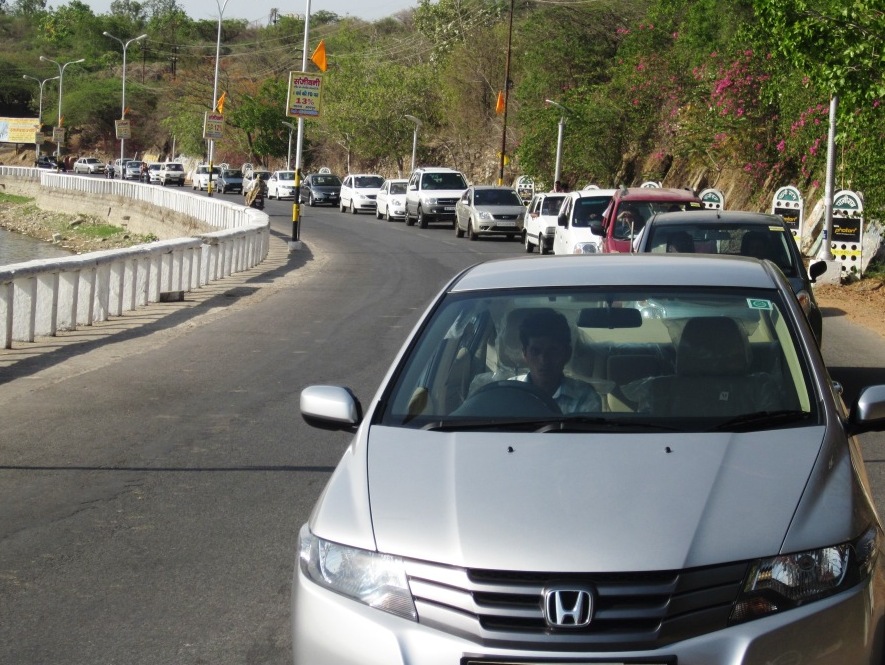 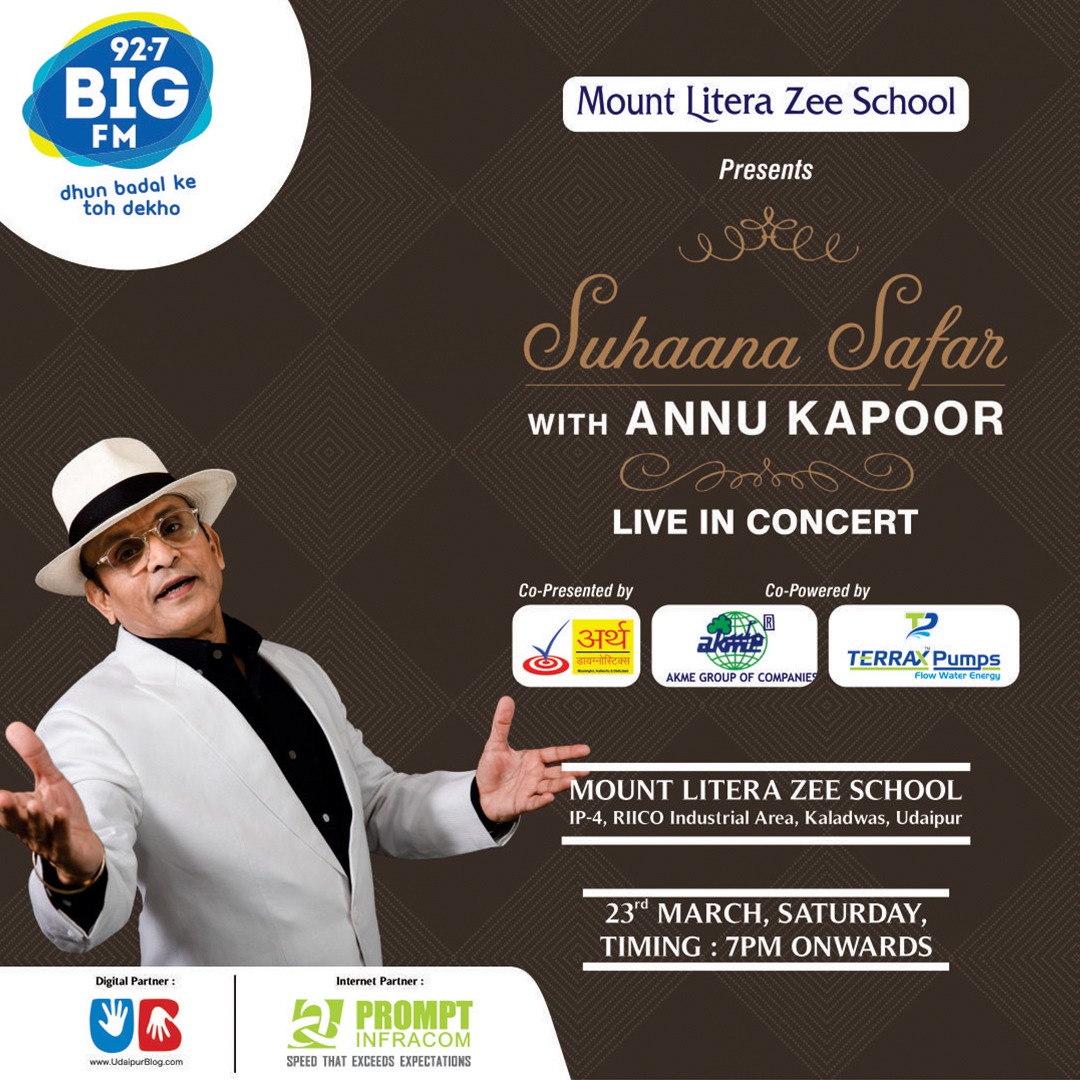 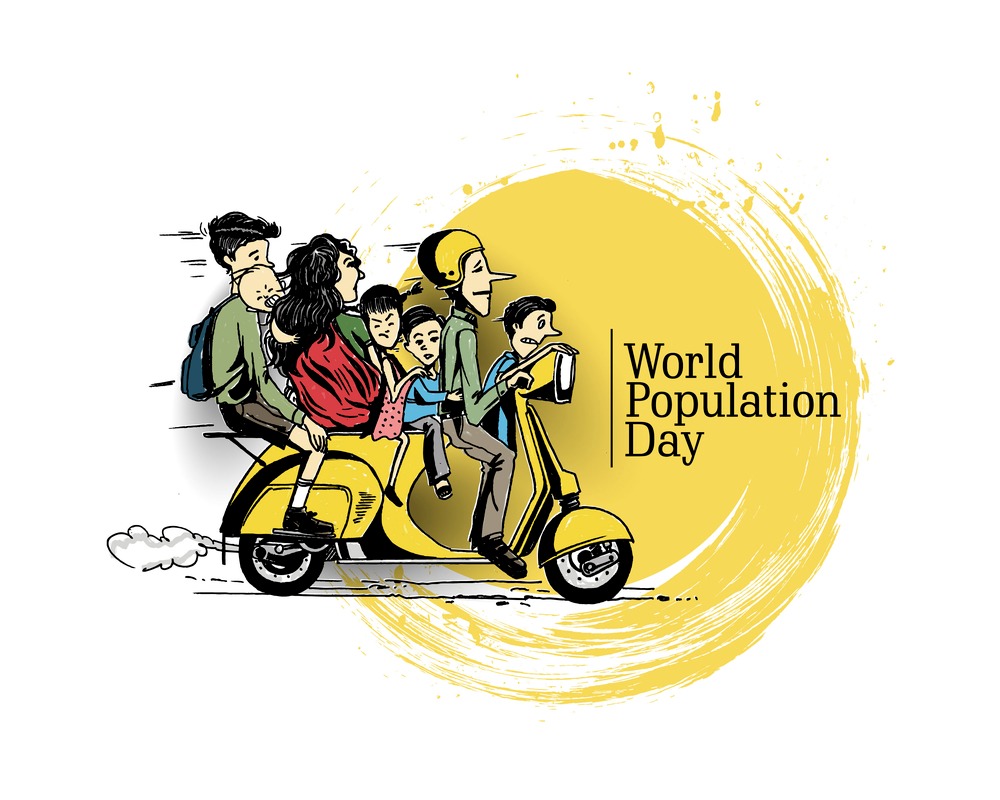 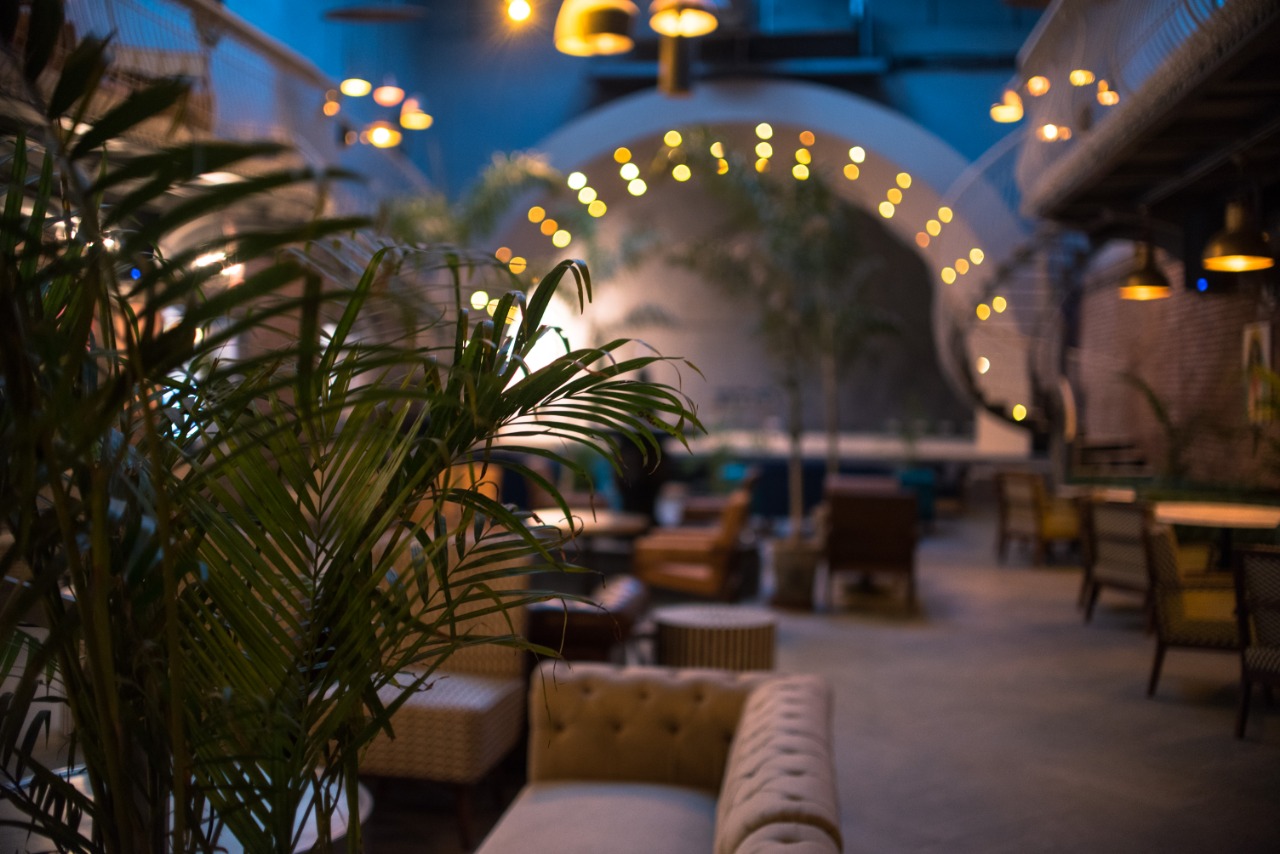 Vote for Shahnawaj - The Performer in Deewana Group from Udaipur