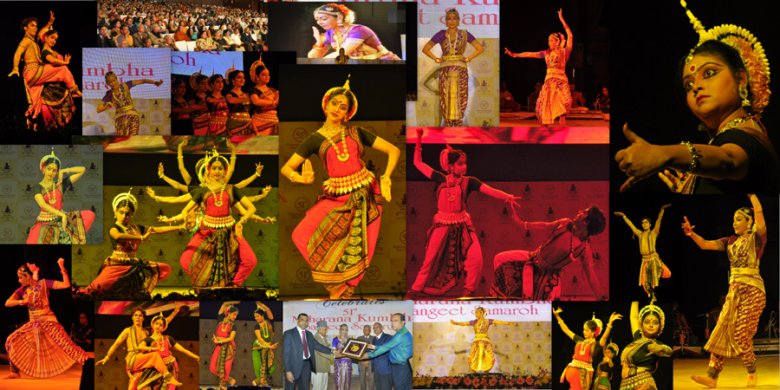 On the 1st day of the 56th edition of Maharana Kumbha Sangeet Sammelan, there were performances by two reputed artists- young flute player Paras Nath of Varanasi and Hindustani classical singer and eminent Raghunandan Panshikar. In his welcome speech Dr Yashwant Kothari, Hon. Secretary, Maharana Kumbha Sangeet Parishad said that the Parishad had been organizing this three-day big music event for the last 56 years without even a single break. The music lovers of Udaipur and of places near and far get a golden opportunity to be enthralled by the recitals of top artists. Paras Nath began his performance with Lai Japtael in Raj Kirwani. At the end of his performance, he carried away the listeners with him by singing Thumak Chalal Ramachandran, Mohe Panghat Pe Nandlal, Govind Bolo, Hari Gopal Bolo etc. He was accompanied by Duajai Bhaumik on tabla. The second artist Raghunandan Panshikar began his performance with Rag Ragesh. He sang Meera’s Bhajan Maine Ram Ratan Dhan Payo and then a Marathi Bhajan on public demand. He was accompanied on tabla by Bharat Kamath, on harmonium by Suyoga Kundalkar and on tanpuri by Amardeep Sharma.

On this occasion, Panshikar was honoured with M.N Mathur Award and given ‘uparna’, memento and cash.

The second evening of the Sangeet Sammelan started with the performance by Sonia Roy of Kolkata who had come to Udaipur for the first time. She began with Rag Puria Kalyan and impressed the audience deeply.

In the second session, Pandit Purbayan Chatterjee won the applause of the listeners with his quality sitar vadan.

In the concluding third session of the Samaroh at open-air theatre of Shilpgram, the country’s first women Strishakti Band captivated the audience with its nuances. Appearing on the stage for the first time in Udaipur, the President Award winner Anuradha Pal greeted the audience with Khamma Ganni.

With her unique style, Kathak dancer Richa Jain with her party mesmerized the audience. She began her programme with 16 Lilas of Lord Krishna with Kavit Natvari Bol and Gat Bhav.

Sonia Roy has received extensive training from Smt. Shanti Sharma, a renowned name among Indian classical musicians and the torch bearer of the illustrations Indore Gharana. Noted for amalgamating traditional Indian classical music with contemporary world music genres, Purbayan Chatterjee is a sitar maestro. He has learned sitar from his father Parthapratim Chatterjee. His music is inspired by the sound of Nikhil Banerjee. He has performed as a solo artist and as a part of the groups, Shastriya Syndicate and string struck. He is also a vocalist with Shankar Mahadevan. Paras Nath comes from an eminent family of musicians of Varanasi who have been in the field for over 250 years. His grandfather Pandit Shiv Nath Prasad, the Indian Shahnai Maestro introduced the flute in his family for the first time as well in his Gharana that otherwise is known as Shahnai players Paras had an opportunity to learn from his grandfather, his mother Meena Nath as well as his uncle Dinesh Kumar. He is the younger son of Pandit Amar Nath, one of the top flutists of India and a great composer known for Vadya Vrinda or Chestra.

He has also given background music in Bollywood films such as Oh My God, Sarabjeet, Dangal, Padman and Tare Zameen Par. He has been associated with several tv shows.

Born in 1963 in a family of Sanskrit scholars and classical musicians and son of the eminent Marathi stage actor and producer Prabhakar Panshikar, Raghunandan’s aptitude for music was fostered and recognized at an early age. Daughter of pharmaceutical doyen, Devinder Poland painter-writer Illa Pal, Anuradha Pal started her table training under Shri Manikrao Popatkar and Pt. Madan Mishra, both of Benares Gharanas and finally became a disciple of Allah Rakha and Ustad Zakir Hussain of the Punjab Gharana. She is a ‘tabla’ virtuoso, multi-percussionist and music composer who has been described as the first professional female table player in the world. A dedicated young Kathak dancer, Richa Jain started her formal training in Kathak at the tender age of three years under the guidance of her parents – Kathak exponents Guru Shri Ravi Jain and Guru Smt. Nalini Jain. She has the unique quality of dancing and singing simultaneously while presenting expressions on Thumri, Dadra, Ghazals, Geet etc. 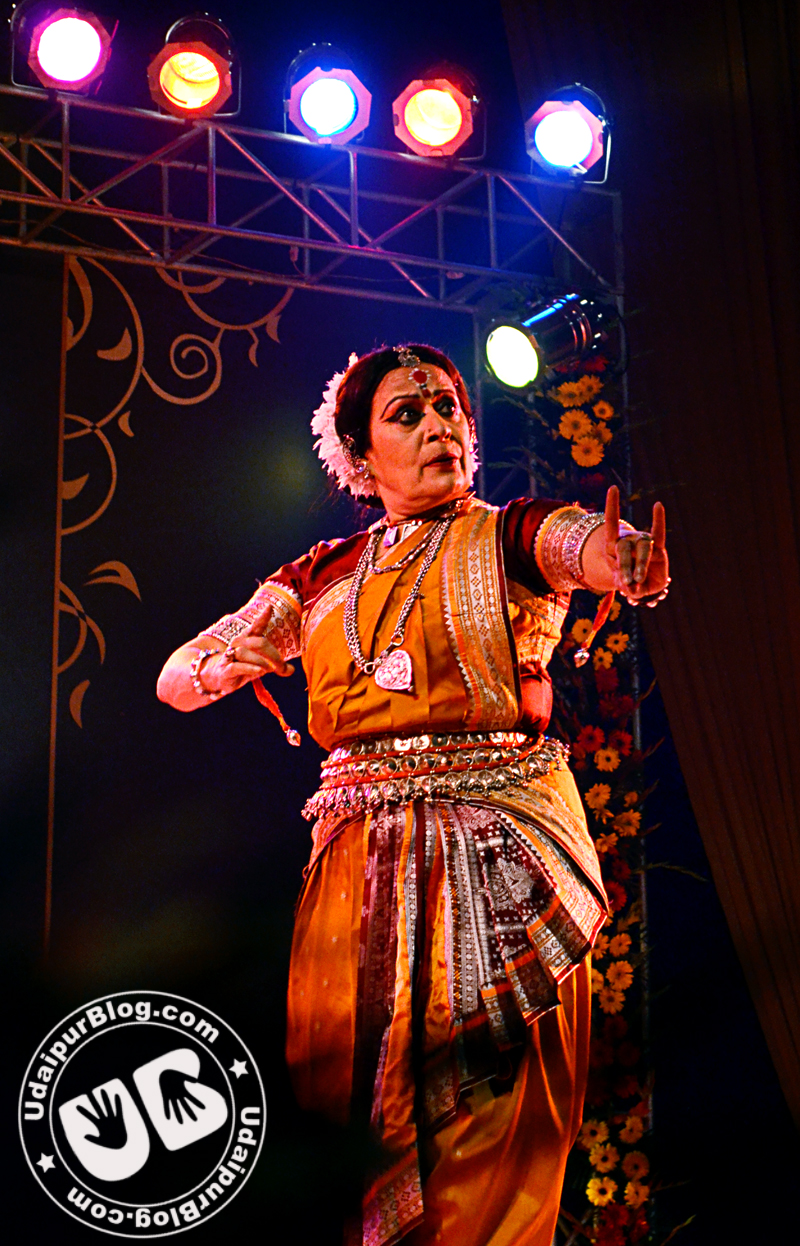 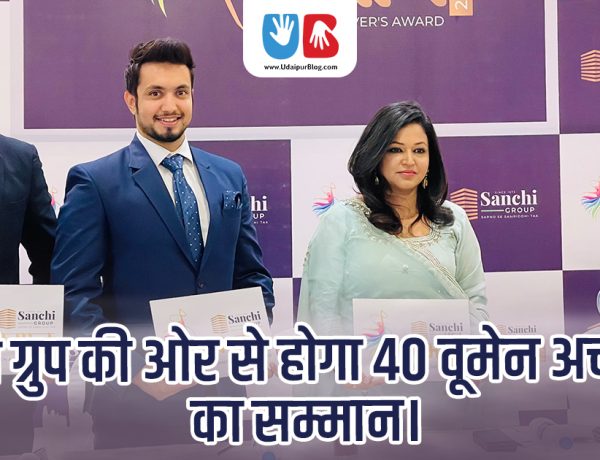 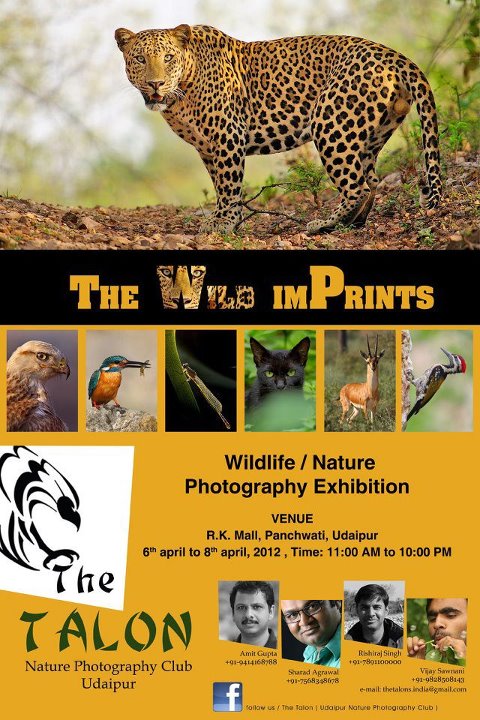