How IIM-U is Helping the City Gain Global Recognition? 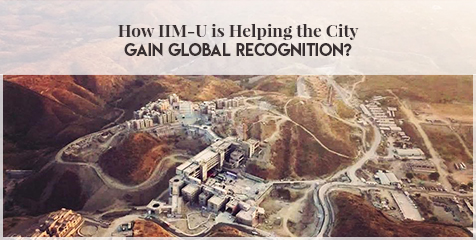 Indian Institute of Management, Udaipur that Lake City was given after a long fight, finally became functional in August 2011 with the first batch of 58 students on the campus of MLSU. Soon after, the construction of a huge campus with several unique features started at Balicha. Now the Institute is running on the new campus. Under the visionary Director Janat Shah the institute has been making phenomenal all-round progress and has become one of the top IIMs in the country. Since the start of the institute, the students have been left free to plan and execute activities on their own and that in the opinion of Director Shah has made them more creative and responsible. With the help of about 30 clubs, they are not only looking after their own affairs but also help the society in several ways. Among others, their work has been highly appreciated by the district authorities and other associations. The clubs are funded by the pocket money of the students. Needy students are also helped financially. The students also step out into the neighborhood to teach poor children and provide books etc. The ten committees meet with all the academic, professional and cultural needs of the students. All the important decisions are taken by them. All the issues related to the students, the facilities, and the management are resolved by the academic council. The programmes for former students and counseling for the present ones are organized by the alumni association. It is the work of council of student affairs to present the problems before the management. Infra committee takes care of the basic needs of the students. By contacting international institutions the international relation committee provides international exposure to the student. The media and interaction cells keep in touch with corporates who sponsor the IIM events’ merchandise and retail committee designs projects related to IIM and publicising them all over the country. Mess and infra committee plans the student’s diet in keeping with nutrition needs. For better placement, the placement committee facilitates an interface between students and corporate with the help of placement preparation committee, students get ready for placement. Students get guidance on matters such as business, employment from the professional club. The social club with its eleven units keeps in touch with people outside in different areas like education, business, employment and social awareness. In keeping with the changing needs, new clubs are added. For instance, this year there is a new club called Bikers and Riders.

Under the summer placement programme, after the completion of two semesters students go for a two-month long internship in the companies. Students are given scholarships. This year, out of 232 students of 2017-2019 batch 210 got placement. In addition to this 9 students applied for entrepreneurship. Out of the 71 firms that came for recruitment, 40 were new including Johnson and Johnson, ITC, Mario, Larsen and Toubro, Sutherland Global, Tata Steel, Hero, Volvo, SBI. Among the companies that had come earlier were Amul, Berger Paint, HPCL, Wipro, Yes Bank and Express Money. The highest offer placements were made in sales and marketing sector (103), followed by finance domain (25), operation (16), HR (14), business analysis (13), project management (12) and IT (9).The main companies were Yes Bank, ICICI Lombard, Johnson and Johnson, ITC, NMC Healthcare, and Cumming. The stipends were as follows: average stipend (about 54,000), best stipend (2 lac), average stipend of top ten percentile (about 1.21 lac), top twenty percentile average stipend (about 1 lac), top 50 percentile average stipend (about 77,000) and average stipend for international placement (about 1 lac). The alumni of IIM, Udaipur has not only impress the world with its brilliant performance but also set an example by giving up their lucrative jobs to serve the country and be with their parents. Angad Abrol, as a student of the 2013-2015 batch and an engineer from Chandigarh IIT, who was earning 35 lac annually in Sydney, Australia is running two companies in Noida. The one is a logistics company that takes online orders for moving goods. Another company is producing artificial products that are helpful in management work. The annual turnover of one company is about  2 crore. The 25 workers in the two companies get 4 to 15 lac annual salary. So much passion has Jairam Krishna, a student of the 2014-2016 batch for working on his own that he never thought of a job or going for a campus placement interview. He turned down lucrative job offers. He has founded a management consulting firm with his brother in Hyderabad. He is offering high-quality services in a safe way at a low rate in a short time. He gave up a job with a 7.5 lac package and did his MBA to master management.

A student of IIM-U, 2016-2018 batch Jaspreet Singh gave up a 12 lac annual package job in a private bank, has launched a wedding photography firm in Delhi with his three friends. His pre-wedding photography is like that of films and brings in new concepts.The firm has to refuse orders due to a rush of work. He has worked in many parts of the country. His five-member team gets 1 lac to 4.5 lac per year. Sandeep Rana, a resident of Dehradun, and Jaspreet Singh have started a new project in Bangalore. They launched a business to consumer concept to catch the taste of people but found that returns were not in keeping with the investment of time and money. Now the business is run by Ashish, an IIM-Indore student who gave up a job in a multinational company with a package of 12 lac. It is a business to business concept in which order for supply of food to companies for big events are executed. The one lac turn over company pays between 2 lac to 5 lac to its 25 employees.

Ishan Agarwal of 2015-2017 IIM-U batch who resigned a job of an international level company with a package of 12 lac has joined hands with Mridul Rajput and Mridul to buy more than 100 motorbikes that are given to tourists who go to Mumbai, Delhi, and Gurugram. Outlets have been opened in these three cities. Soon the business is to start from Banglore. Ishan is to give Harley Davidson bikes from Mumbai for which one would pay Rs. 5000 per day and for Bullet and Activa it is going to be Rs. 1200 and Rs. 400 respectively. The turnover that started from 2 lac has now shot up to 60 lac. The workers get up to 60,000 per month. Vikas Dapda of 2016-18 batch who had declined a package of 12 lac has opened a geriatric clinic in Ahmedabad with a friend and a team of ten persons. Seventy percent of the income is being given to workers as salary. Vikas plans to open a chain of hospitals all over the country. He is also offering service in IIM-U.

IIM-U proposes to run a six-week course of Stanford School of Public Police, America from 16 June to 18 July. It would cover concepts such as principles and development research and its instruments and methods, management development, practical skills and development, report writing and its presentation with data. It would touch up in the characteristics of leaders for future development and their role. It would be beneficial for those who wish to be future leaders in the academic field. The areas to be taught include Indian NGOs, potential areas of developments and current social and political challenges. There would be team comprising three persons – one student of an Indian University, one of Duke University and one young man from NGO. Each team would spend about ten days in the area of an NGO. During this period would be studied the work being done in rural areas and city slums and the needs of the community and reactions. For NGOs, a detailed project proposal would be prepared that would include an analysis of evaluation, implementation plan, budget and expenditure and profit. Participants would get certificates from IIM-U.

IIM-U keeps organizing programmes that are not only beneficial but also quite interesting. Recently, in a two-day programme about entrepreneurship, some successful management people talked about the ways in which they put their ideas into practice and became successful. The speakers included young entrepreneurs like Gaurav Mantri, Angad Abrol, Vijai Lodha, Cherry Claire, Rohit Jayaswal and Mritunjai Yadav. In another event named Leap Day Lit Fest, Manjri Prabhu talked about her literary journey while Anchal Malhotra discussed her book on partition of the country covered in Anshul More shed light on his success. Writer Sujata Massey told the audience how she studied the background context of her work. 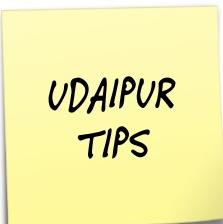 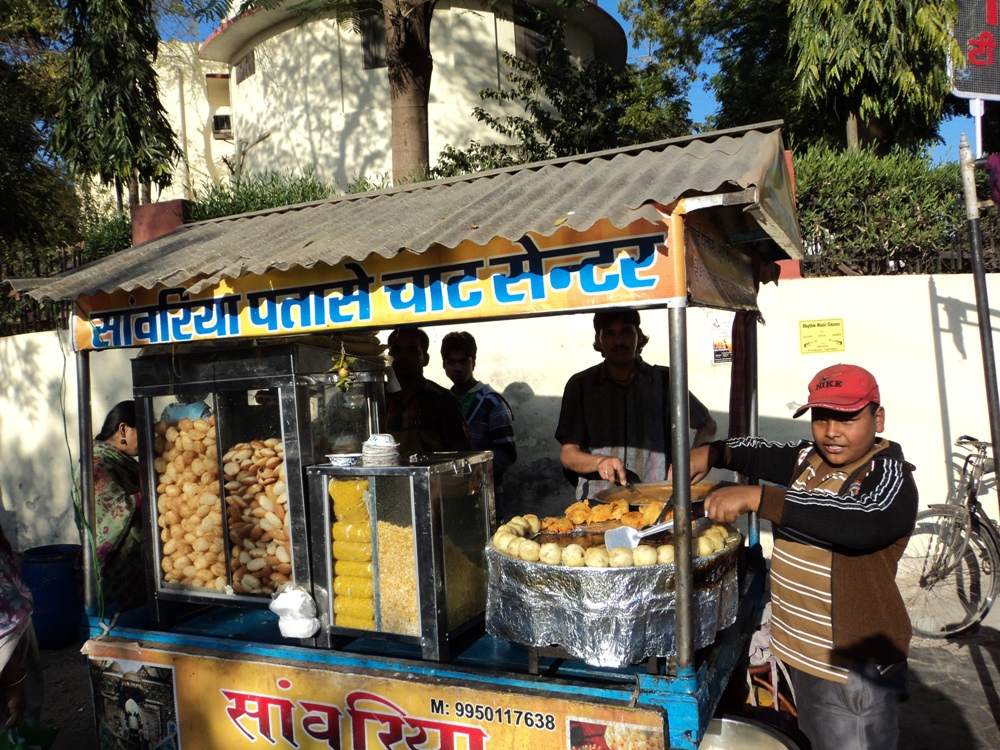