India’s Golden Triangle – Why it Is Worth Visiting 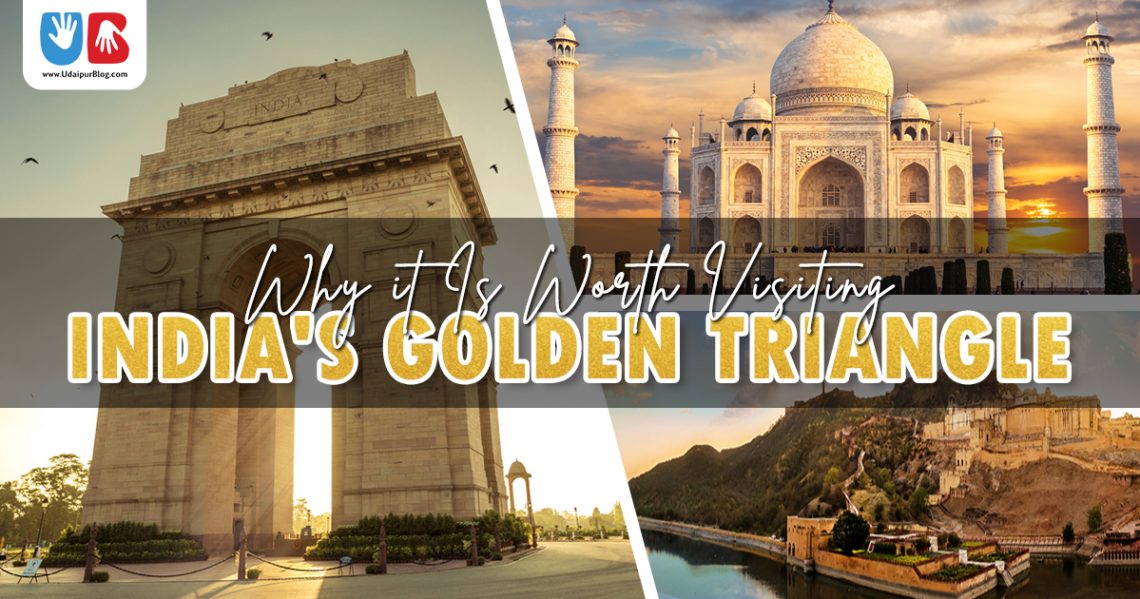 India’s glorious past and amazing geography touch the soul of all travellers in some way. India has a wealth of amazing culture, landscapes and wildlife. Its architecture and art are preserved from the past and attract tourists from all around the globe. Tourists love the Golden Triangle because it gives them a glimpse into India’s rich and vibrant culture.

What is the Golden Triangle of India?

These cities are known collectively as the Delhi-Agra–Jaipur circuit. They actually form a triangle on the map. The Golden Triangle itinerary will capture and attract travellers with its stunning Mughal architecture, from the TajMahal (Agra) to the Amber Fort (Jaipur) or Rajput grandeur in Jaipur. A wildlife sanctuary or Tiger Safari visit is the best addition to any Golden Triangle tour package. This guide will help you plan your Golden Triangle India trip.

When the temperature is between 22 and 32 degrees, October through April is the best time to plan a Golden Triangle of India Tour. Due to the heat and temperatures of 45°, travelling around these areas after April in May or June can prove difficult. The trip can be booked anytime between February and March, as freezing spells are possible in Delhi and other places around the country during December and January.

It is a joy to see the festivals in March, October, and November. However, it is important to be aware that tourist areas can get busier during these months. You can find the Golden Triangle tour package in Ranthambore with a tiger safari. However, you should avoid the hot season.

How to choose the right guide and driver

Book your Golden Triangle Tour Package in India with Tiger Safari India to ensure you have the right companion and guide who will help you enjoy the best parts of the trip. Tourist attractions can be very crowded. You might encounter people selling or asking for money. They can be avoided by hiring a tour guide. They will also ensure you get the most important stories and details about the places you visit.

Food and Accommodation during the Tour

Foodies will love the Golden Triangle. You can sample a wide range of delicious dishes, with each region offering its own unique flavours.

You can check the ratings and services of Indian hotels before you make your booking. You should choose at least three to four-star hotels and not compromise on quality in exchange for a lower price. If hygiene is a concern, you might opt for five-star hotels.

Things to do on the Trip

It is important to be responsible while travelling. This will ensure that you make the most of your trip, keep safe, and have a positive effect on the culture and people of the destination. Before you plan a trip to The Golden Triangle, here are some things to keep in mind.
● Make sure you have travel insurance before you travel.
● Sunscreens and sunglasses are essential in all climates.
● You should always bring your own water bottles, even though tap water has been treated or sterilized. Ask your tour operator for large water containers to refill your bottles.
● Avoid touching stray animals, as they may have rabies.
● Avoid fruit without a peel. Coconut water is safe.
● Avoid travelling alone in isolated areas and avoid travelling by public transport alone, especially after dark.

You must visit these places

These are the places you should not miss when visiting India’s Golden Triangle.

● Humayun’s Tomb: The first Indian garden tomb was built in 1579. It is also a UNESCO World Heritage Site.
● Old Delhi: Discover India’s street food capital, and enjoy the Indian flavours. It is crucial to avoid the unwelcome Delhi belly.
● India Gate: You can take a stroll around the 42-metre high India Gate, which was built to honour the lives of thousands of Indian soldiers who died in World War I.
● Gurudwara Bangla Sahib Sikh Temple: This place can be incredibly inspiring and soothing. Most Sikh temples offer free meals, regardless of caste, creed or social status.

● The Taj Mahal: The beauty of the TajMahal, built between 1631-1648, cannot be described in words. This iconic masterpiece is also known as the seventh wonder of all time.
● Agra Fort: Built in red sandstone, the Agra Fort was built with white marble. It was once home to emperors up until 1638.
● The Mausoleum of Emperor Akbar: Jahangir, Akbar’s son, built this architectural wonder on 119 acres of Sikandra

● Amber Fort and Amber Palace: The Amber Fort and Amber Palace are stunning examples of Rajasthani architecture that you can review. They were once the homes of Rajputs as well as Maharajas.
● Fort Nahargarh: The Nahargarh Fort can be found on the edge of Aravalli Hills, overlooking the pink city.
● Hawa Mahal: Maharaja Sawai Pratap S built the five-storey structure to allow royal women to see the city and processions.
● GaltaJi: It is a pilgrimage site for Hindus and is often called the Monkey Temple.

The most sought-after tourist route in India is the Golden Triangle. This is an incredible experience that will last a lifetime. It is normal to feel anxious, but Tiger Safari India will make sure you have an unforgettable experience. 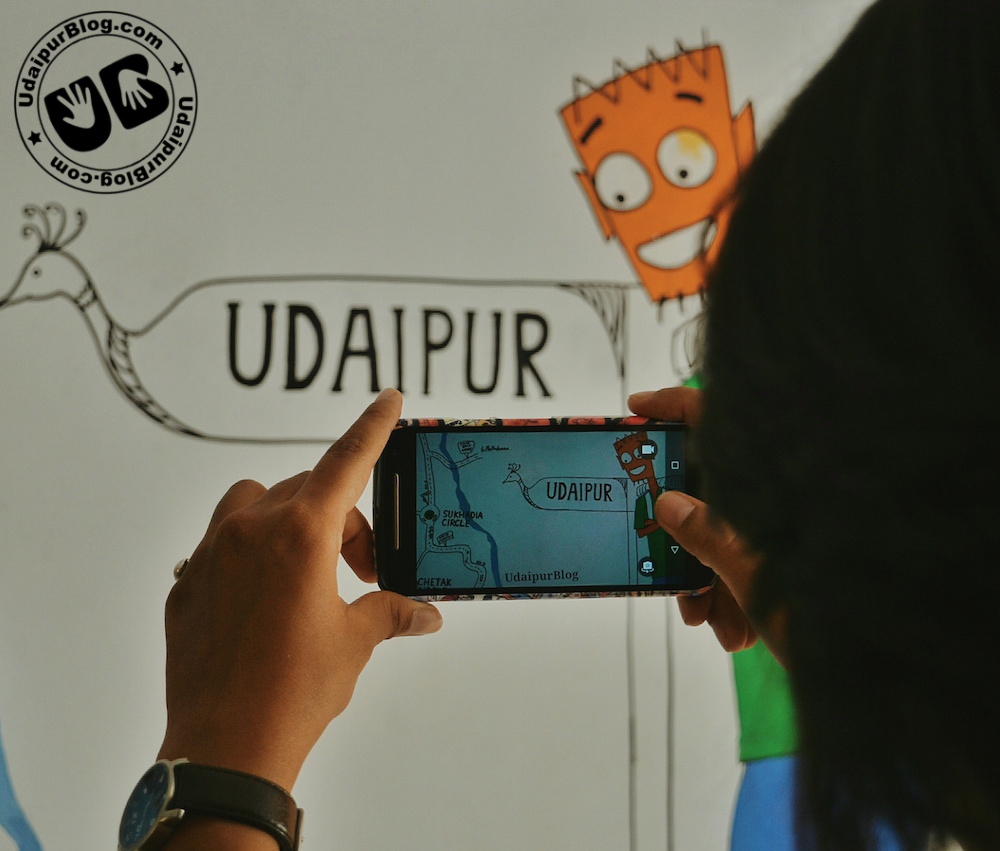 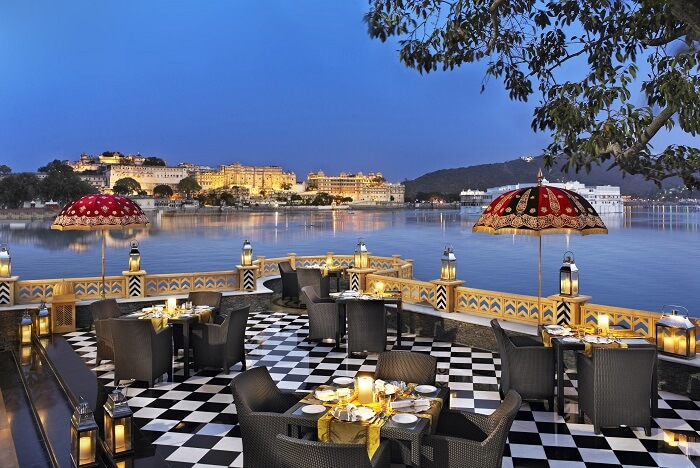 Planning a one-day Udaipur trip? Here’s a list of some must visit places

Top 5 Places to Visit in Rajasthan in December