Udaipur Gigapixel is a project in which you will be able to see the cityscape of Udaipur city in huge resolution. It will be a Gigapixel Interactive Image on internet. With this project Udaipur will  on the world map of interactive media and gigapixel imagery. Udaipur Gigapixel project will be an Image which will allow user to explore Udaipur in its finest detail.

In a talk Pranshu Dubey of PixelDo Media, Who is also the photographer of this project told us that It will be the first of it kind image in India. People have done such projects for paris and london but in India it will be the first effort starting from the beautiful City of Lakes – Udaipur.

If we talk about the image in detail then this gigapixel image is made up of 1600 individual images which are shot with a robotic camera head and then stitched together to make one seamless image.

Currently they are working on the aspect of more interactivity, trying to include sound and videos with this image. They are also working on to put this image in form of an exhibition where the image will be projected on a big screen and a visitor can use the hand gestures to zoom in/our and scroll the images. 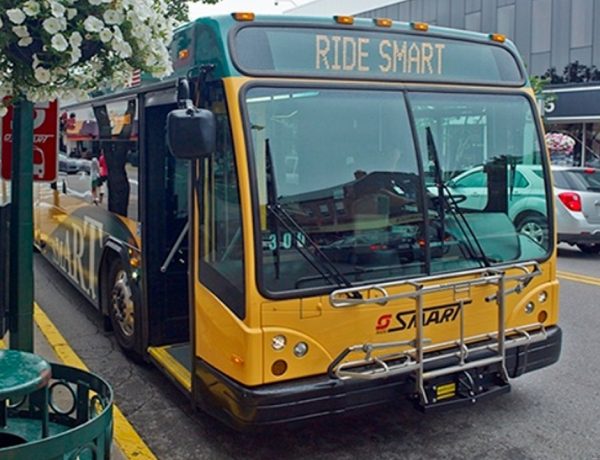 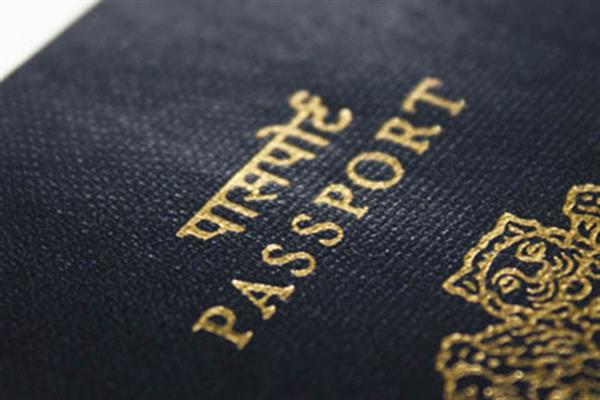 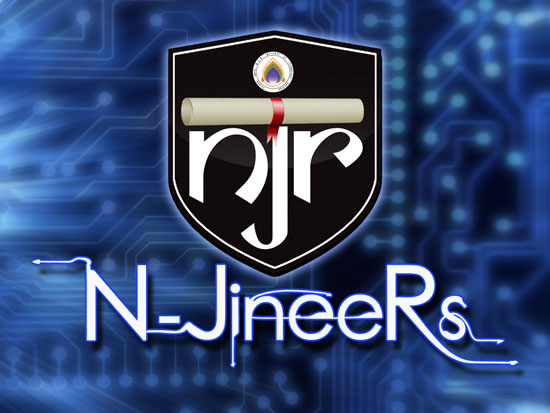