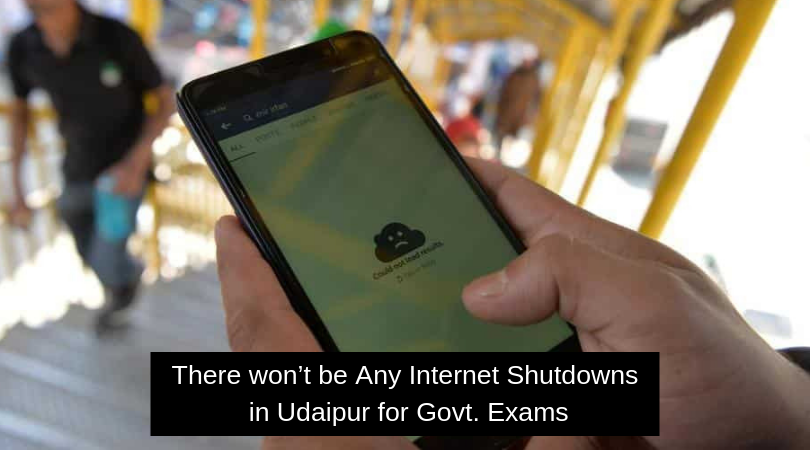 Internet shutdowns have become a weekend affair for all the Udaipurites as every now and then it takes place in the city and the reason is the same ‘To stop students from cheating in the government exams’. It doesn’t just frustrates the citizens but affects several aspects in the city including IT companies, digital platforms, online banking, online booking, education sectors, the stock market, and the list is endless.

Well, if you are the one who thinks the same, then it’s a good news for you. According to a letter issued by the Rajasthan Government, it has been clearly instructed to the authorities of the city that they cannot suspend internet services of the district to prevent cheating at the Government exams getting conducted in the city. Now, all the citizens can heave a sigh of relief for those internet-less days are gone now. At the end of the day, our authorities have finally taken a smart decision for our smart city and it won’t face any internet shutdowns now, not for a government exam at least.

If you have any feedback regarding the article or have an interesting story to share with us then write to me at juhee@udaipurblog.com. 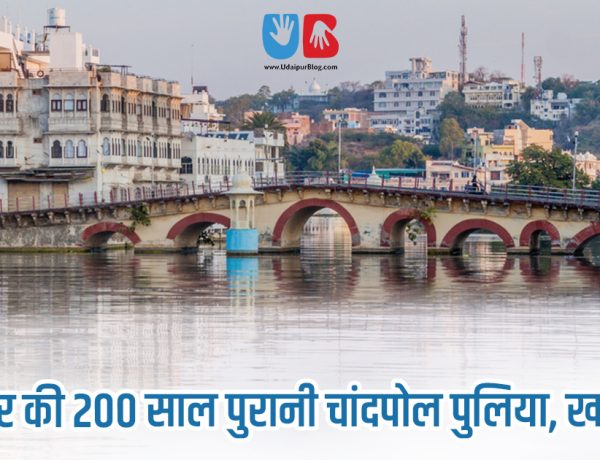 Once Again FLU(s) Knock Our Udaipur 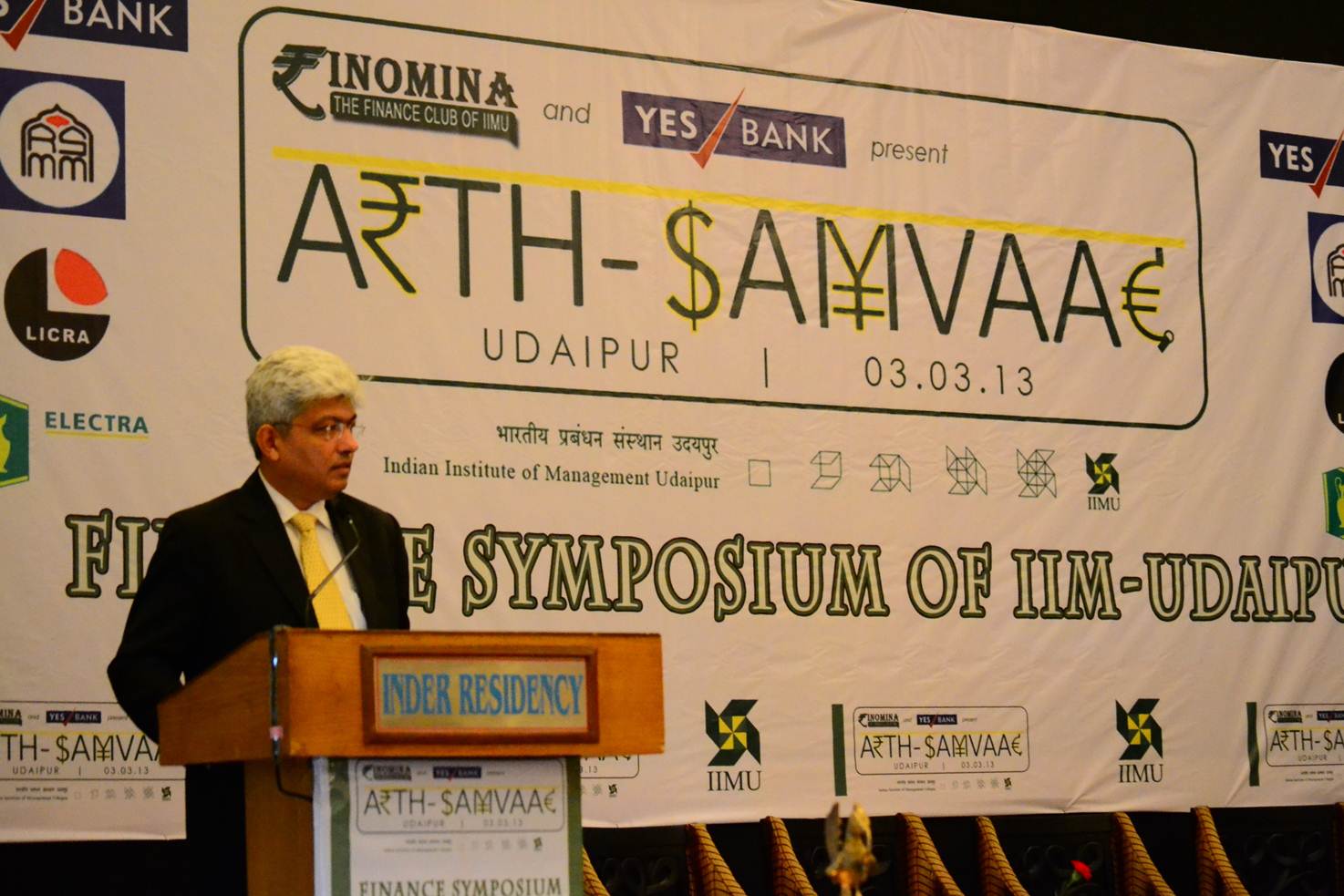