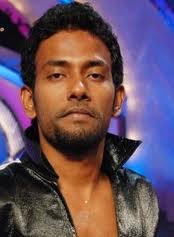 Time was 8.40pm , satisfactory Crowd was gathered. Everyone buzzing gossips about the arrival of  a celebrity, all  eyes searching for the Rockstar & finally came the Rockstar himself , the one and only, none other than Dharmesh Sir.

‘Dharmesh Sir’ (One of the most talented dancer of DID season 2 and now a brilliant choreographer )  came on Stage. It was an overwhelming moment for Everyone. Audience was Rejoiced and started to dance on their feets, restless and happy.  Show was hosted By 2 Cool Hosts  who created Interest and Fun in the Show.. All the contestants performed in his presence and at times even Dharmesh Sir danced with some contestants on their requests.

Yet something which i felt bad about was mismanagement .. the organizers  tried their best to do all possible things but Lack of Chairs & Improper Arrangement for the Guests(VIP) was really awful..

Dharmesh Sir performed  on 2 modern contemporaryfusion songs. Everyone was delighted watching his Rocking Performances.  At times even he himself got amazed watching performances of  some contestants and said that all the contestants are really very talented and can surely be a part of DID season 3 (upcoming) if they will work hard. He even appreciated a dance group performance in Mithun Da’s style with his  proverb KYA BAAT  KYA BAAT  KYA BAAT !!!!! symbolizing real talent of the contestants. Dharmesh Sir revealed a Fact that soon he’s gonna choreograph a song on Akshay Kumar & Katrina Kaif  of movie Tees Maar Khan directed by Farah Khan.

I would end up saying that Dharmesh sir and all the contestants  really rocked us. All the very best to the contestants & we pray heartily for Dharmesh Sir that may he gets immense success and sensation at every step.

Everyone was Really grateful to have Dharmesh Sir at Jalwa Night & would love watching him soon again in Udaipur for other Events and Shows.. 🙂

Check Below One of the Video of The Performance:

‘Sparkles’ of the Navratri: The ambience of Dandiya Raas 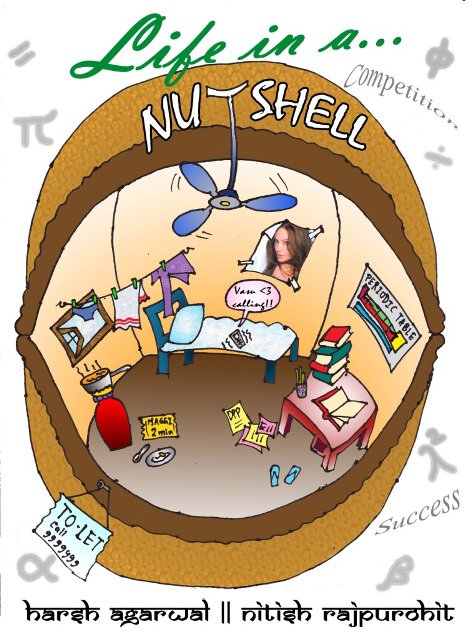 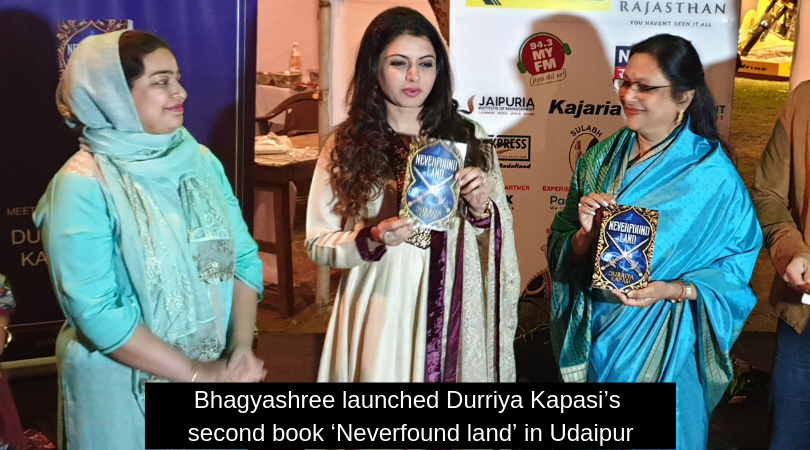