“Learning is a treasure that will follow its owner everywhere” Rama Barhat is a 17 year old girl from Udaipur who has decided not to continue her school education just after finishing examination of tenth boards yet she has given an identity to our city for her short movie called Jazbaa selected for the Women’s Voices Now film festival based in New York. She learned this clip making through fifteen days workshop over movie making during her summer vacation two years back ,  when she came in contact with  a social organization called Shikshantar just to spent time as after tenth exam students have long period of holidays near about two three months. From the very first day of her learning process about movie making create an interest in her, she felt it like creative kind of stuff. She was completely inspired with her Colleagues at Shikshantar and found that education can never be an essential aspect for any kind of work like degrees can never be put above all. After fifteen days of workshop she was continue to learning movie making tips from her colleagues at same social group along with movie making Rama had learned so many different kind of creative objects too.

Her learning process was still continue throughout the vacation and now it was the time when vacation was about to finish as her result was declare and he passed it. As result came out her parents ask her to choose her optional subject for having admission for eleventh class but she denied for taking admission her parents tried to make her understand that education is most important tool in today’s world but she didn’t agree. She told her parents “That education and degrees has nothing to do with talent. If my presence is not in any particular task then degrees has no value, nobody knows who Rama is”. After this conversation her father didn’t enforce her to join school somehow her father had belief that she will do something better out of it, but her mother still forcing her to join school but Rama was not interested in school going education. Finally Rama’s mother agreed to send her for movie making course but she ask Rama to continue her further education by correspondence. She rate enthusiasm even above educational skill.”

Rama learned so many different types of movie making tricks ,  she has attended two workshops fifteen days in each session held in Udaipur itself then after she has gone to Goa to attend a workshop. Then she came back to Udaipur and thought to create a movie with Udaipur and its people so Rama has chosen Manju Khatri for her movie, who is not an ordinary woman. She’s taken Stepped ahead over a male dominated society the only way she knows – driving an auto rickshaw in Udaipur. The only female rickshaw driver, she has a faithful following of clientele , especially among children going to school. This movie was named as Jazbaa, which is now selected for the Women’s Voices Now film festival based in New York on fourth November 2010. A

Rama has started her first movie with Manju Khatri, a woman who is a lesson for other women that if you have strong desire to fulfil your aim then definitely you will get success. Rama has achieved not only working with movie making, also developed her writing skills as well and publishes a magazine called Rama Panthi.

Being from Udaipur now it’s time to support and praise Rama’s achievement by voting for her so that she can achieve the first prize in New York fest .

Here is the link to Vote for her:   http://womensvoicesnow.org/watchfilm/jazbaa_a_strong_will/ 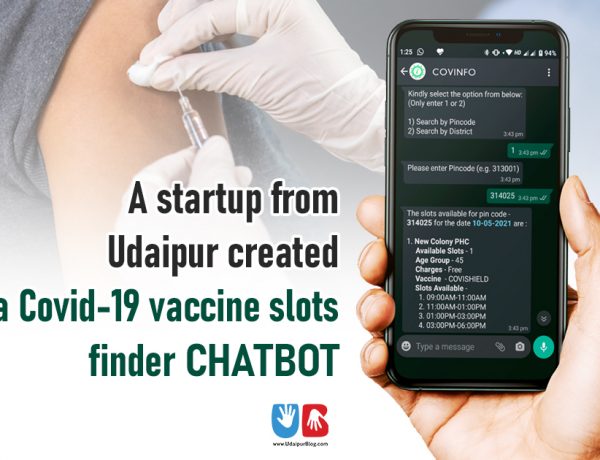 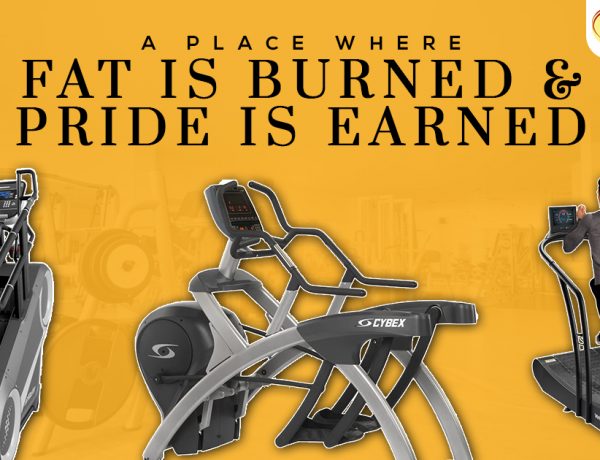 A Place Where Fat Is Burned & Pride Is Earned

Winter Can be Hard on the Body