Know The Importance of Yoga on This International Yoga Day 2018 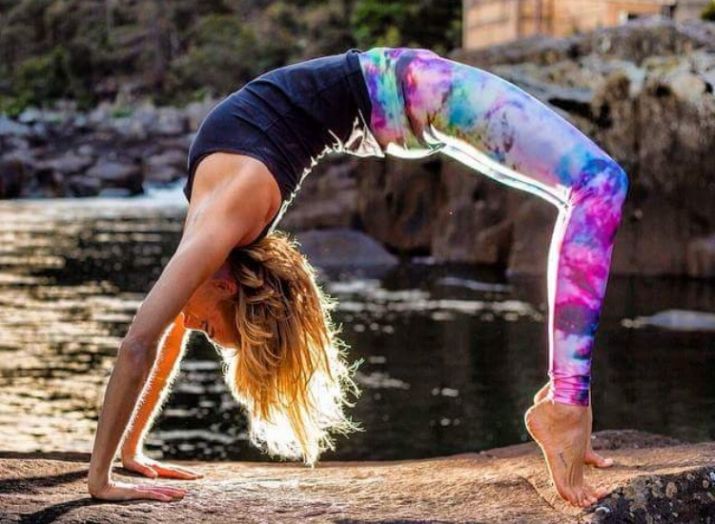 It is rather strange that in our country people realize the value of a thing only when foreigners say so despite the fact that our ancestors have proved its worth on the basis of experiments conducted for centuries. The importance is one such example. The idea of observation of yoga day at international level was floated by Prime Minister Narendra Modi and was accepted in 2015. In record time, it was accepted by 177 members of UNO general assembly. General Secretary Ban Ki-Moon said that yoga can be practiced by everyone at different levels whatever might be their age and capability. There is no question of discrimination. This traditional Indian practice is an easy way for physical, mental and spiritual health.

The international day of Yoga is celebrated every year with the aim of creating awareness about the advantages of the ancient method of Yoga among the public. Yoga experts tell us that yoga is the best and easiest way to keep ourselves physically, mentally and spiritually. In today’s stressful life one can keep himself healthy and fit through the practice of Yoga exercises. Breathing exercises are an integral part of the body but also calms the mind. According to spiritual guru Swami Muktananda, the mind and prana (breathing) are twin brothers. Being two aspects of the same supreme consciousness, they are closely related to each other. What happens to one also happens to other. If one is controlled, the other is automatically controlled. When this happens, one establishes communion with the self and manifestation, compassion, love, and bliss. Some other benefits of Yoga include help in developing a positive attitude towards life and strong willpower and ability to enhance concentration and clarity in thinking.

It is not easy to provide proper healthcare facilities to our huge population due to physical and economic constraints. In our country, 235 persons out of every one lac suffer from heart problems and 25% of deaths in India are caused by heart attack. India is among the top five countries in the world with over six crore patients so far as diabetes is concerned. Every year about ten lac persons become new victims of cancer. Out of this, about six lac die. In the 2018-2019 about 52,800 crores have been set aside for medical facilities. Though serious diseases cannot be cured by Yoga alone it is able to develop immunity against diseases that is so important for our country. We are told that the teaching of Yoga in Udaipur started way back in the mid nineteen seventies when a group of professors of MLSU, Udaipur formed a club. Some heads of religious organizations from different countries were invited to teach yoga. Several camps of different durations were held. Started in the 1980s was Yoga Sewa Samiti in Ambamata colony.

In Lake City, several Yoga centers are being run by teachers trained by Baba Ramdev. On the other hand, there are other places where they are managed by individuals like advocate Puran Mal Jain and Umesh Shrimal. For example, the one at Bhopalpura ground, near govt. Girls Senior Secondary School. Started in 2014, the center, according to Kamla Jain, is attended regularly by 25-30 ladies and 5-6 men. The number of men might be lesser due to the fact that they get busy right from early mornings. Some near features such as recitation of Gayatri mantra, Mahamrityanjayo mantra and listening to Gitasav before Yoga exercises begin have become an added attraction. And that has helped in boosting the number of participants. The rapid improvement in the condition of some participants suffering from diseases such as Asthama and diabetes has convinced them about the efficacy of Yoga exercises. Yoga has not only become extremely popular among Udaipurites but there are also some among them who have created world records. Gopal Dangi, who comes from Rama village, Kailashpuri near Udaipur holds a world record doing Shirshasan for three hours, thirty-three minutes and thirty-three seconds under the guidance of Yoga experts such as Shobhalal Audichya. He practices different types of Yoga Asanas in the morning but Shirshasan is his favorite exercise. He voluntarily participates in Yoga programs at different places on Sundays where he teaches Yoga to the public including foreigners free of charge. He advises everyone to keep fit through Yoga. He feels that it is strange that foreigners come to India to learn Yoga that is our tradition whereas we ourself do not give it due importance. He believes that yoga is not just physical exercises but a means of creating positive energy. It is universal and should not be linked with any religion or country. 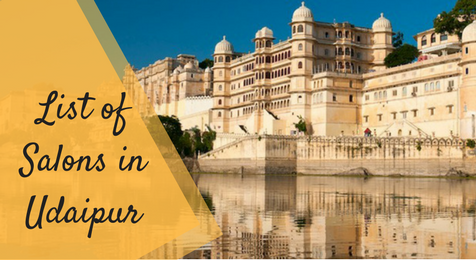 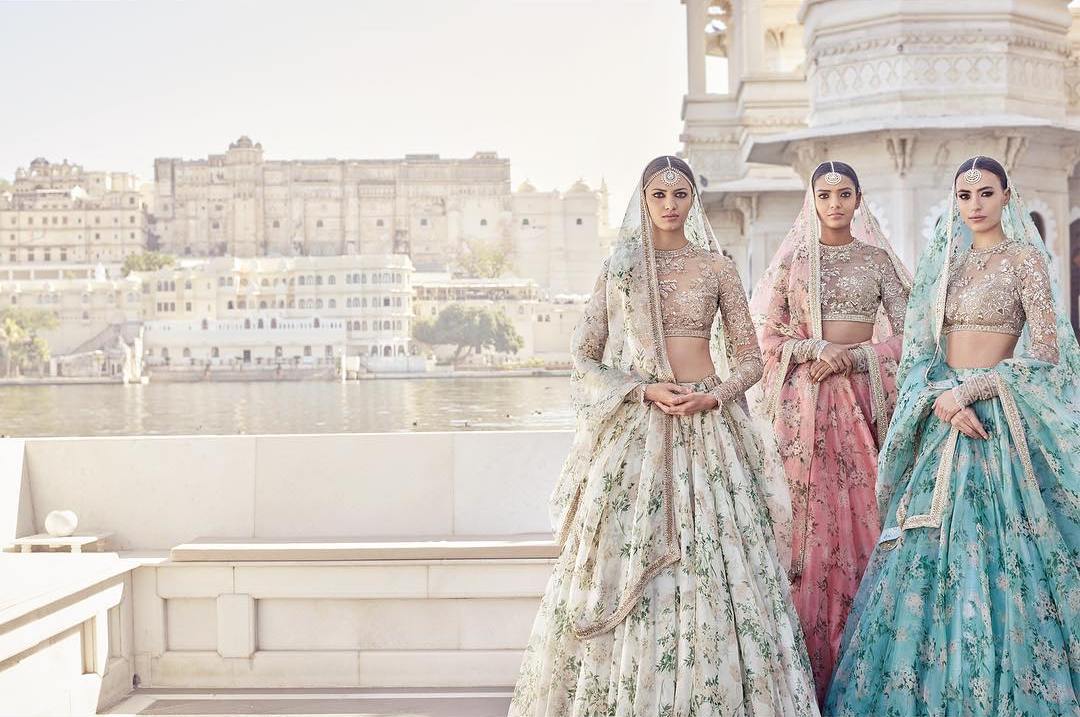