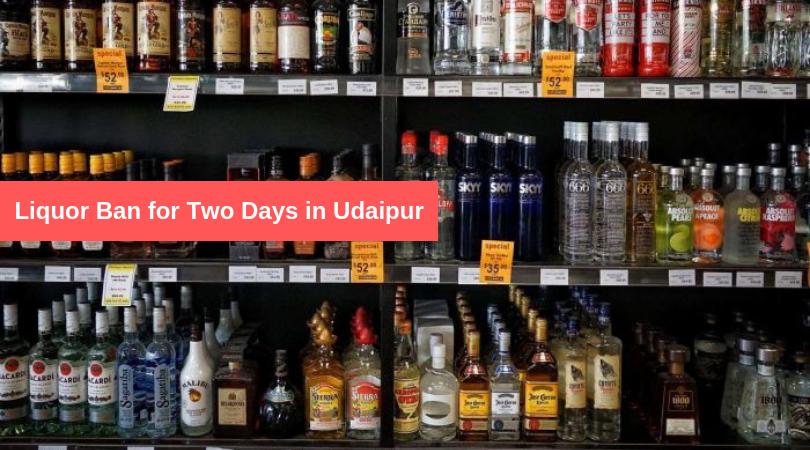 A ban on sale and consumption has been imposed in the entire state of Rajasthan which will be in force for two days. The apparent reason for the liquor ban is the Assembly election 2018 which will be held on 7th December 2018 from 8 am to 5 pm in the state for 199 assembly seats. The election results will be declared on December 11.

After all the political parties and leaders gave in all to persuade the voters which included road shows, campaigns, rallies, and conferences, the election campaigning in the state has come to a halt completely on Wednesday at 5 pm.

A report says that the Deputy Commissioner has declared dry days in Rajasthan beginning from 5 pm on December 5 to 5 pm on December 7 under Section 144 of the CrPC. Furthermore, the ban would be imposed on the day of vote counting as well.

Do you have any feedback regarding the story? Write to me at juhee@udaipurblog.com. 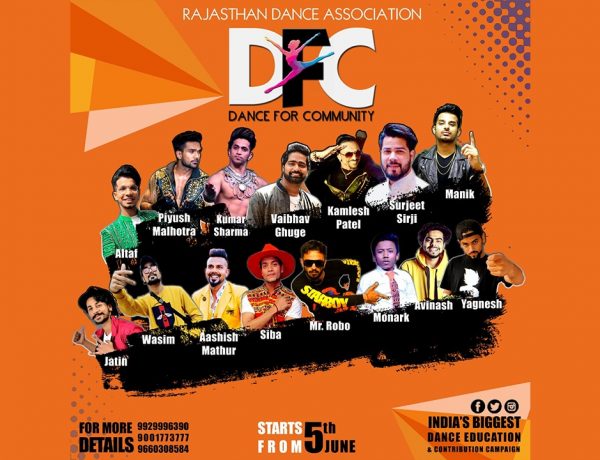 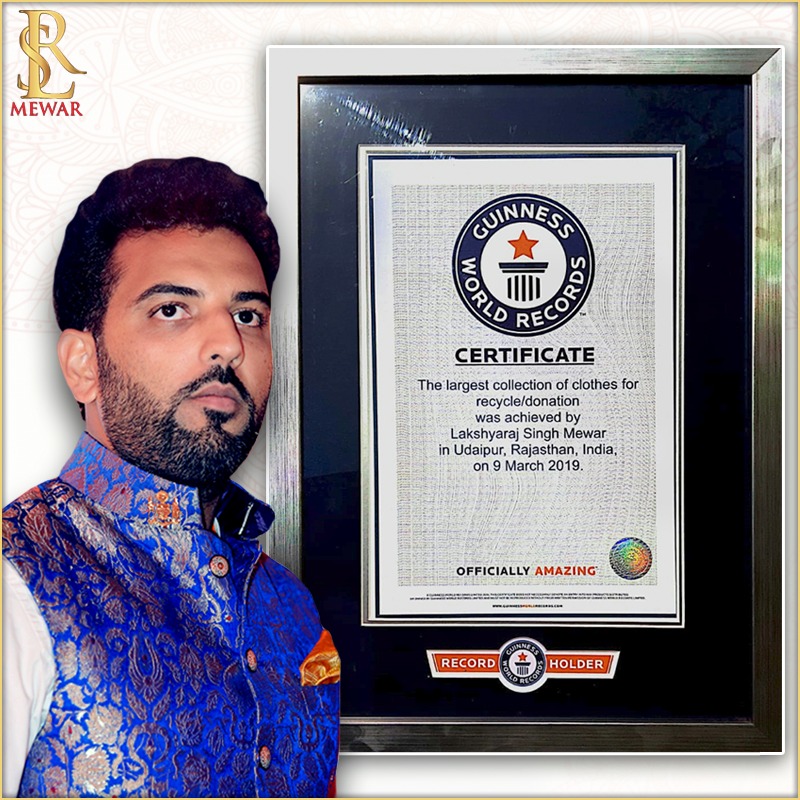