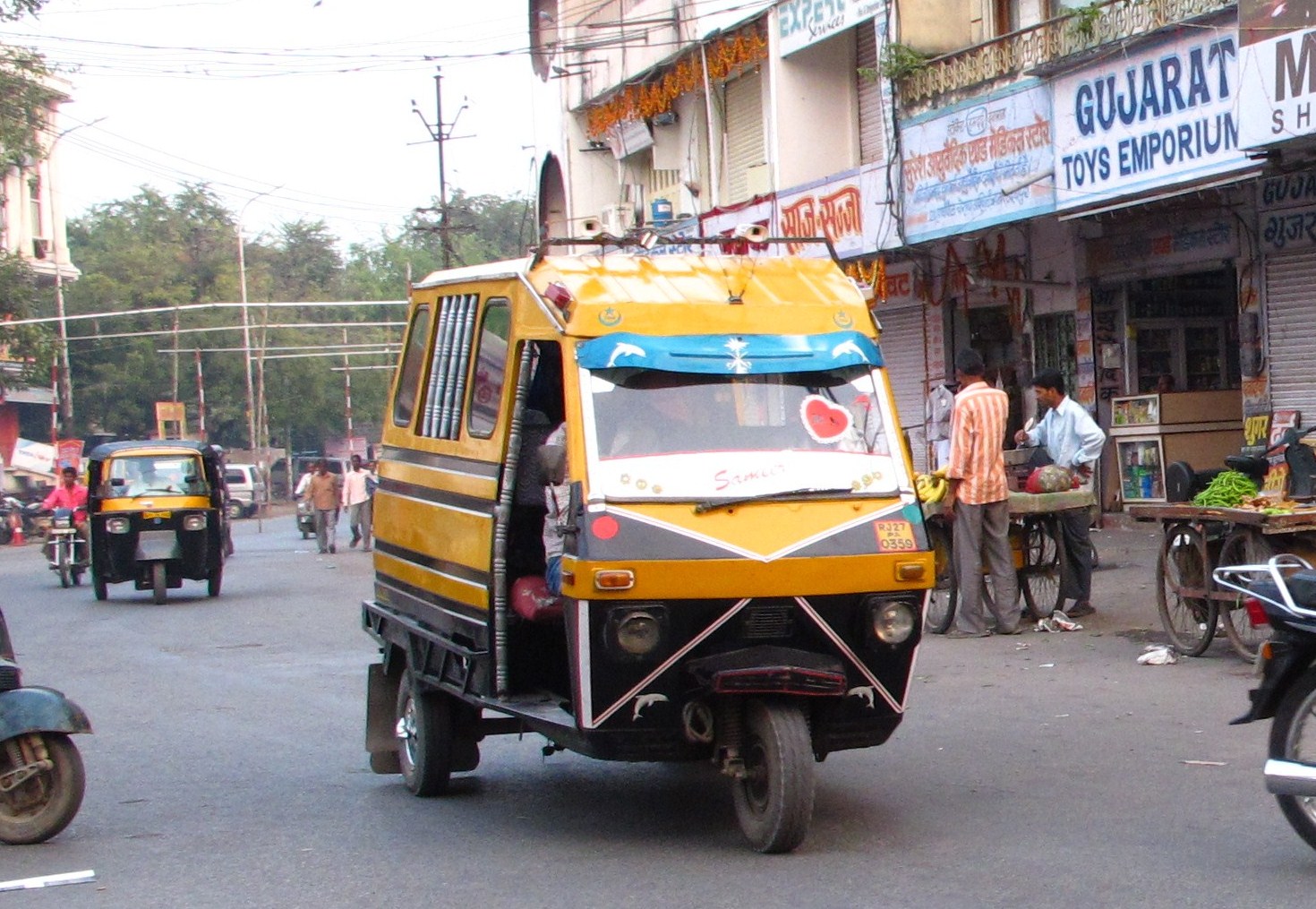 You might have a good looking sporting bike or a stylish car or some other luxury vehicle to roam in the city. You would feel delighted to be a proud owner of a vehicle and your own means of local transport. And of course you should be because it saves lot of energy and precious time to travel here and there, except the fact that travelling on your own vehicle costs you a little more and put some load on your pocket. In comparison to the time saved this cost seems to have been compensated against your valuable time.

What in case if you ought to travel through public transport apart from a private cab or auto? If you have ever traveled in Jaipur, Delhi or Kolkata you might find the experience somewhat pleasant or satisfactory. Although all means of transport are crowded, but what makes them different. What is there in the public transport of Udaipur? Jaipur has a sophisticated network of low floor buses. Delhi has got CNG buses, autos and moreover Delhi Metro is the best option to travel in Delhi. Metro never faces things like traffic jams or traffic signals. It is fast and effective medium of transport. Kolkata has got underground metro and trams. Even in Jaipur the first route of metro would get operational by the end of year 2013 or in the beginning of 2014.

Although Udaipur is a very small city and its comparison to cities like Delhi or Jaipur is not worth talking about. But looking at the population of the city and the density of vehicle per square kilometers is on higher side. Even the worst part of it is its poor local transport system. The only available local transport at Udaipur is three wheeler tempo or vikram. There are over thousands of such vikrams running around the streets of the city and all run on diesel. These vikram or tempo is among the most polluting vehicles. The level of air pollution is on constant rise in Udaipur. Our city has always remained in lime light as the world’s best tourist destination. The mark of such level of pollution would seldom make it a world class heritage city. Similar is the problem with our lakes. From past few years we have been blessed with plenty of water but the level of pollution proves a blotch on its beauty.

This is the right moment to intervene and understand the sensitivity of the issue. An improvement in the transport system is the next major necessity of our town. Local buses are nowhere seen running. The places where buses could not be operated may have CNG operated small vehicles or the next generation battery operated vehicles instead. Before that Udaipur need to be equipped with CNG pumps. The PUC certificate could be made compulsory so that the private vehicle owners could also keep a regular watch on their vehicle’s emission level.

If there would be proper means of local transport like busses it would bring many benefits together like less pollution. Hundreds of buses would pollute less than the thousands of three wheelers. Buses would be safer than the three wheelers and it would also be able to carry more number of passengers at one go.

The journey is long to go. Such a big change could not be attained at a blink of an eye. We need to spend some quality time and start giving a thought. Awareness needs to be generated among the mass. Then in the coming year we would see the fire coming out of the spark that we would ignite today. This is all for our well being and for betterment of our own city UDAIPUR. 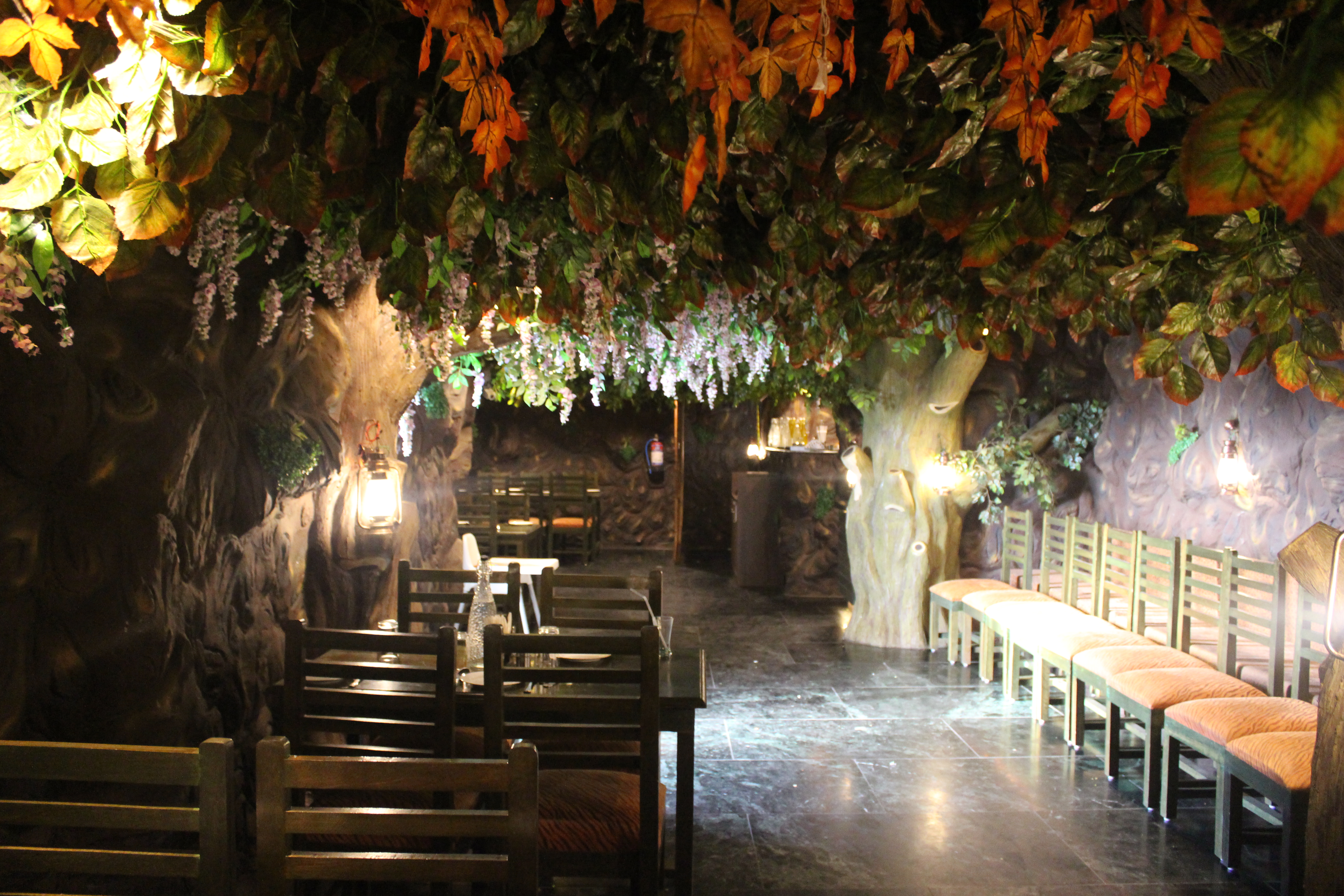 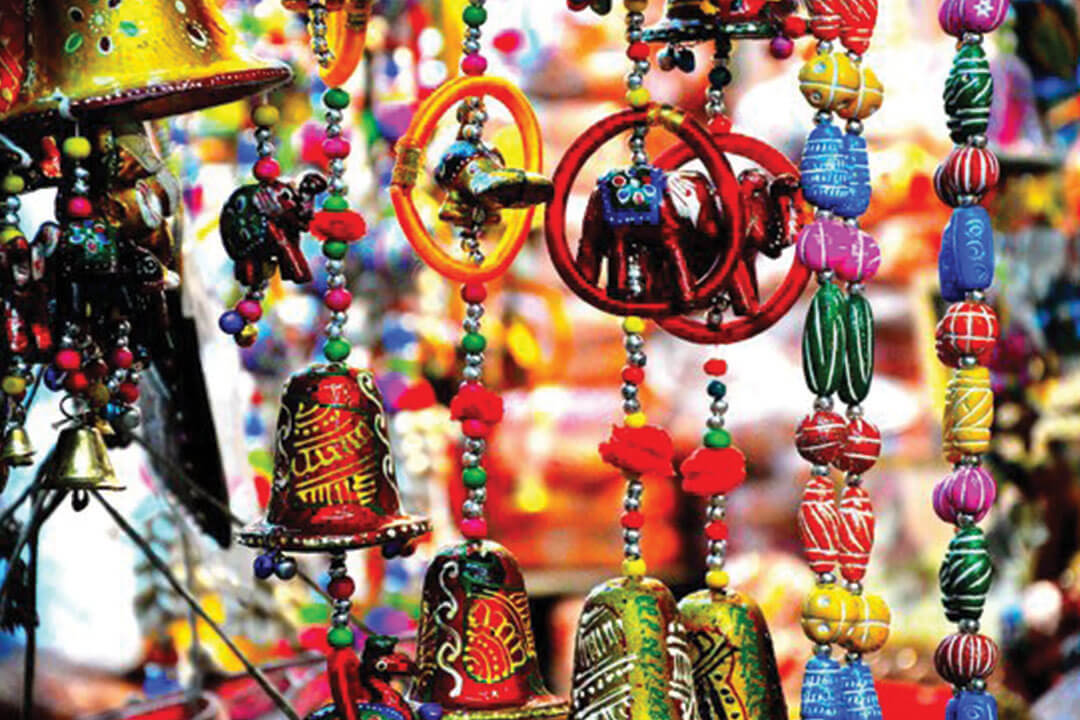 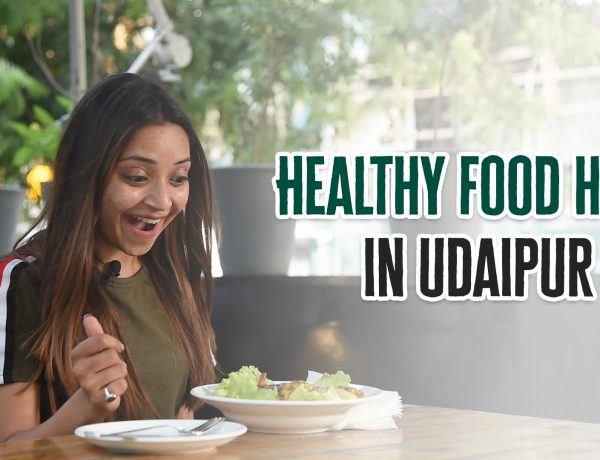