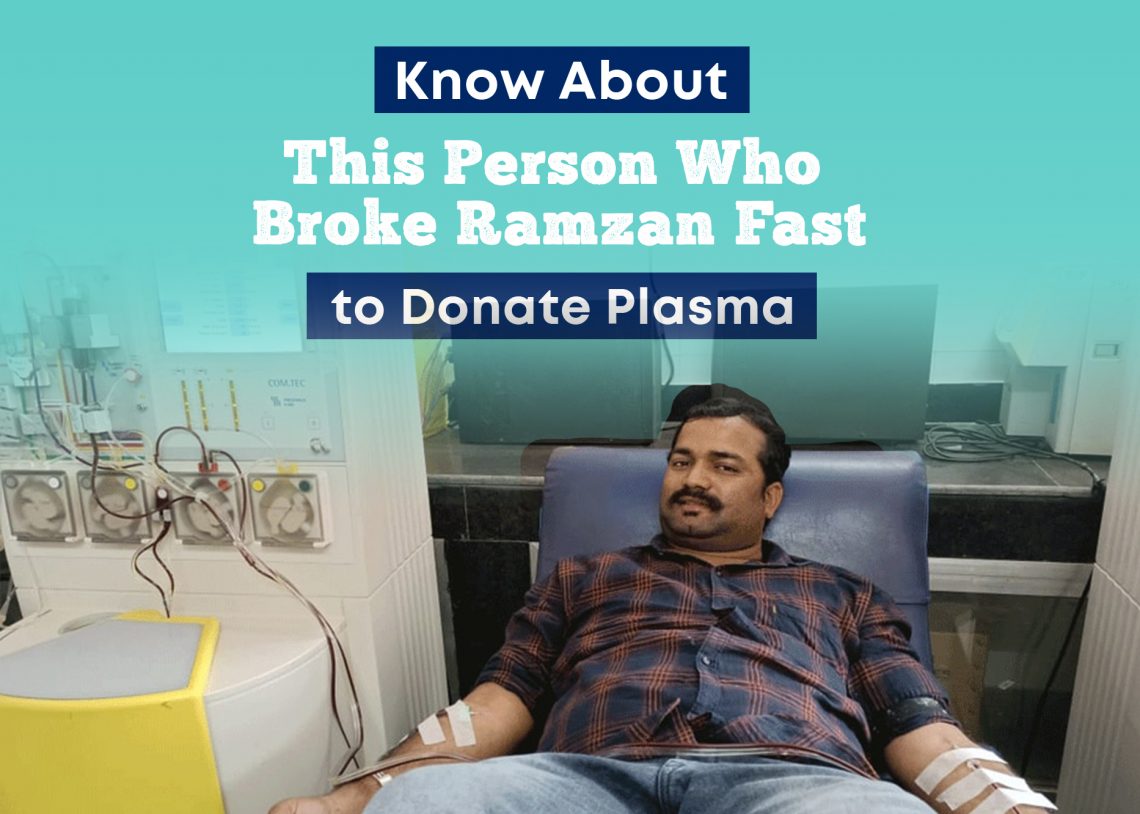 Ramzaan or Ramadan is a holy month in the Muslim religion, and people fast from dawn till dusk to worship Allah. By breaking the fast to donate his plasma, Aqeel Mansoori has set an unprecedented example of humanity. It is said that there is no greater religion than humanity, and Aqeel Mansoori, a Civil Contractor, from Udaipur has proved it by saving the lives of two women.

Aqeel says that he came across news on social media concerning two female patients, suffering from COVID-19, urgently requiring plasma. He was also contacted by a blood donation organization for the same matter since Mansoori is a regular blood donor. The two women, namely 36-year-old Nirmala and 30-year-old Alka, admitted to a private hospital needed plasma from the A+ blood group. Aqeel Mansoori, who has donated blood 17 times, was contacted by the blood donation organization for helping the two women, and he instantly agreed to help them despite fasting for the month of Ramzaan. Aqeel has donated his plasma thrice after recovering from COVID-19 in September 2020.

Aqeel Mansoori, a resident of Udaisagar area who donated plasma, believes that humanity is the biggest religion and this is how one can truly worship Allah. He said that he went to the hospital right away as soon as he learned that the women were on oxygen and needed plasma. The hospital’s physicians tested Aqeel and informed him that he should not donate his plasma with an empty stomach, which is why Aqeel had to break his Roza (fast) in the hospital itself to donate the plasma. On social media, the news of Aqeel Mansoori breaking his fast and donating plasma went viral. Users on social media are publicly celebrating Aqeel’s noble work.

“I prayed for their speedy recovery after namaz,” says Aqeel Mansoori. The plasma donor further added that he urges people who have recovered from COVID-19 to donate their plasma to save as many lives as possible in these challenging times. 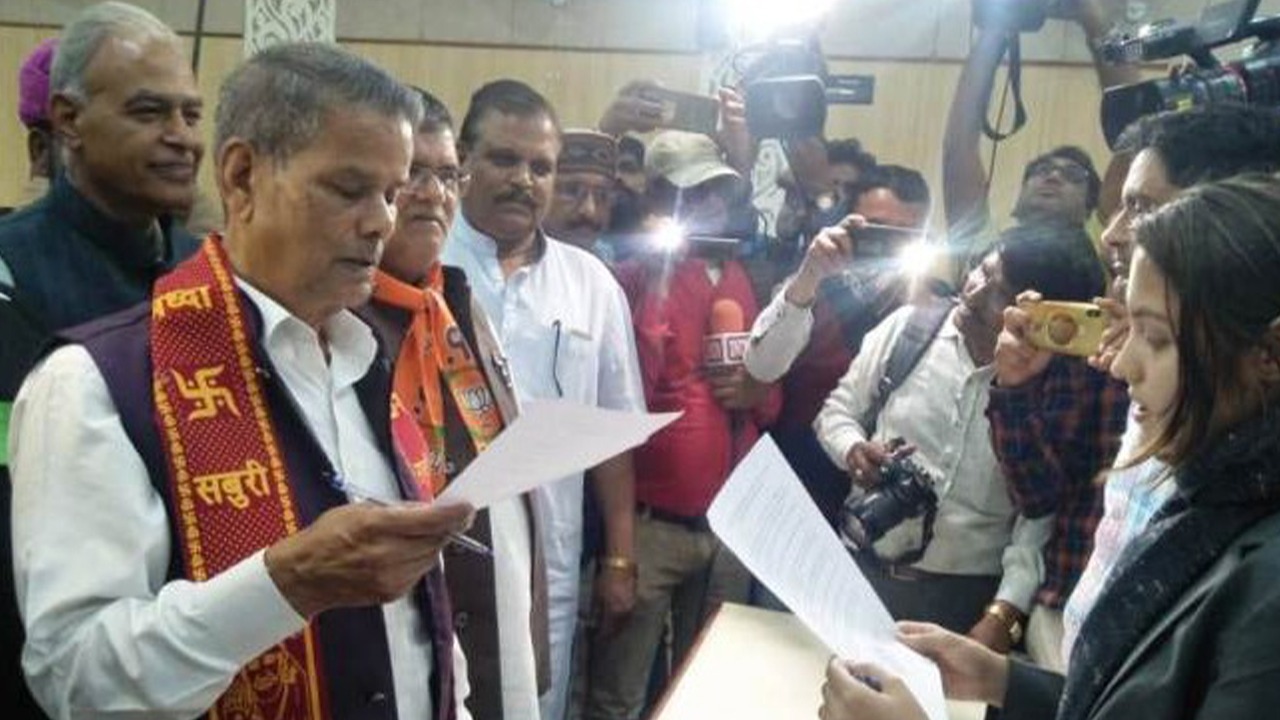 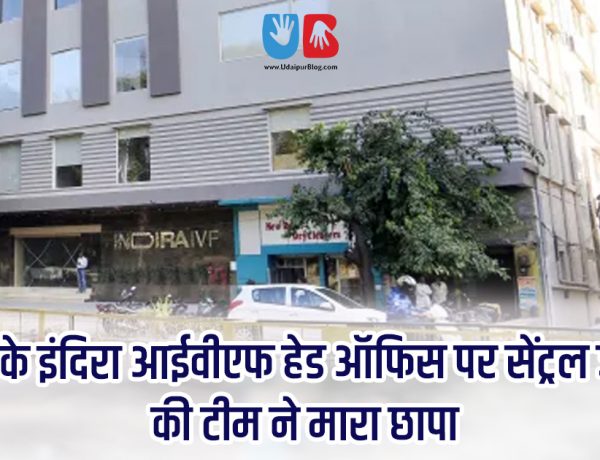