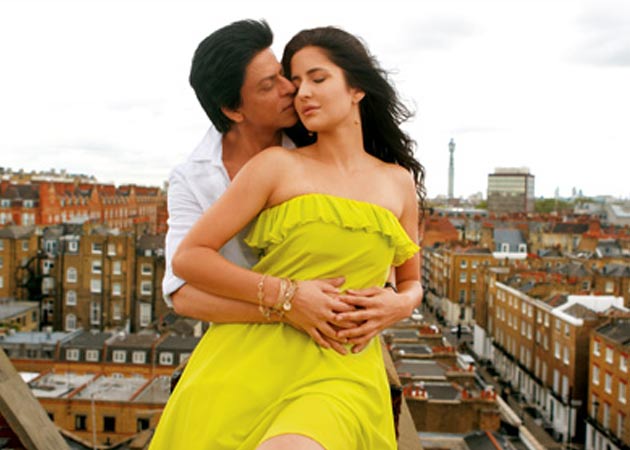 Came the most awaited movie of the last quarter, and to make it more special was the combination of Shahrukh Khan & Yash Chopra under the skies of London & Ladakh! The movie marks an epic return of SRK to his old DDLJ charm, to his everlasting romance icon image! First as a free lavish youth singing in the streets of London, full of charm & full of life; then as a Major in the Indian Army trying to segregate himself from the belief of his love (Katrina Kaif) that he shall survive only if both of them don’t meet further.

The locations are marvelous, nature is beautifully presented as a lovely story curtain; watching London through the eyes of Yash Chopra felt different than ever. The lonely bike drives of Major Samar Anand on the frosty roads of Ladakh, entry of Akira (Anushka Sharma) in a swimsuit diving into a chilly lake, Meera’s (Katrina) romance and innocent confidences with Jesus, and again the charming naughtiness of Akira; leave a lasting impression. Rishi Kapoor, Neetu Singh & Anupam Kher come in a frame or two, added as pawns in the story. Music is lovely, especially Challa & Heer. Anushka brings Jiya Re to life.

Though presenting the full story here won’t be a good option, still on an outline, a state of the act that if you love someone deeply & can wait for her, you’ll really have her!

The situation of Anushka feels little sad but the end after a lot of pulse breaks leaves a touching smile. Disregarding some 10-15 minutes in the 2nd half, the whole movie is capturing & worth multiple watch’s. A super-duper Blockbuster!

Lots of respect for Yash Chopra Ji for having made such a marvel at the age of 80, a creativity that has made their name yet immortal in the shelves of Bollywood.

4 stars for the lovely portrayal of true love. 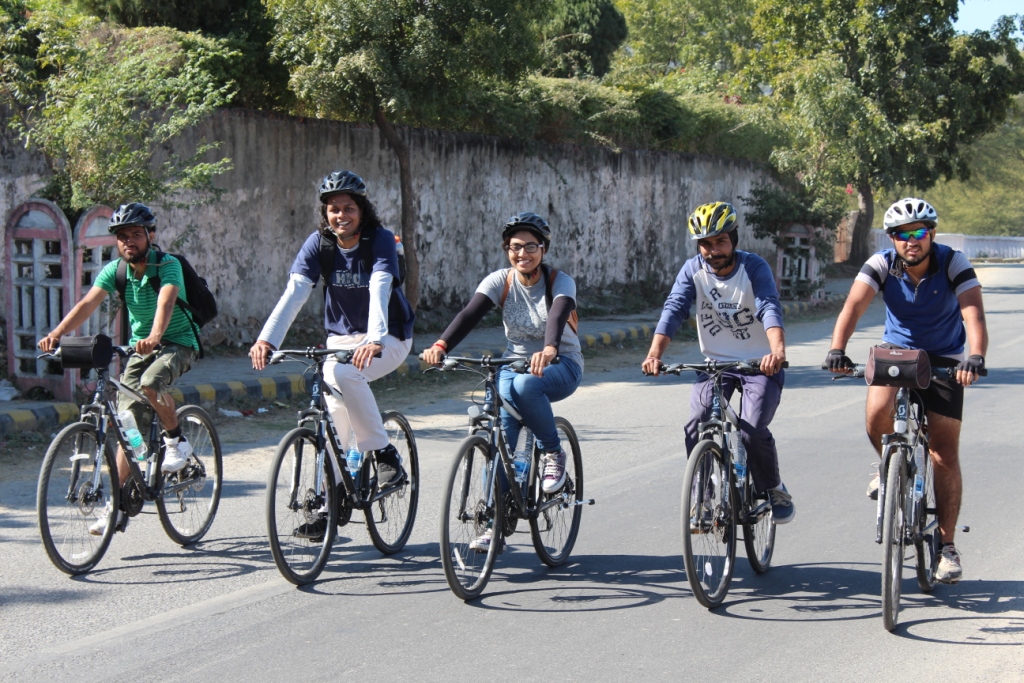 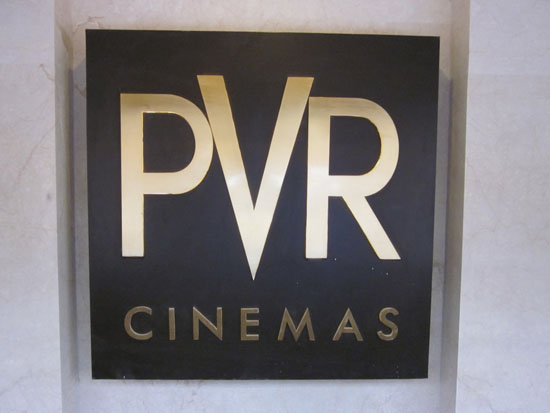