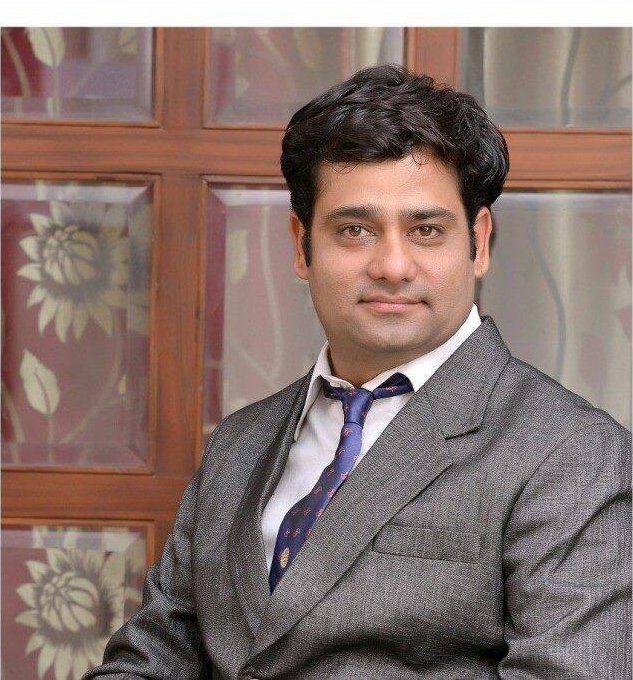 The beauty of lakes, a taste of cultural cuisines, and an imperial history all these things define Udaipur very well. But, what we love the most that describe Udaipur well are movies shot here. History of movie shooting is not a new thing to Udaipur as urge from international as well national banners have selected Lake City for the shoots. And, when it’s about being a helping hand to producers and directors for the shoots over here is the name of Mr. Mukesh Madhwani, a prominent person who is familiar to many. He is the versatile personality handling multiple businesses of Catering, Bakery, Event Management and Line Production in Udaipur. We also got to know that beside business, he was also serving as social reformer being as Secretary of Rotary Club “Udai”. And, at present he is Committee member of Jacobabad Sindhi Panchayat and Sindhi Yuvaaz.

His presence in the scenario where the new ideas are first criticized than later on appreciated is a part of achievement for which everyone has to fight for. But, he believes in the statement of Paulo Coelho that “There is only one thing that makes a dream impossible to achieve: The fear of failure.”  On this simple note, we came up with the journey of Mukesh Madhwani, who has been a superstar of the film production and has led to a dream to bring up Film City in Udaipur itself. It’s easy to reach the top but hard to maintain. But, in the case of Mr. Mukesh Madhwani, it’s been a long journey to get to the top and he stated that struggle has not been over yet. When we asked about his introduction to Film Industry, he exclaims with relief that..!!

”It was a random catch for my father as during 1980’s when the shoot of Octopussy movie was about to start in Udaipur. My dad was asked by a good friend to serve the catering at the shooting spot. And, somehow my father also got convinced to work for and straight from our kitchen of Ashoka Caterers; the meal was prepared on a quick note and visit to Shiv Niwas Palace was made where authorities tasted the food. Luckily, everybody loved the food and rates were appropriate as per their demand. So, we started our supply to the production department for crew members in the film. Later on, we also covered the catering at the shoots of Jodhpur and Jaipur which gave us the opportunity to make a supply in all over Rajasthan.

And, when I completed my graduation and course from Food Kraft Institute, I got involved with my father into the business of catering. In the year 2000, we started A-catering where we served food to the different big banners. After that, the actual turn towards movie production came up with The Fall film which was shot in Rajasthan in 2005. With one of my friend and companion in this industry Mr. Anil Mehta, I involved in taking the legal permissions for the shoots as many directors and producers conveyed to us about their problem to have a rush when they want to shoot historic places. In the year 2007, I became the Local Assistant Manager in the Film production sector of Rajasthan (Udaipur). This thing continued for two years and in the year 2010, actual turning point the idea of Film City conceptualized in my mind. And, heading to this with enthusiasm, I continued my journey as Film production in Udaipur by struggling for a Filmcity in Lake City.”

“Ashoka Group comprises of several firms. In which one is Ashoka Bakery that provides finest of cake and bakery products. Ashoka Caterers that serves catering services to Royal weddings, film and television shootings and other corporate events. And, one is Ashoka Palace, an ideal venue for wedding/birthday party and other events venue with all the latest facilities.

Besides, we recently launched our new venture CineSpectrum. A Pre-wedding & wedding film production house with the high-end photography studio. And, we are also looking up with the social group Amantrun on Facebook.

For better, very soon we are planning to come up with several new ventures.”

A dream in wait but has the power to lead Then it was a milestone; big day came for us when we got to meet stalwarts of Tourism, Rajasthan’s Royalty and Government. And, from there the series of meetings started with Vasundhara Raje (Chief Minister of Rajasthan), Royal Custodian of Udaipur, ShreeJi Arvind Singh Ji Mewar, and Maharaja of Jodhpur Shree Gaj Singh Ji, Fondly called as Baapji. While meeting with all the higher authorities, we also got that even they were interested in promoting a Filmcity and complete production set-ups in Udaipur itself. Apart from all this, in our campaign of having Film City in Udaipur, I have assembled the best people to associate with. Out of which one is Anil Ji Mehta who is my mentor and Rajasthan Line Producer. He has 35 years of experience in various aspects of Film Production. He has been a part of hundreds of Hollywood films, Bollywood films, television serials and advertisement shootings. He knows the mega budgets of the shoots and forecasts film city revenues to be 500 Crore every year for the government and local public.

Santosh Ji Kalra who is an IT Guru and Consultant. He is one of the pioneers in Udaipur IT industry since 1999. He manages of social media communication, presence and impact. He has successfully launched and runs hundreds of online campaigns. And, Mr. Dinesh Ji Gothwal who manages print media, press releases, and print communication with government and administration. As a team we have covered great number of TV serials, commercials, documentaries, corporate music videos, and photo shoots that includes big movies like Raam-leela, PK, Yeh Jawaani Hai Deewani, The Cheetah Girls, Marigold, Life of Pi, and the recent one Mirzya.” “We were fortunate enough to meet all the personalities of Rajasthan. And, they all liked the innovative idea of Filmcity and gave us the privilege to share our effort to bring something unique to the Lake City. The government understands that film tourism is a source of hundreds of crores of rupees. It will bring thousands of new employment opportunities and has a potential to expose our Udaipur even more at the global level. Besides this, it will offer a platform for local artists and talents to the silver screen. And, also it will give more presence to beautiful locations and historical culture of Mewar.”

Thank you, Mukesh Sir!! For sharing your epic journey and dream of FilmCity in Lake City with us. We hope to have it very soon in our Udaipur to give it a resemblance and genre of the most appropriate choice for movie shoots.

If you guys also wanted to know him better, you can connect with him on social media profiles at 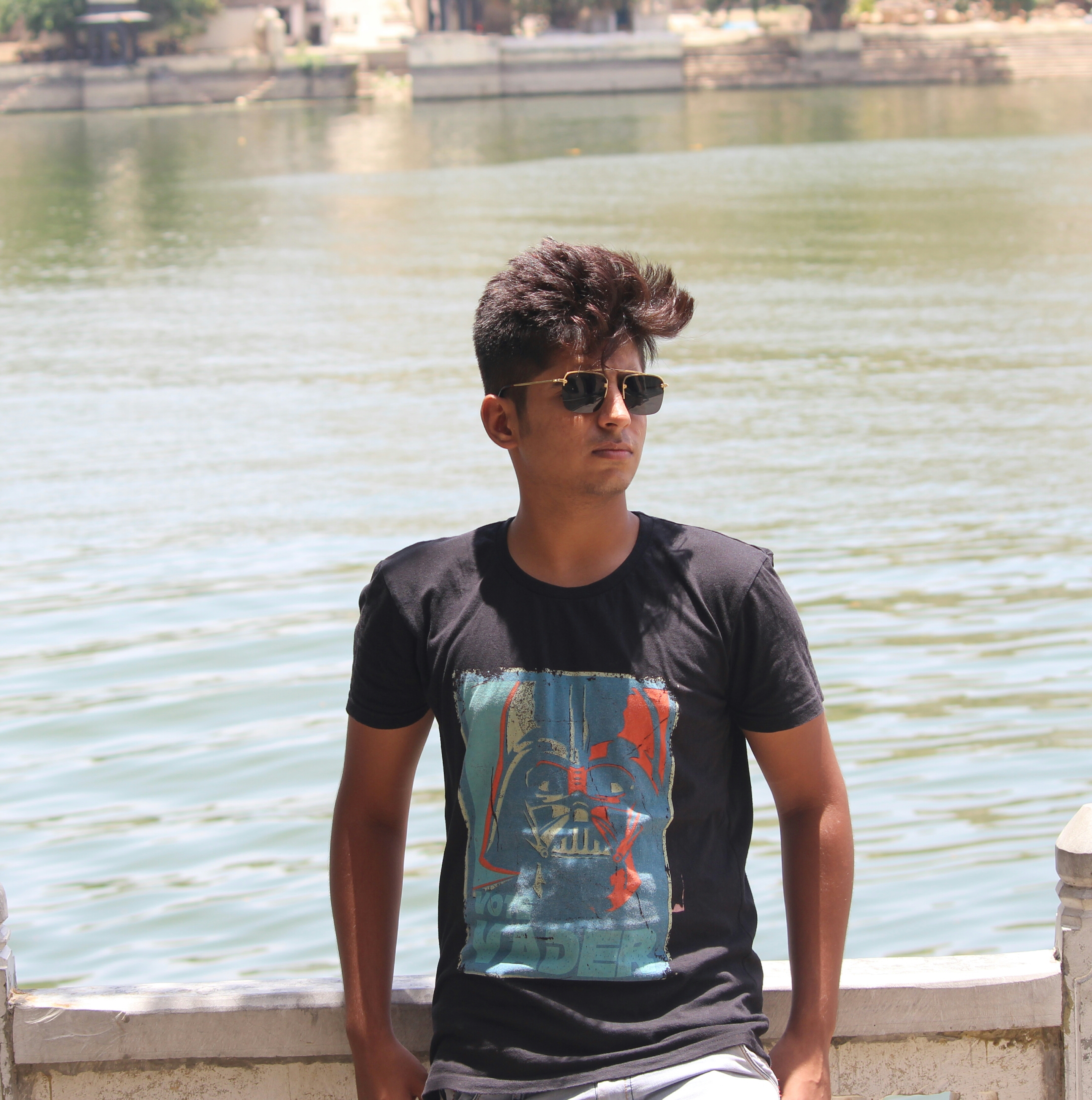 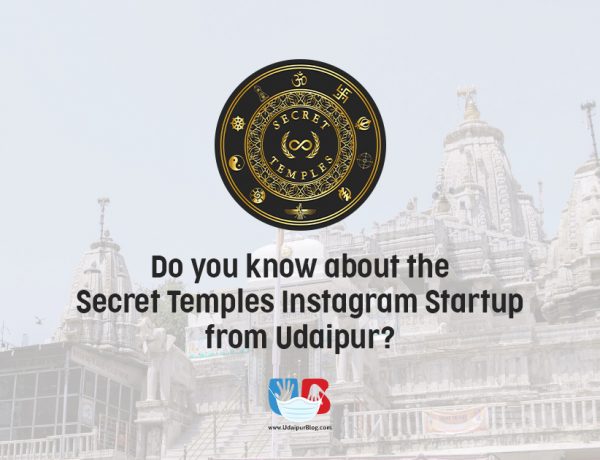 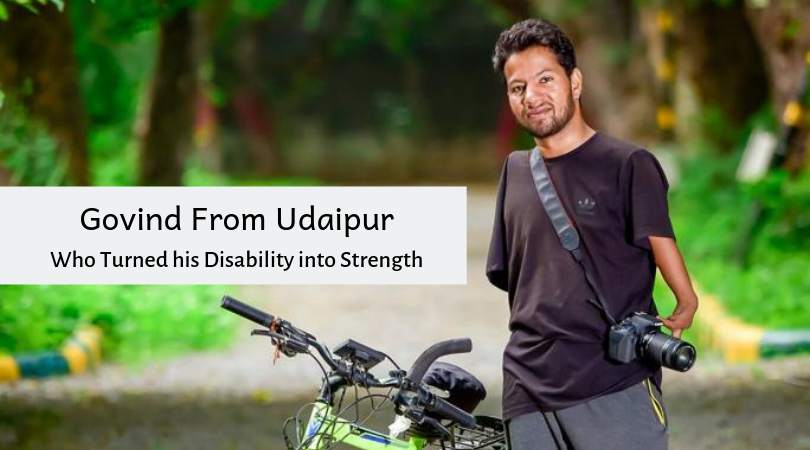