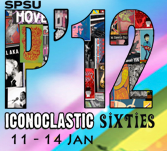 The packed house at Sir Padampat Singhania University, Udaipur will soon be reverberated with roars, whistles and thunderous ovations as the curtains will rise for Panache ’12, SPSU’s annual fest, to celebrate student Innovation, Creativity and Leadership. Panache’12 is scheduled for January 11th – 14th, 2012 in Udaipur.

The theme for Panache 2012 is ‘Iconoclastic Sixties’ – an era that saw the uproar of counterculture movement in the USA.It was this time when fields of music, dance and other forms of arts went through radical changes all over the world and gave us timeless luminaries like Pink Floyd, Elvis Presley. Panache’12 celebrates the contribution of such personalities through their lineup of events. There is something for everyone – a fun fair, music competition, dance, debate, speech, painting competition, conferences, workshops, rock concert and the chance to be part of history in the making – a Limca Record attempt.

Panache 2012 kicks off with the noblest of causes. Team Panache 2012 in association with R N T Medical Hospital, is organizing a Blood Donation Camp on January 10th, 2012.

Ever thought of seeing your name in the Limca Book of Records? Panache’ 12  give you this grand stage to join it in creating history.  Panache’ 12 will attempt to set a Limca Record for the largest gathering of people wearing two different types of shoes at the same time.

A versatile artist beyond the confines of any particular style or school of Painting.Born in Udaipur, Kamal Sharma is a Post Graduate in Drawing & Painting from MLSU  Udaipur. He has participated in several National & International exhibitions.

Noteworthy among them are:

Mr. Sharma has received several prestigious awards for his contribution to fine arts. Significant among them are:

The major attraction this year would be a Rock Concert by the  Parikrama Band.

The Schedule is as per follows :

Day 3:
Workshop on Computer Networking; Limca World Record attempt; Rock Concert by Parikrama band; Ban the Bomb, a Dance for a cause.

Day 4:
Dr. Girija Vyas, Member of Parliament is expected to be the Chief Guest, while Gajendra Singh Shaktawat, MLA is expected to grace the occasion as the Guest of Honor.

Panache ’12 is expected to be four day adventurous journey of exploring oneself and view the technological advancements around the globe. 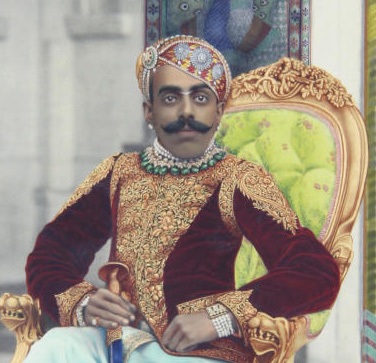 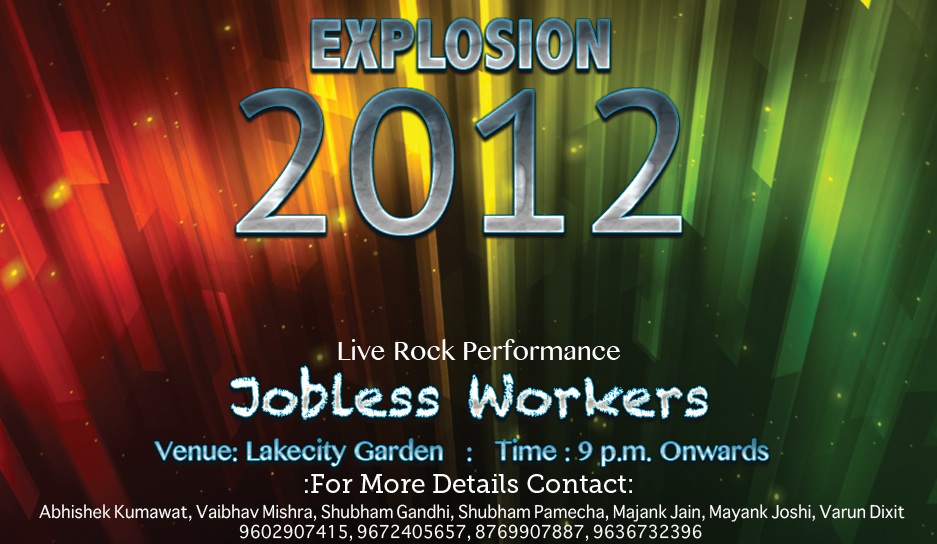 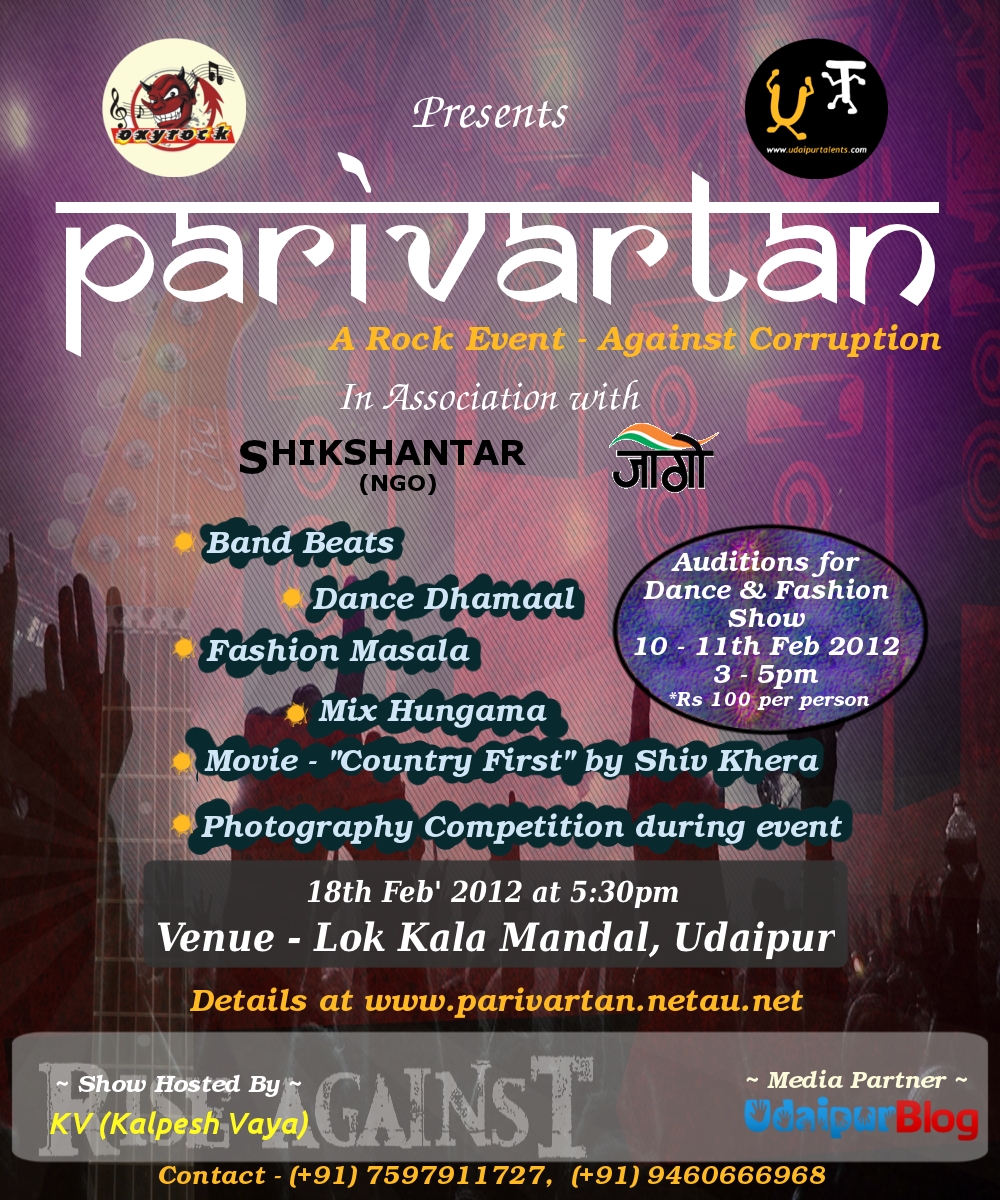 Parivartan – A Rock Event Against Corruption