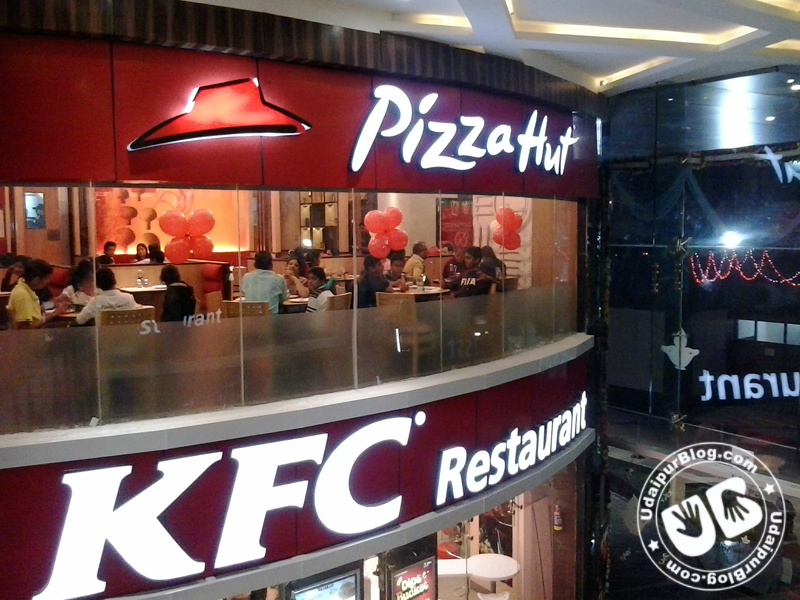 “Udaipur is known as the Venice of the east”.

This line reckons the enterprises to get attracted towards the beauty of the Udaipur city. The much awaited mall located in the hearts of the city after the heritage mall of the Udaipur is all set. Everybody’s unrestrained excitement and wishes will be fulfilled by the modern and the enchanting features of the new upcoming mall – The Lakecity Mall, Ashok Nagar Road.

After reading these facilitative things, not only our Udaipur localities’ instead tourists will also come in an impatient expectancy state. But this is not only the end; Its confirmed that the first few shops includes Pizza Hut & KFC. Pizza Hut is an American restaurant chain and international franchise that offers different styles of pizza along with dishes including pastas, bread sticks and garlic bread. Pizza Hut is a subsidiary of Yum! Brands, Inc., the world’s largest restaurant company.

In addition to this, another flavoring and yummy-yum KFC, A subsidiary of the same Yum Bands, Inc. will also be functional by 22 October, 2012 (Confirmed date by Mall Staff). KFC @ The Lakecity Mall – Before the Official Launch

Pizza hut presently provides the takeaway services rather than home delivery in Udaipur. 🙂

An Article by : Smriti Goyal 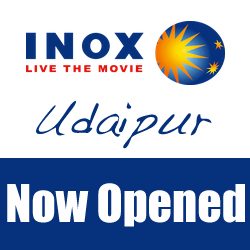 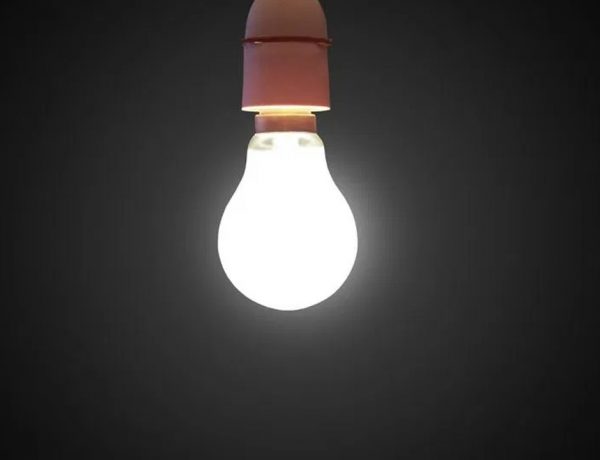 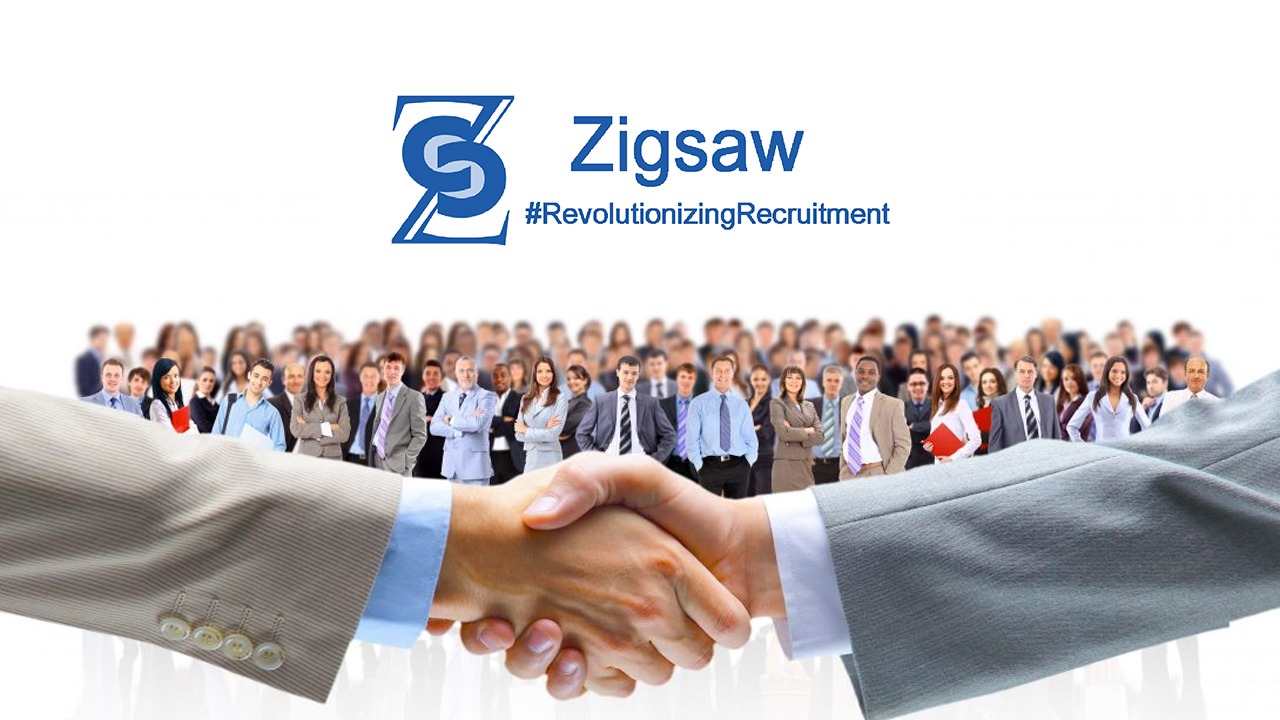