Pranab Mukherjee – The President of India 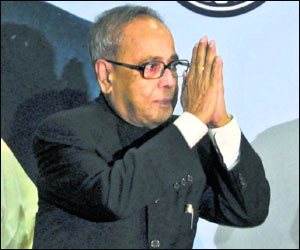 The most awaited results of 13th President Election Poll were declared this evening and as it was almost expected even before the counting started, Pranab Mukherjee defeated his opponent PA Sangma by 3095 votes valued at 7,13,763. The former Finance Minister will be taking the oath for bearing Presidential Office on July 25. We all congratulate Pranab Mukherjee for this triumphant victory.

Pranab Mukherjee was born on December 11, 1935 in a Bengali Brahmin family at Mirati in West Bengal. He took his Masters Degree in History and Political Science and also a degree in Law from University of Calcutta. He started his political career in the age of 34 by joining Indian National Congress and soon got a seat of Rajya Sabha from Indira Gandhi, the then Prime Minister and Supreme Leader of Congress. After that he hold many posts in office including Deputy Chairperson of Planning Commission, Minister of Defense, Minister of External Affairs and Minister of Finance. He also formed a separate party, named Rashtriya Samajwadi Party, at the time of Rajiv Gandhi which he again merged with Congress 3 years later. Recently, he resigned from the post of Finance Minister in Manmohan Singh’s Government on June 26 to file his nomination for Presidential Poll.

The high counts of votes dropped in Ballot box for Pranab Da bring with them even higher expectations. The country is looking forward to the newly elected 13th President of India for some major steps towards betterment of the country and its people. The topmost reforms and amendments expected from Pranab Mukherjee during his 5 years of office bearing will be –

1.) The biggest of all devils that is eating out our country from inside is corruption. Pranab Da need to keep an owl’s eye over the proceedings of Jan Lokpal Bill in the Parliament and make it come into force as soon as possible, at the same time making sure that it is not molded by the greedy, corrupted political leaders as per their profits.

2.) The whole country and especially the bleeding Mumbai, wounded in 26/11 blasts, urges to hear a decision from the President on death sentence of Ajmal Kasab, the only attacker of those blasts caught alive, who is right now enjoying the services of Indian Jail.

3.) Along with Ajmal Kasab, many appeals on death sentences are lying on the President’s desk that needs a decision as early as possible; if not on regard to duties but at least for the sake of humanity.

4.) We want to see Pranab Mukherjee coming out with a clear and best of all visions, away from political dirt and dust, to make India shine in every horizon, be it economy, education, technology, agriculture, politics, defense, foreign affairs, and the list goes on. At the same time, we need to slow down when it comes to price inflation, crimes and corruption.

5.) We don’t want to hear long speeches and lists of promises from this President; let his actions speak on his behalf and we promise that our claps and prayers will roar for the Bengal Tiger.

6.) Lastly, in the list of Youth Icons, a place is empty from the field of Politics. Can Pranab Mukherjee win this seat with the same glory and grandeur as he won in the recent Presidential Elections??

In short, everyone is hoping for a new legend to rise in the history of Indian Politics. What are your comments Udaipies..?? 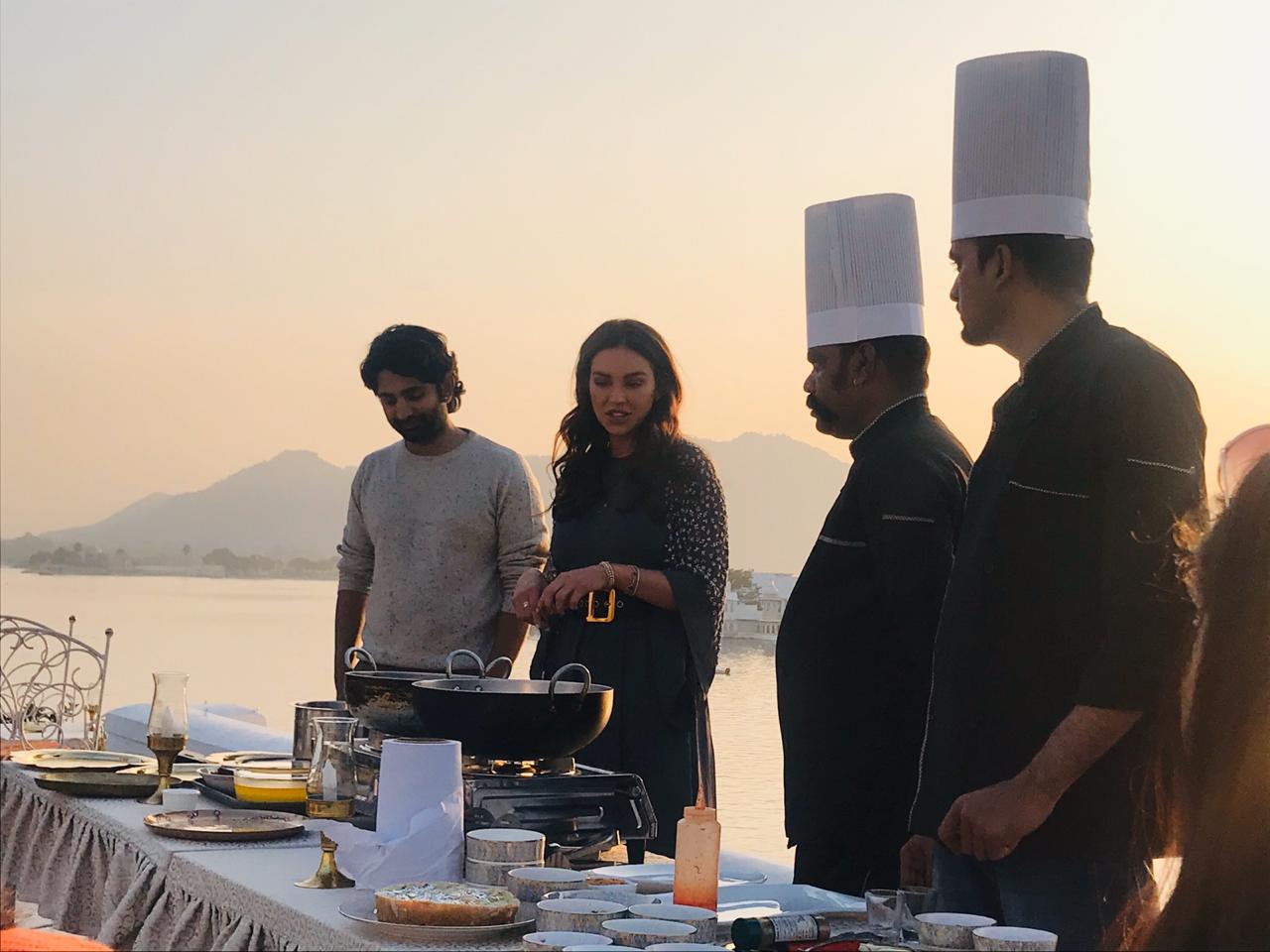 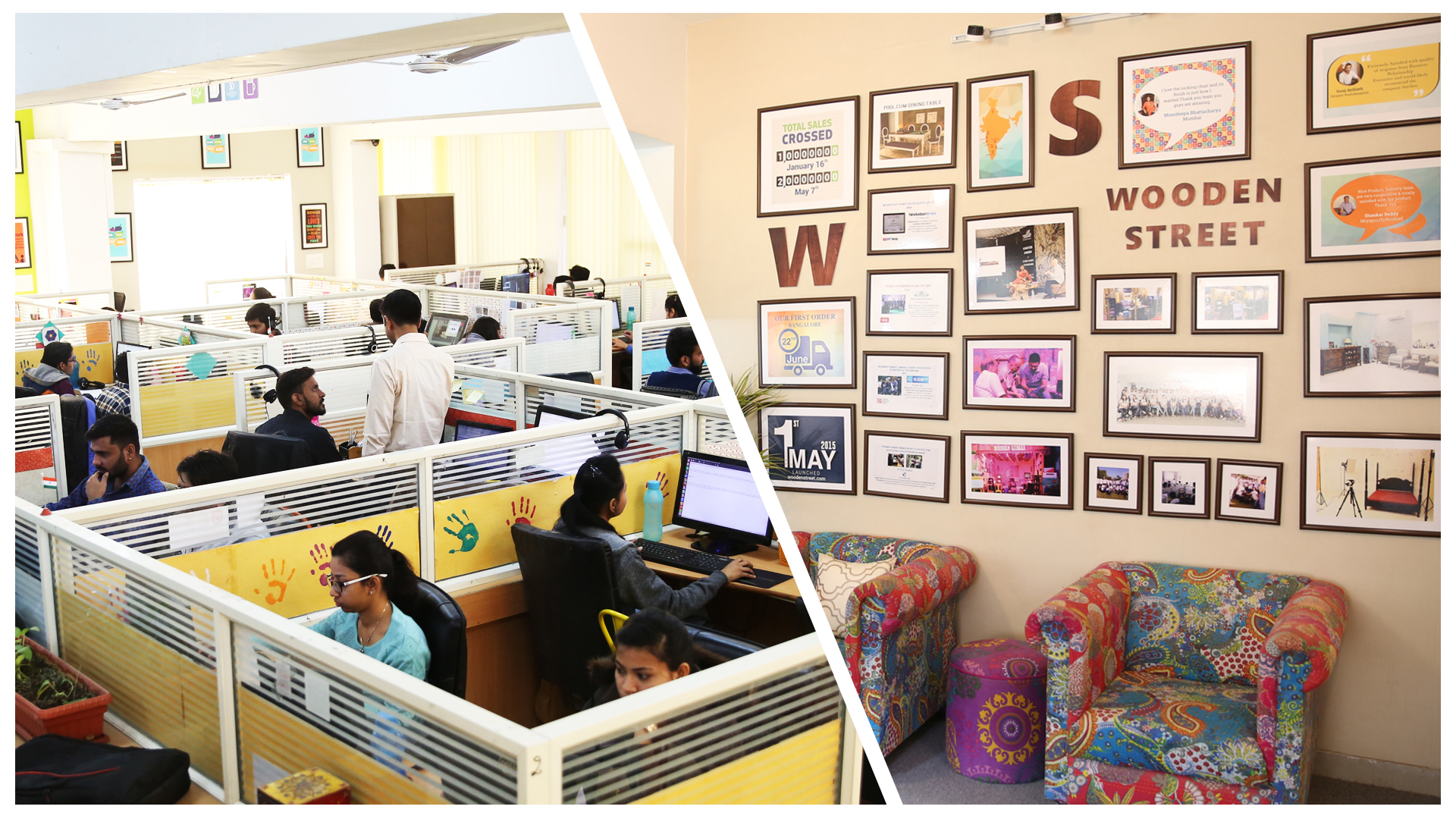