Pratapgarh, is a town in Rajasthan, India. It is 33rd district of Rajasthan. It has an average elevation of 491 metres (1610 feet). It is second highest place in Rajasthan after Mount Abu. It came into being on 26 January 2008. It was carved out from Chittorgarh district,Udaipur district and Banswara district. Pratapgarh, Rajasthan town is the district headquarters of the district. Famous for its Thewa art, the town is surrounded by tribal villages. 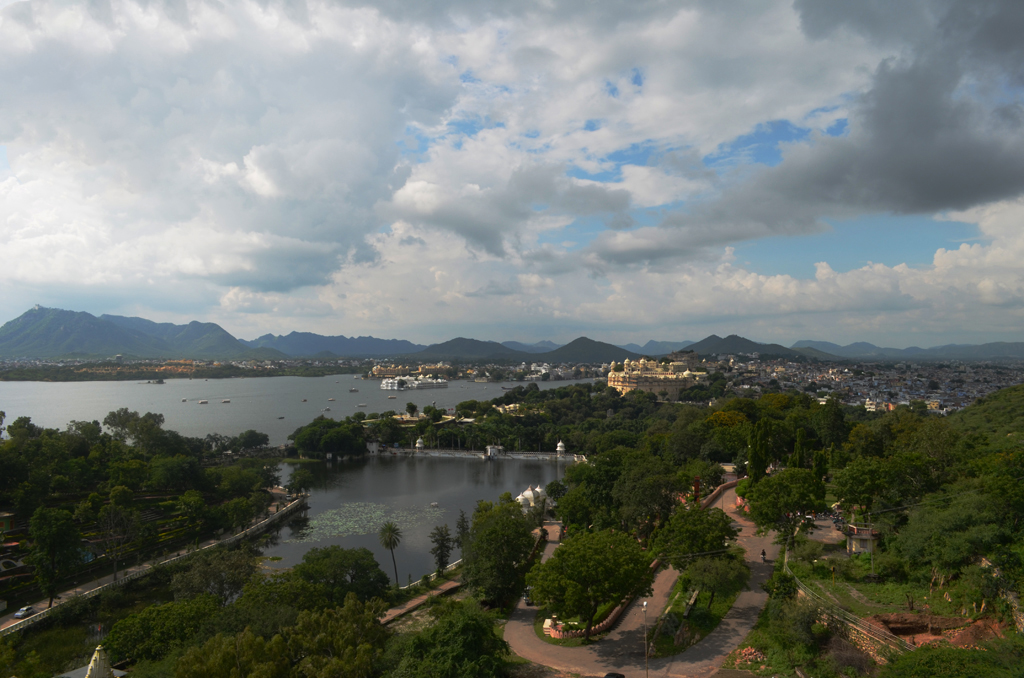 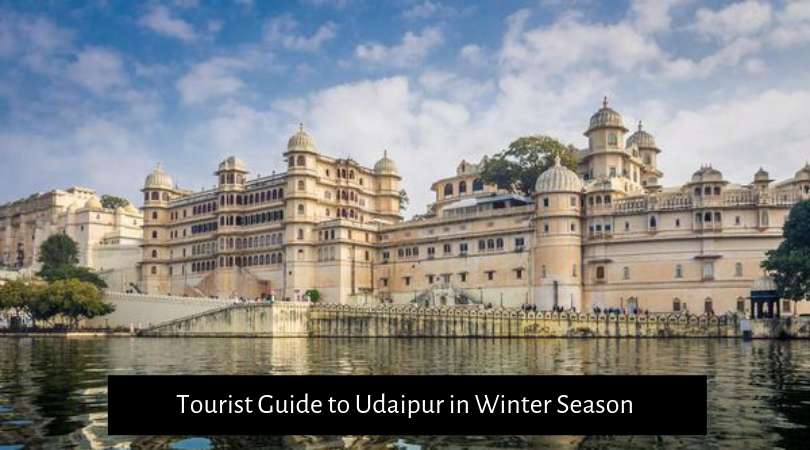