Shocked and incensed by the steepest rise in petrol prices in India’s history. Oil Companies jacked up the price of petrol by Rs 5 per litre on Saturday, the sharpest one-time increase ever. The hiked price of petrol was applied from Saturday night.

Oil ministry official, pointing to the rising price of crude internationally (a barrel has touched $110). By allowing the oil companies to hike petrol prices, the government has made the “rich man’s fuel” costlier by Rs 15 a litre over the last 11 months. The hike needed to make domestic rates at par with international prices was Rs 10.50 per litre but oil companies chose to hike rates by less than half of that, indicating that another price hike in petrol coming soon.

The government should cut off the taxes imposed on local public and to cooperate with the rise in price and provide them with some relief says Mr. Rajesh Kumar, a businessman.

On the other side the youth discuss about finding the alternate source of energy. In this chain Mr. Karan from shikshantar talks about the old scenario and urge the Udaipurites to use cycle in place of the vehicles for healthy and safe environment.

Mr. Hussain Chachuliya, Student raises the idea of power alcohol. He says the power alcohol can be used as good fuel source and can reduce our foreign dependency on oil. India possesses an agriculture economy where over 50% of the people is dependent on agriculture for their basic necessities. One should practice develop ‘Ratanjot’(a special type of commercial crop) which further help to develop ‘Ratanjot’ Diesel in place of diesel extracted from crude oil. This will also increase the employment opportunities and will also reduce the current monopoly scenario of the oil companies who are not letting the alternate sources of energy to be used or either to enter in the market, adds Mr. Rohit Jain from Volunteer Udaipur.

Citizens from all walks of life demanded a reduction in the exorbitant taxes levied on petrol, a move that could bring costs down to Rs 25-30 per litre. Also with the advancement of the technology people emphasized on using the alternate sources of energy. 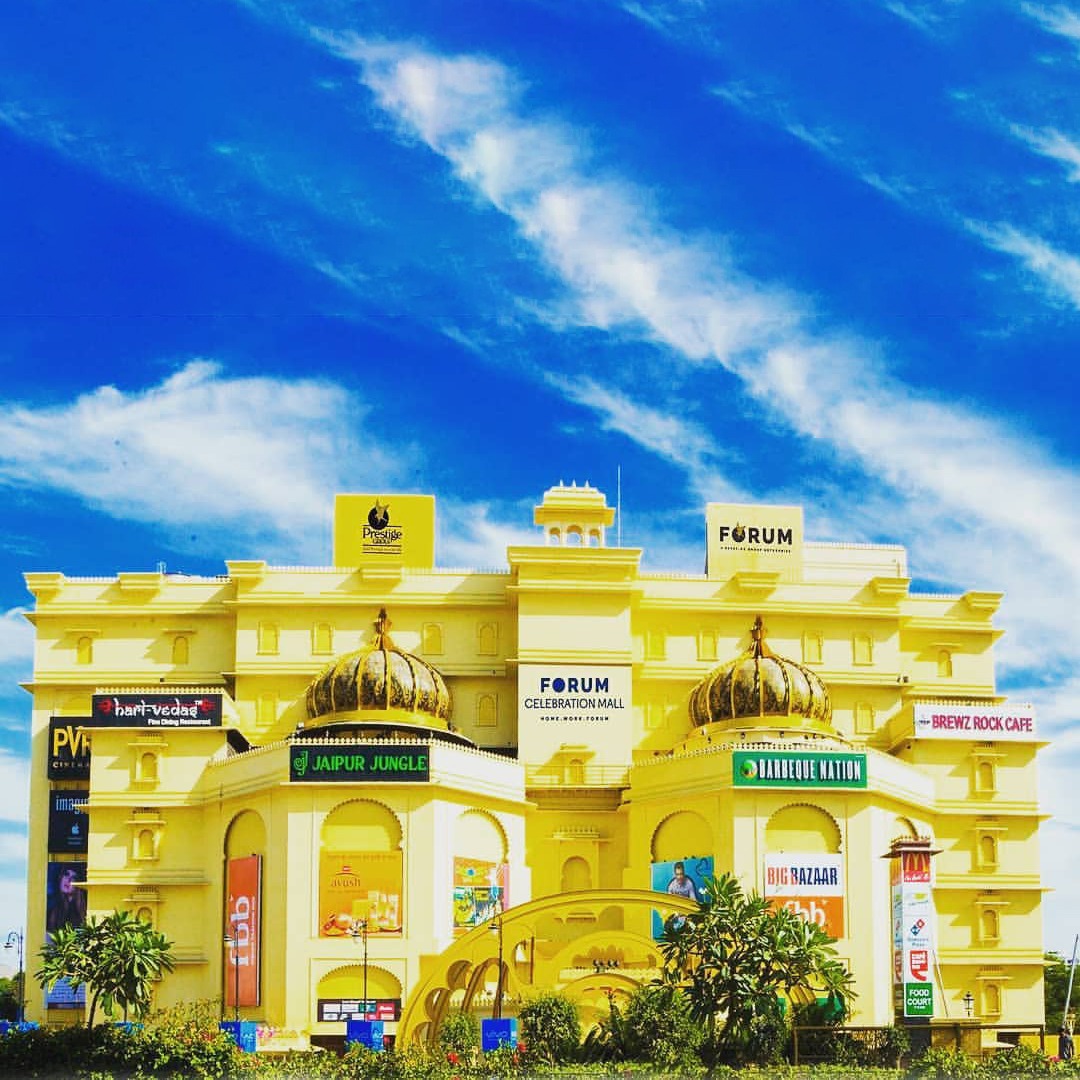 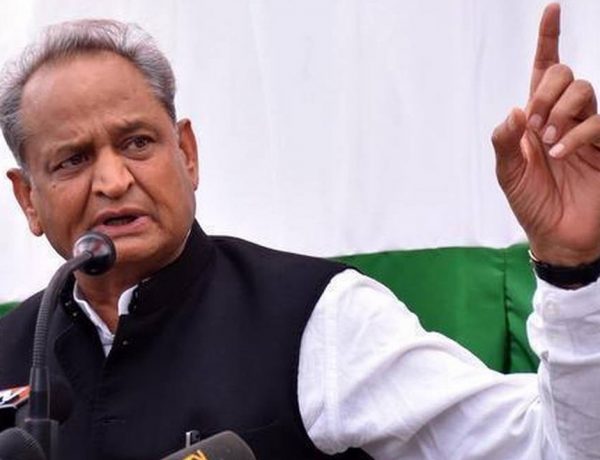 World Thalassemia Day: You can be the Reason to Smile in these children's Pains

Burn It Up: A Stressbuster Event Approaching the City