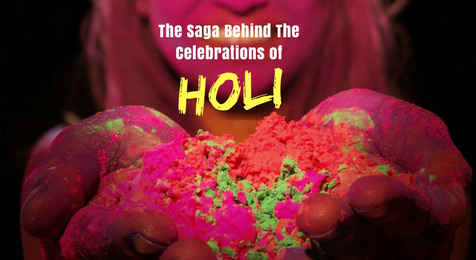 The three-day long fiesta of revelry Holi is celebrated with great enthusiasm in Mewar by different sects of the Hindu community. Historians tell us that in Mewar the festival of colors used to start from Basant Panchmi. There was dancing of her by mates and that of Ghoomar by the ladies. Lok geet reverberated with the sound of ‘daph’ ‘dhol’ and ‘thali’. The Maharana would go to the garden where entertaining programmes were held. In the ‘durbar’ at Naginabad, the servants were given gifts. Holi was also celebrated in the chowk.It was only after the sacred fire was lit in the Rajmahal that Holi started in the city. There was a tradition of fireworks on Holi in Mewar.

Nowadays, on Holi starting from Shambhu Niwas Arvind Singhji Mewar, reaches Manek Chowk with Naubatrisawari that has ‘ran kan kan’ horses etc that attract the attraction of the foreign and Indian tourists who give him a standing ovation. Guard of Honour is also given to him by the personal army of the palace. Then rituals of Holi Dahan are performed under the guidance of the Purohits of the Dharmsabha.

As the fascinating legend about the Holi festival goes Hiranya Kashyap was very unhappy with his son Prahalad, a devotee of Lord Vishnu. He wanted to kill him several times but failed. Fearing that if he performed the ghastly deed himself, the public would go against him, he asked for his sister Holika’s help. It was believed that fire would not burn her as she sat in the fire for a long time every day. It was proposed that she would sit in the fire with Prahalad in her lap. At first, she did not agree but then her brother told that her if she refused, she would not be allowed to marry Eloji. However, Prahalad’s deep devotion to Lord Vishnu saved him and Holika was burnt to ashes. When Eloji with his baarat was on his way to the palace to marry Holika, he was stunned to learn of the tragic incident. He smeared his body with the ashes of Holika and vowed never to marry. He lost his senses and wandered here and there. He is considered to be an ideal lover. In Rajasthan, in many places have been named after him and one of which is Eloji Ka Neem, near Ganesh Ghati in Udaipur. At some places, people try to guess what the coming year is going to be like from to direction of the flames. Going off the flames in the north pretends a good time and the future is to be medium. When the direction is south. Also good is to be the time when the direction is east or west. As the time for Holi Dahan, approaches people start gathering at spots where Holika’s have been set up. The trunk or big branch of a tree is set up in the middle and it is surrounded by smaller branches and twigs, pieces of plywood, hay, cow dung ‘uplas’ that are made by women and children. Firecrackers are also put in the middle. At the appointed time, some rituals are performed and the fire lit. There is a feeling of elation as the flames go up. People go round the fire and start greeting others.

‘Dhoond’ ceremony of the newborn children is performed for their good health and welfare. As the legend goes, there lived a rakshas named Dhunda or Dhooni who came to the village and troubled children by making them sick and harming them. When other ways to drive her out of the village failed, the villagers cursed and abused her and lit a fire to frighten her. Finally, this succeeded and it became a tradition on the occasion of Holi. On the day after Holika Dahan, comes ‘Dulhandi’ when the whole town goes gay smearing faces with ‘gulal’ and colors and sprinkling water. Revelry is in the air. The old difference is often forgotten and people they have started using ‘herbal gulal’ that does not stain clothes nor harm the skin. The use of harmful colors and paints is on the decrease.

On the third day of the festival, falls ‘Bhaiya Dooj’ when the brother-sister bonds are revived. The festival that also known as yamdwitiya has a special significance for the Kayasth community. As the legend goes, as desired by Lord Vishnu, Brahma created the world. The latter asked Dharmraj to keep an account of all the deeds performed by human beings and reward or punish them accordingly. Dharmaraj requested the Lord to give him an able assistance to record all these things as it was an extremely difficult task to accomplish single-handed.

For the first time this year, ready-made ‘Holi’ is available in big numbers. The market with ‘semal’ wood costing 300 to 1100 in places such as Surajpole. Also available are ‘uplas’, cow dung cakes made by women. However, hay is to be bought separately. Earlier, people collected dry wood, grass, plywood pieces etc and women and girls made ‘uplas’.

HOW IS HOLI CELEBRATED BY DIFFERENT COMMUNITIES?

After Lord Brahma had meditated for a long time, he saw standing before him an intelligent and handsome being who was to take up this challenging task. As he had originated from the ‘kaya’ soul of the Lord, he has named Kayasth Chitragupta. The people of Kayasth community are descendants of Chitragupta. His sons got their surname after the places they settle in e.g Mathur as they settled in Mathura. As Chitragupta kept a record of the deeds of a man using a pen, the pen has become the weapon of Kayathas as the sword is that of the Rajputs. On On Yamadwitya, Chitragupta with his pen and inkpot is reverently worshipped by Kayasthas.

The Sindhi community of Udaipur has some fascinating Holi tradition. Pieces of wheat dough are baked on burning coal to make ‘Koki’. Sindhi Ghewar is offered as ’prasad’ during Holi Puja and after this 21, 51 or 101 Ghewars are sent to daughters and sisters. Bereaved families are offered Ghewar to end the period of ‘shok’. Special rituals are performed in different temples of the towns such as Shrinath Mandir, Jagdish Mandir, Asthal Mandir, Baijiraj Mandir and Jagat Shriomani Mandir. In Srinath  Mandir, the Lord has simple Pichwai of white muslin but its original color is not visible as ‘gulal’ is sprinkled on it by devotees.

In Shrinath Mandir, Nathdwara Holi is a big event when thousands of devotees from distant places throng the Mandir. All the main gates are gaily decorated with ‘bandanwar’. Everything gets covered with ‘gulal’ and ‘abir’. Mandlis from outside sing ‘rasias’. On Dulandi ‘dholutsav’ is celebrated. Holi Dahan is done at several places in the town for which ‘dand’ and ‘dhawajas’ are given to children by the Mandir Board.

Menar becomes the venue of a highly fascinating scene on the occasion of Jamra Beej. The main ‘Chouraha’ is beautifully illuminated drum beating goes on all the day at Omkareshwar Chouraha. After the ‘Kasumba’ ritual, the people with swords tied around the waist, and swords and guns in their hands come together. In the evening five groups that are followed by women carrying ‘Kalash’ on the head and singing songs of valor converged at the main chowk and fire guns in the air. Feats with swords are performed. The history of Mewar village and Menaria Samaj is read out.

Tamatar Rad, tomato fight, in which tomatoes are thrown by two parties of young men is organized in Dendor wada near Juna Mandir. After this Ger dance is performed. In village Bhiluda near Raghunath Mandir were two parties used to indulge in throwing stones at each other has been stopped now over 10,000 tribal folks perform Ger dance in the premises of the famous Tripura Sundari Mandir, near Banswara.

Leaving memories behind,  people in Mewar wait eagerly for the next year to enjoy Holi revelry again. 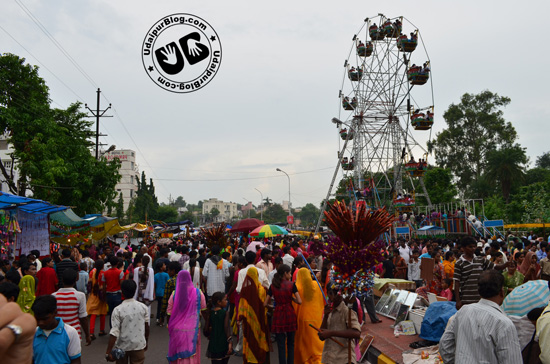 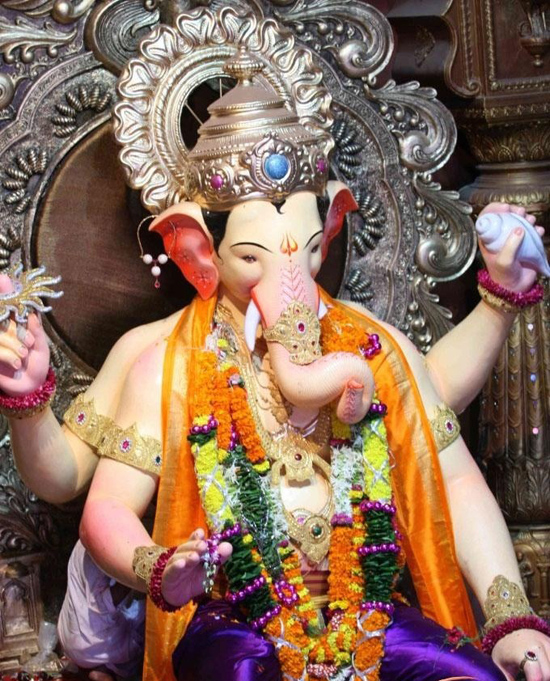 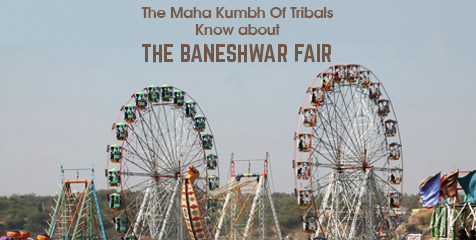