Shooting of Battle Of Qadisiya Documentary

Hi Udaipies!!!! Udaipur is proud to host the Documentary being shot in our City near Lake Badi. Gathering the enthusiasm UdaipurBlog Team made a visit to the Shooting set in Lake Badi.

We thought that you people would like to know a bit about this Syrian Production. This is the largest documentary being directed in Udaipur (in terms of crew and animals).

This Movie being shot is about Battle Of Qadisiya which was war between Persians and Arabians.According to the sources Jamal Chukair is in the leading role. The Unit has lodged in ‘The Trident’.

The Total Unit was of About of 300 People including the

The shooting was scheduled to complete in 10 Days.

The thing to be appreciated is that the entire arrangements and event has been organized and moderated by our very own ‘The CREW’. A group of enthusiastic Udaipies who hold within themselves a strong desire to do something for Udaipur. So they are into this Event Management work.

UB team would like to thank ‘The Crew’ for the news and proper information about the Documentary. We appreciate their work.Stay in touch to know more about it. 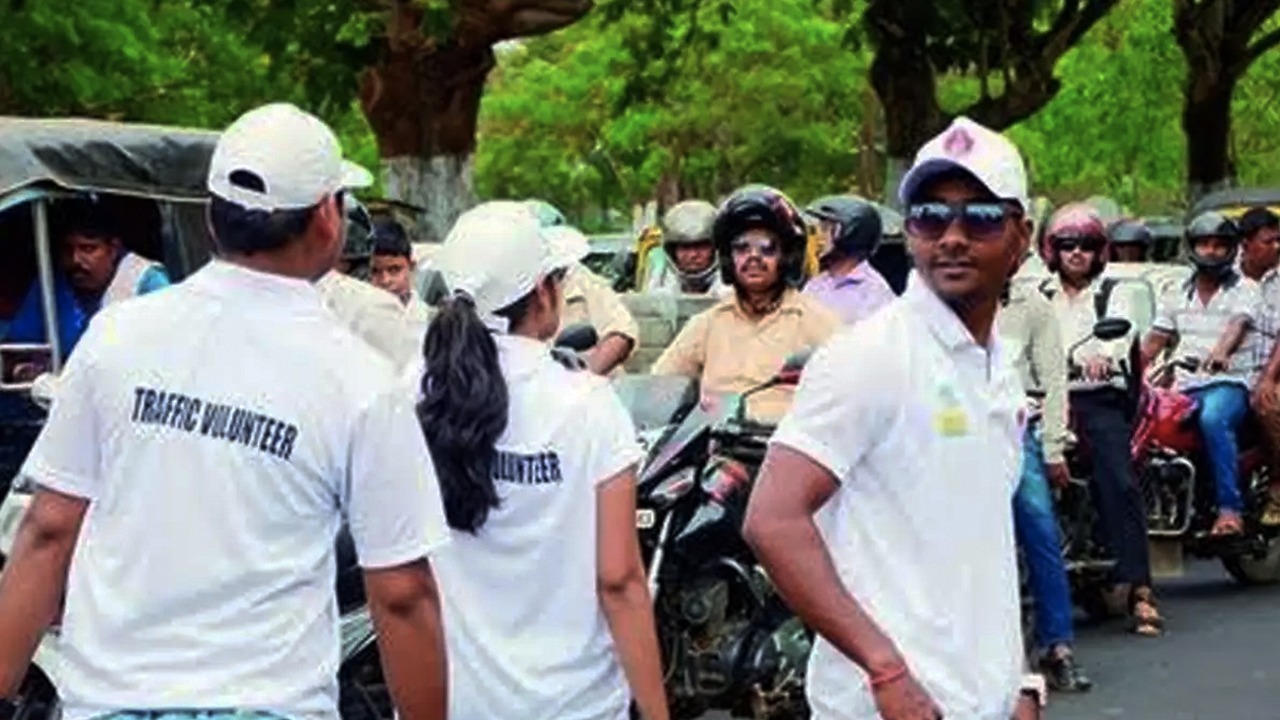 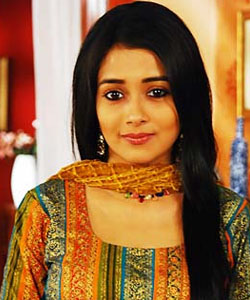