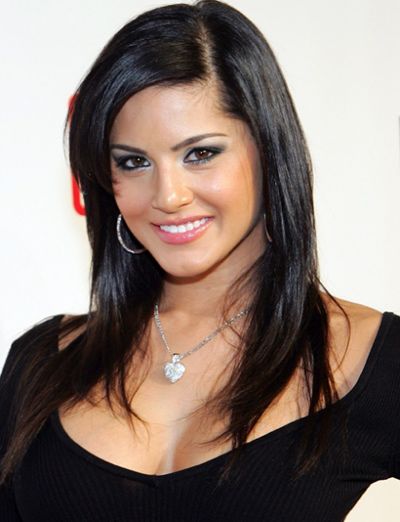 Moreover recently we confirmed that Ranbir Kapoor and Deepika Padukone will also be coming to Udaipur in this last week of April or the First week of May for shooting their upcoming movie – ‘Yeh Jawani Hai Deewani’.

Remember Musician Kailash Kher had also announced that he will be shooting his next album – ‘Rangeele’ in Udaipur. He is supposed to be here in Udaipur in month of July or August. We have also heard that Salman Khan and Aamir Khan to shoot for some Ad Commercials soon. 🙂

If feels so great that our beautiful City of Lakes is attracting tourists around the World as well as the Bollywood and Film Industry. Udaipur is now becoming the center of Attraction. All we can contribute is to keep promoting our City and by keeping our City Beautiful. 🙂 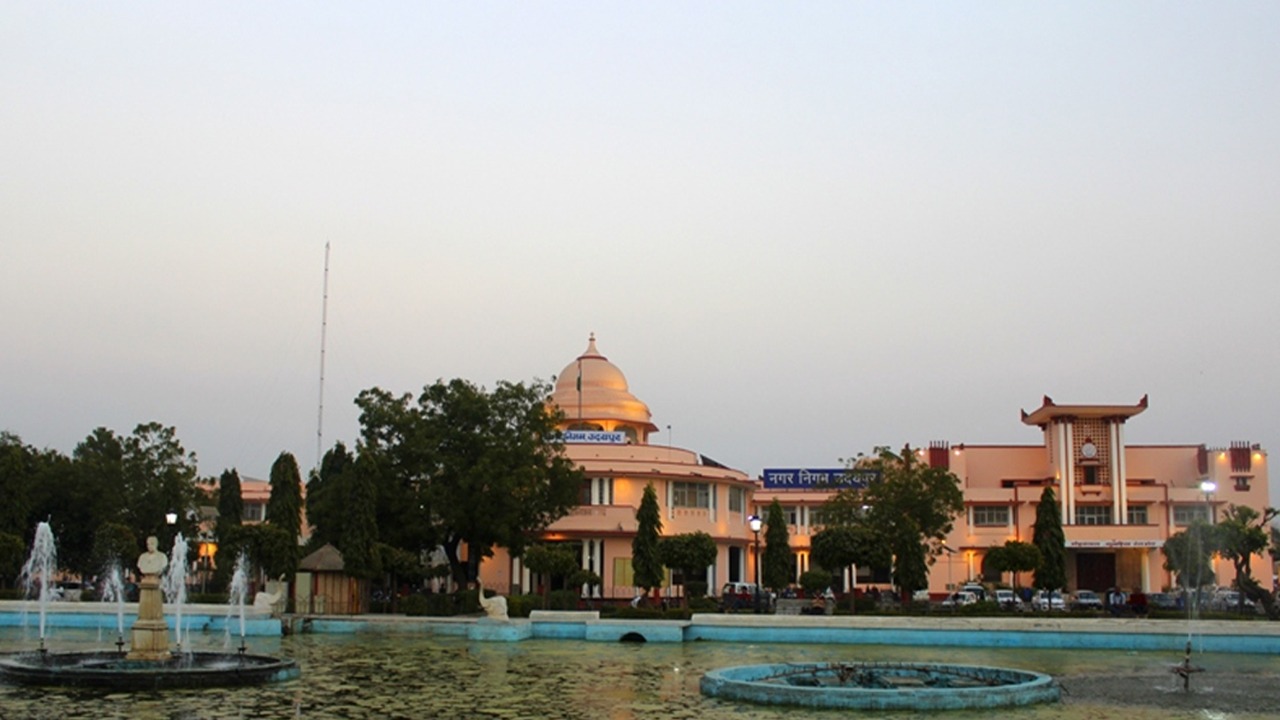 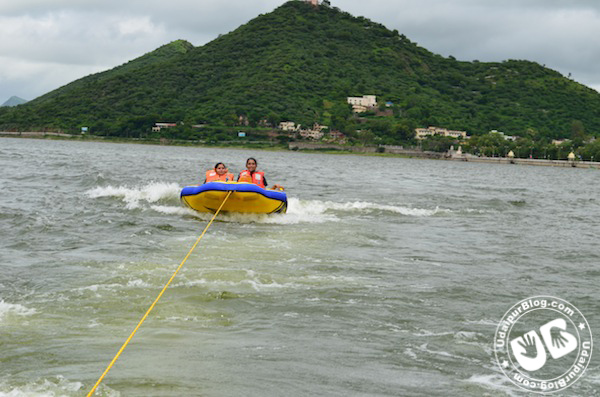