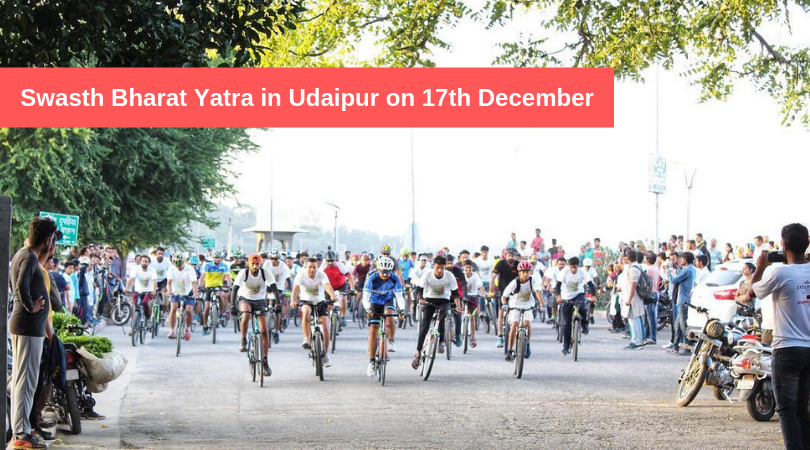 Swasth Bharat Yatra is a pan India cycle rally which is inspired by Mahatma Gandhi’s Dandi March and Salt Satyagraha of 1930. The concept of the rally is that just like Mahatma Gandhi led the nation towards freedom from colonial rule, this yatra would also lead the nation towards being free from diseases by cascading the message of Eat Right India to every corner of the country. The rally comes under the ‘Eat right India’ movement which has been launched by the Food Safety and Standards Authority of India (FSSAI) under the Ministry of Health and Family Welfare. The main idea behind the rally is to raise awareness about ‘Eat right India – it safe, and Healthy and fortified food’.

The program at Gandhi Ground will include cultural performances by Meera Girls College and Pacific Medical College, yoga performances would be given by NCC Cadets and Nehru Yuva Kendra will contribute in the Cyclothone.

If you have any feedback regarding the article or have something to share with us, write to me at juhee@udaipurblog.com. 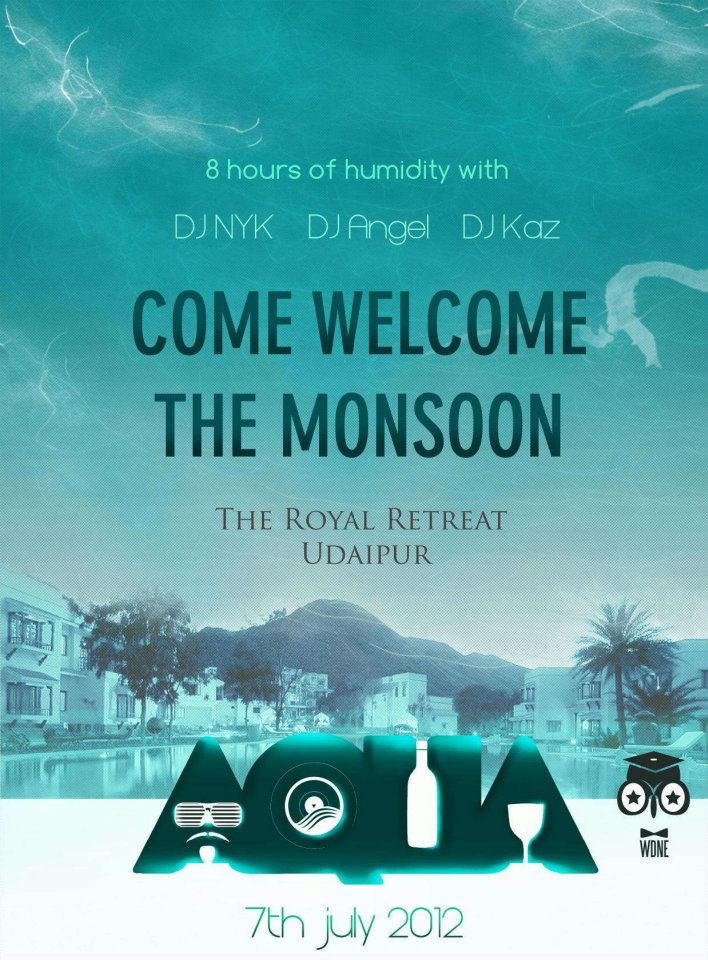 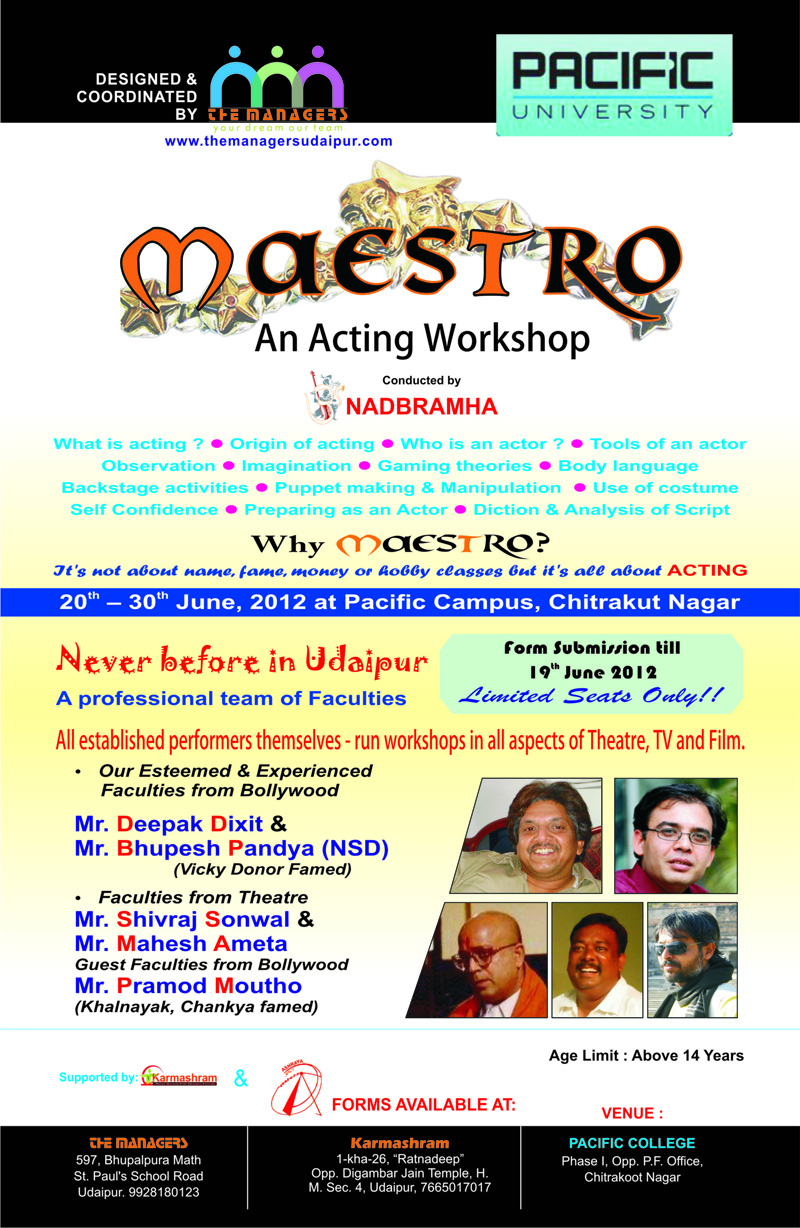 Devi Lal Samar | People from Udaipur You Should Know About