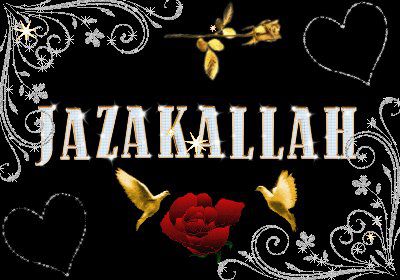 Muharram is not a particular day, but a whole month that marks the beginning of Islamic New Year. It is one of the 4 months that are defined as holy month in Islamic calendar and the other three are Dhul-Qa’adah, Dhul-Hijjah and Rajab. Muharram derived from the word ‘haram’, which means ‘forbidden’. Hence, it is considered unlawful to fight during this month. Fasting is advised in the month of Muharram.  It is believed that The Prophet has said: “The best fasts after the fasts of Ramadan are those of the month of Muharram.” Although the fasts of the month of Muharram are not obligatory, yet one who fasts in these days out of his own will is entitled to a great reward by Allah Almighty. Fasting on the tenth day of Muharram, called Ashura, is particularly important, as it supposed to lead to great rewards. A person does not have to fast for the whole month. On the contrary, each fast during this month has merit.

The month of Muharram is also associated with many auspicious events in Islamic history. Some of them are:

One must be wondering what there is to mourn about then?

The tenth day of Muharram or Youm-e-Ashura is of supreme importance for Shia Muslims as they commemorate the death anniversary of Imam Hussain, the grandson of the Prophet Muhammad. While talking about Muharram how one can forget the tragedy of Karbala. In the month of Muharram many centuries ago, (approximately 680 A.D.), an event took place in Iraq at a place known as Karbala.

Imam Husain’s martyrdom at Kerbala represents a conscious confrontation with anti-Islamic forces and a courageous resistance for a sacred cause. The tragedy was that the one who stood up to defend Islam was cut down in so cruel a manner. It is for this reason that the death of Imam Husain is mourned annually in the Muslim world.
During these days their are regular lessons about how a man can follow good path and people are taught about the Martyr of Karbala.

Peace & Many Blessings Towards All…. ♥