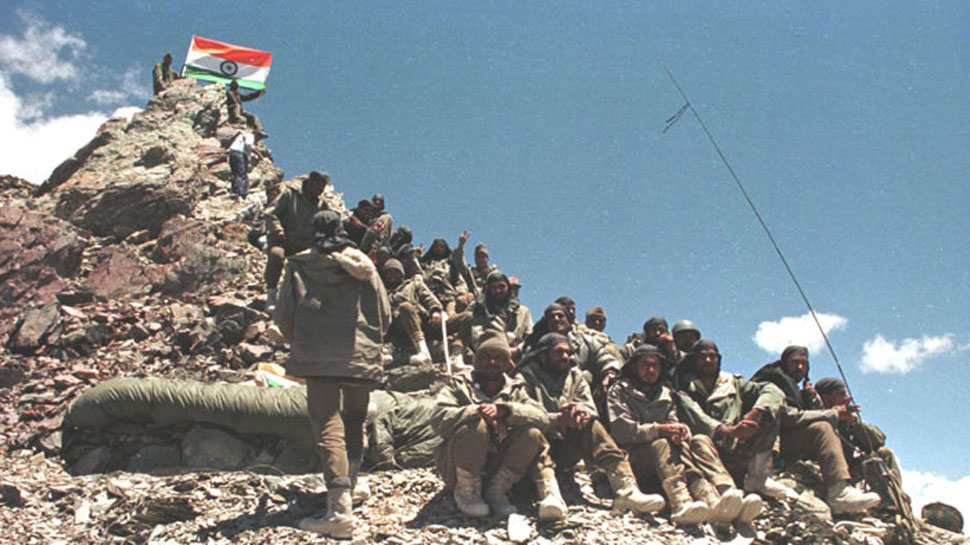 Once said by the former Indian President Dr A.P.J Abdul Kalam “A war is never a lasting solution for any problem”, and as such India is still dealing with the Kashmir Issue. The Kargil war was one of the few conventional wars between the two nuclear states. The war ended on 26th July 1999, with the success of Operation Vijay and this year marks the 20th anniversary of Kargil’s victory. 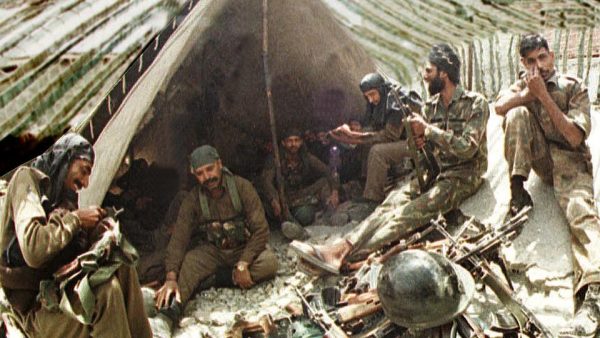 On this day, India successfully took command of the high outposts which had been lost to Pakistani intruders. The war lasted for 60 days, causing loss of so many lives on both the sides. Since then, 26 July is observed as the “Kargil Vijay Diwas”, named after the victory of Operation Vijay, in honor of the Kargil War’s Heroes. This day is commended in the Kargil – Dras division and the national capital New Delhi, where the Prime Minister of India, pays homage to the troopers at Amar Jawan Jyoti at India Gate every year. Celebrations are also conducted everywhere throughout the nation to commemorate the contribution of the Armed forces. 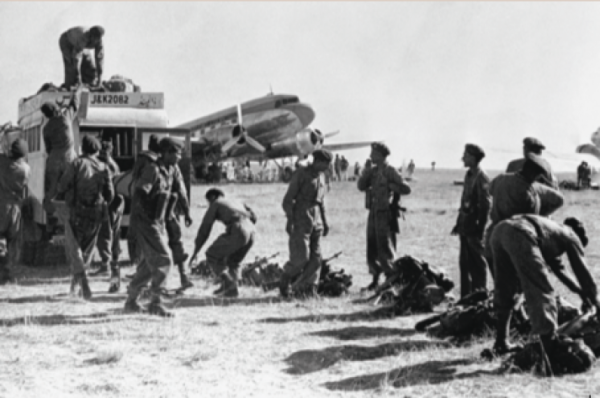 During independence, in 1947, Kashmir was a princely state under the rulership of Maharaja Hari Singh. However, Kashmir always wanted to establish its independent identity. After independence, India has fought three wars against Pakistan over the same issue. The attack of October 1947 completely changed the scenario. The war of 1947 ended with the partition of Jammu and Kashmir between India and Pakistan under a 1949 United Nations-brokered ceasefire.

The two other subsequent wars occurred in 1965 and 1971. During 1990s, tensions and conflict escalated due to separatist activities in Kashmir, some of which were supported by Pakistan. This further was followed by infiltrations by mujahideen’s (separatists), into territory on the Indian side of the line of control (LOC). In response to this the Government of India initiated Operation Vijay, with a mobilization of 200,000 Indian troops. Finally, the war came to an official end on July 26, 1999, thus marking it as Kargil Vijay Diwas. However, 527 soldiers from Indian Armed Forces sacrificed their lives during the Kargil war.

The 20th anniversary of the victory of Operation Vijay will be celebrated with a theme “Remember, Rejoice and Renew”.  The Army Official said that – “We remember our heroes by revisiting their sacrifices which instills pride and respect. We rejoice by celebrating the victory in Kargil and renew our resolution to safeguard the honor of the tricolor”. 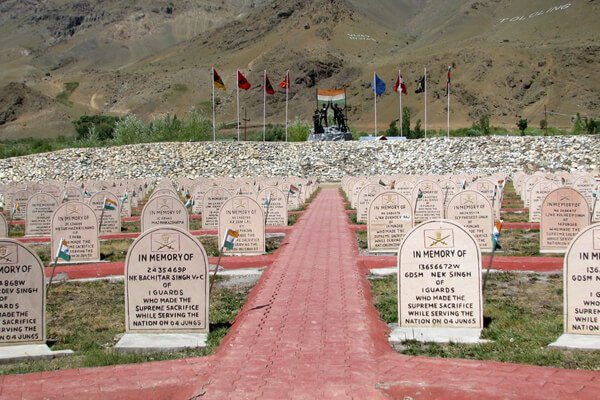 National Capital, Delhi Union Defence Minister Rajnath Singh lights the “Triumph Flame” from the National War Memorial which crosses through the 11 urban areas and towns and lastly ends at Dras where the fire will converge with the “Endless Flame” at Kargil War Memorial”. 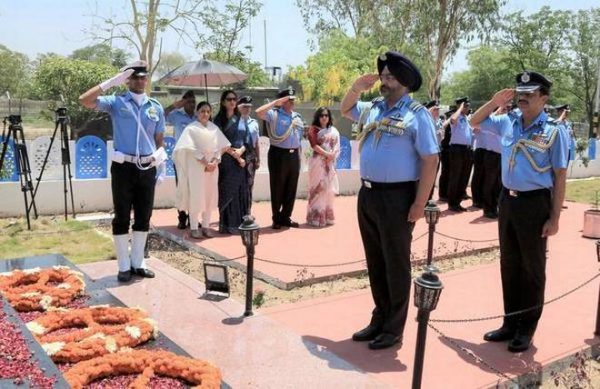 President Ram Nath Kovind, Army Chief General Bipin Rawat as well as the head of Indian Navy and Indian Air Force will be available in the Kargil-Dras division to recieve the triumph fire and for the wreath laying function. A fly-past by the Indian Air Force is likewise will be held during the service.

Not every Indian can fight war, it is only some heroes who can go any limits to protect the Nation and its pride. Lets remember the sacrifice of Indian Soldiers and contribute in our own way for the maintain the integrity of our Nation. 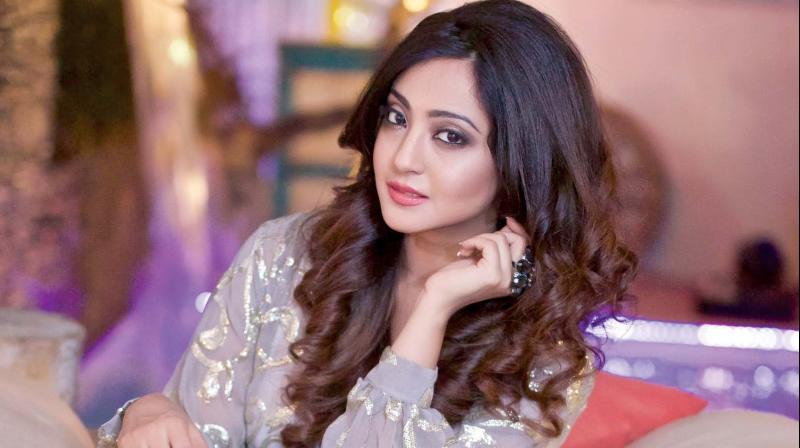