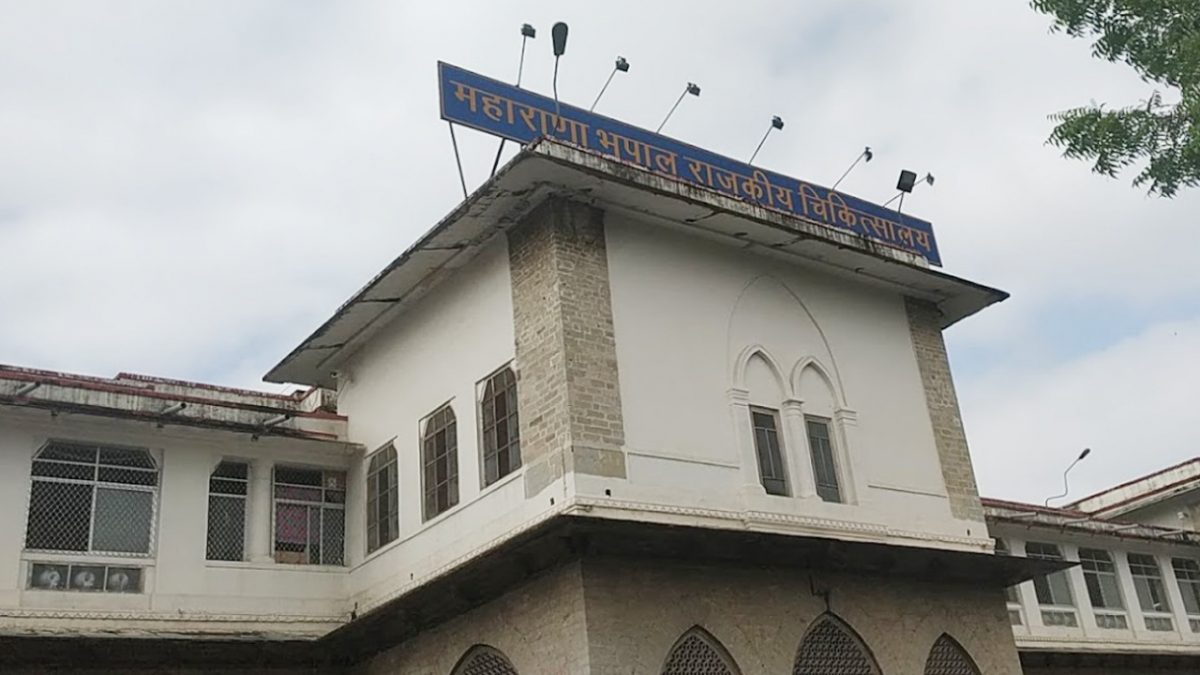 A 14-bed special ward for coronavirus patients has been set up at Maharana Bhupal Government Hospital under RNT Medical College to deal with any emergency situation. Although no confirmed case has been reported yet The ward was opened based on instructions from the state medical and health department.

A control room has been established in the ward where people can collect all information related to the disease. The special ward in the hospital is prepared with all the necessary equipment including masks, oxygen meters, ventilators, suction apparatus etc.

According to the sources, the Principal of RNT Medical College, Dr Lakhan Poswal informed that the hospital is ready to deal with any emergency situation. The special ward in the hospital has other chambers attached to it for the convenience of the patients.

Besides, the tourism department has also raised alert among the hotels and homestays to keep an eye on tourists travelling from abroad or any coronavirus suspect.

Looking at the inflow of tourist coming from abroad especially from China, the department has been asked to report any suspicious case to the hospital control room so that timely action can be taken.

According to the tourism department, over 15 thousand tourists from China have visited Udaipur in the past three years.