Udaipur is now selected among first list of Top 20 Cities to be developed as Smart Cities in India. Venkaiah Naidu, Urban Development Minister on Thursday announced this list of First 20 Cities which will be assigned with the budget.

“The investment of Rs 50,802 crore has been proposed in selected smart cities and towns during the five-year period.”

Rajasthan was the first state to submit Smart City plans last month. The state sent proposal for development of Ajmer, Jaipur, Kota and Udaipur as Smart Cities but only Udaipur & Jaipur turned out to be the winning cities.

First to elucidate what is Smart City actually, smart cities are the urban regions that are developed in all spheres as such from its infrastructure, sustainable growth, basic facilities to the advanced IT. The government on the same date declared the first 20 cities to be undertaken under the ‘smart city mission’

Among the potential 20 cities, Udaipur stands as one of the exceedingly potential city that would witness a ‘smart growth’. Modi, in one of his speeches mentioned that its the “smart citizens” of the city that would make it one and stand as the base of growth. Undoubtedly Udaipur amidst level headed and wise citizens but an approach that deals with the vision that beholds Udaipur as an utterly developed and enhanced city is necessary. The development areas to be looked upto includes Core Infrastructure elements that is: better water supplies, efficient use and availability of electricity in all parts of the city, Sanitation including solid waste management.

As the basic core infrastructure elements are revamped the city would capture an entirely new face. Appropriate sanitations would let the lakes and parks of the city cleaner and with a new charm. Another important area of development is urban mobility and public transport. The city would be acquired with advanced public transport, providing cheaper and convenient mobility. A better infrastructure that includes building of new roads and flyovers could reduce the traffic chaos and accidents. Infrastructure development focuses on hospitals, educational Institutions and Official buildings too!

The city has been addressed a growth in the latter already. Udaipur is one of the cities that has accepted and adopted to vigourious changes comfortably and looks forward to the same in future. The city envisages a complete digital change and availability that refers the IT becomes the base for all the activities happening and for providing essential services to the residents.

The other things that would be focussed on would be sustaining the environment, providing better security and robust connectivity. Let us, the citizens of Udaipur equip our minds with realistic and reasonable thoughts and ideas to make the vision of a smart city come true in every aspect and see our darling city transform magnificently.

Here’s the rank wise full list of the first 20 smart cities which are going to be allotted with the Smart City Budget:

Its a time of Joy for everyone in the City, Now its our moral duty to support and contribute to the actions of District Administration and various Departments. 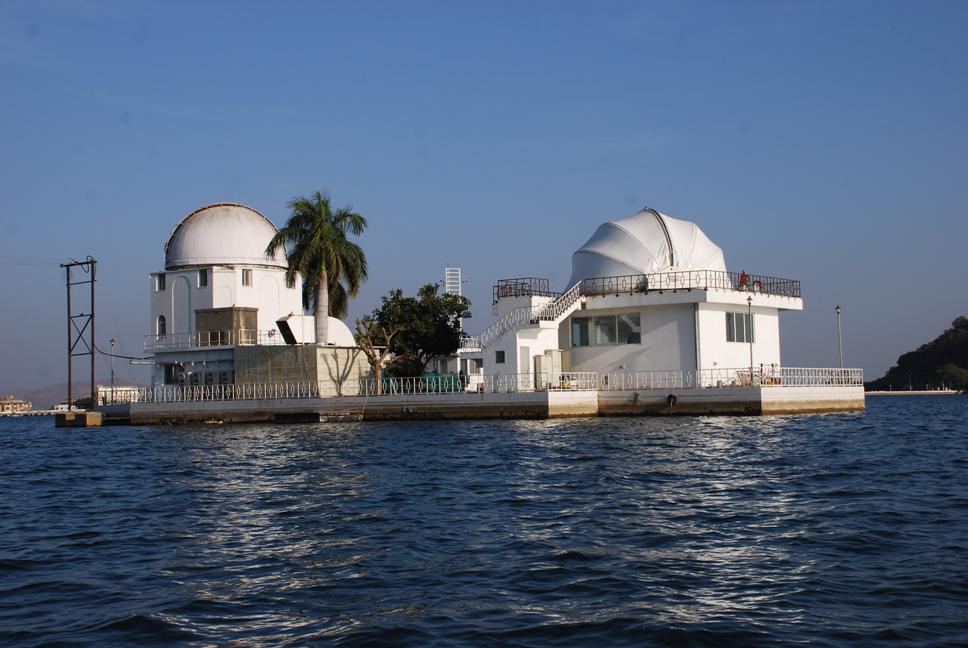 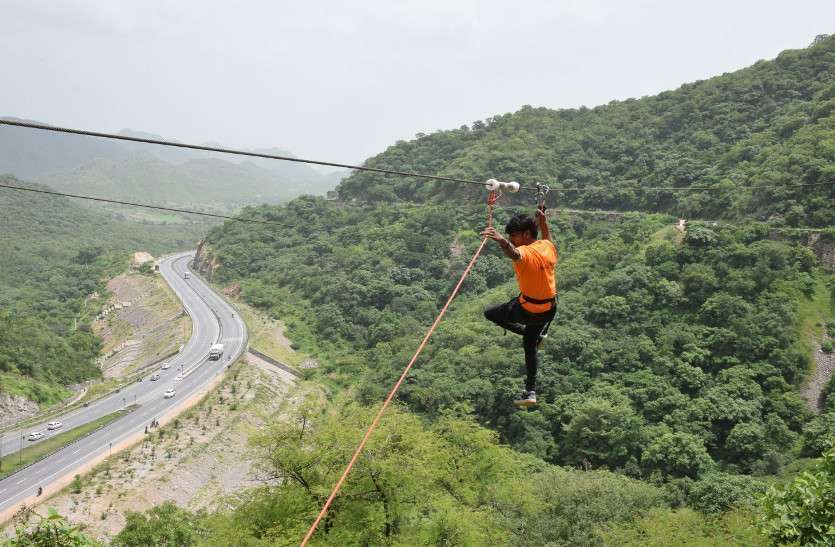