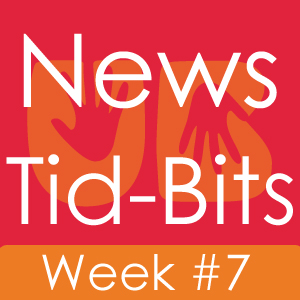 #1 Pre-Monsoon Rain Turned On The Mood

Weather turned around at 3 PM on Thursday in city and experienced rain with thunder showers. This brought people rejuvenating relief from the scorching heat of May. The pleasant weather drove people out for picnic and many rushed at Fateh Sagar, the favorite spot for the people of Udaipur. The sun was shining bright until a sudden change covered the sky with the blanket of clouds. Strong dazzle of cold wind shivered the senses and gradually it took over with moderate rain in the evening. The temperature fell down a few degrees after the rainfall in the city.

The Roaster Plant at Hindustan Zinc Limited, Debari caught fire at midnight at 12 on Thursday. The officials said that it is a computerized plant and no employee was there at the time when fire broke. The connectivity of the plant disrupted due to fire. Flames and smoke emerging from plant revealed about the accident. The excessive heat of sulfuric acid tank and fabric melt down caused the fire to break. Meanwhile no casualties were reported in the incident. Panic situation aroused while employees seen the fire. 6 Fire brigades reached the place controlled the situation after an hour of struggle. There were proper arrangements in the plant which avoided possibility of a major incident.

Jain Community has united in the matter of submitting charge sheet against the opposition leader Gulab Chand Kataria and marble entrepreneur Vimal Patni. The Jain Community under the banner of Mahaveer Jain Council would carry out the procession and would protest at city Collectorate on Friday. A memo would be presented on behalf of council to plead the president of India to intervene into the matter and issue order to Home Ministry to rollback the orders. Mr. Rajkumar, a syndicate from the society, told this to the media correspondents. He further added that the whole Jain Community has been hurt due to the sudden action. Memorandum would be presented to the president from 24 district head quarters of Rajasthan.

The Fare of the Bus would be as follows: 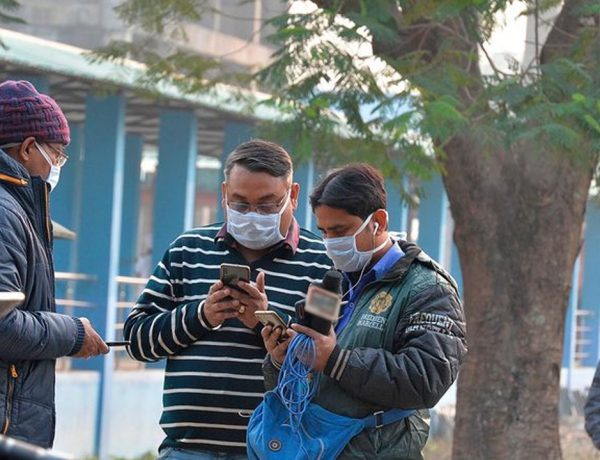 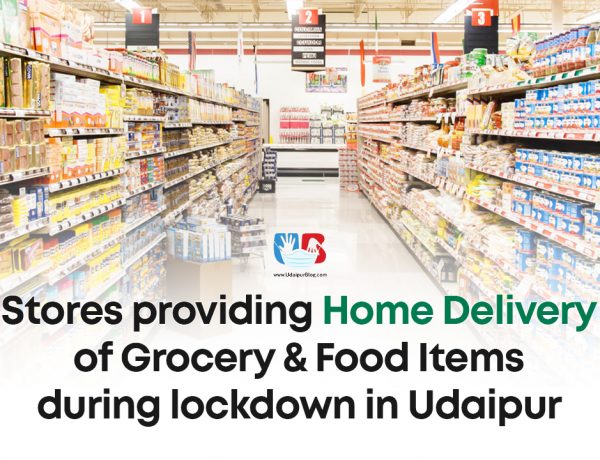 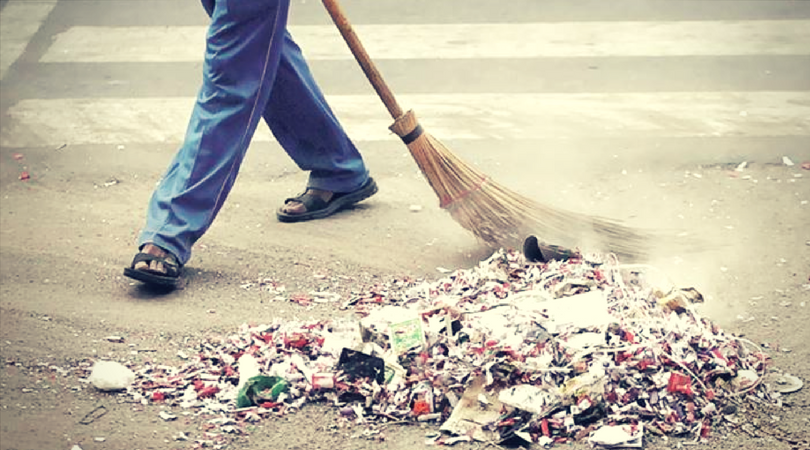 [Video] Illustrating The Grandeur of Udaipur