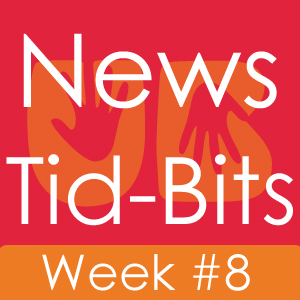 Prof. Sarangdevot as per University’s Memorandum of Association and Rules was appointed as the University’s Vice Chancellor for the next  3 year session by University Chancellor Mr. Bhawani Shankar Garg on 6th June, 2013.

40 geared up Harley Davidson riders were spotted in Udaipur on 7th June, 2013. The bikers made a stop at Hotel Hilltop from where they furthered carried on their trips. It is noticeable that this group also was joined by one of Udaipur’s own Harley Rider.

The Chatra Sangh Samiti (CSS) to organize a Kavi Sammelan at Lok Kala Mandal. With SP Hari Prasad Sharma as the chief guest followed by Hemlata Vaishnav (Special Guest). The participants included youth icon and wordsmith  Kumar Vishwas along with other poets such as Shyam Parasher, Parth Naveen, Abdul Gaffar and Prakash Nagori.

Vishwamukha Events & GiONEE Smartphone presented ‘Sparsh – A Touch of Love’ in association with Sunrise Group Of Colleges. A cultural show with a message of ‘Loving, Caring and Supporting the Old’’. The event aimed at delivering a message of love, care and support that the elderly people require and which is their right to get for the undying and selfless love.

‘Jeevan Ki Dukan’ a skit portraying the deterioration of Earth by a theatre group ‘Natyansh’ supported by St.Anthony’s School caught the eye of everyone in and around the two prime locations of our city – Fateh Sagar and Gulab Bagh. The group successfully conveyed the message by presenting an act that portrayed the present condition of Earth undergoing the environmental degradation caused due to Human greed. 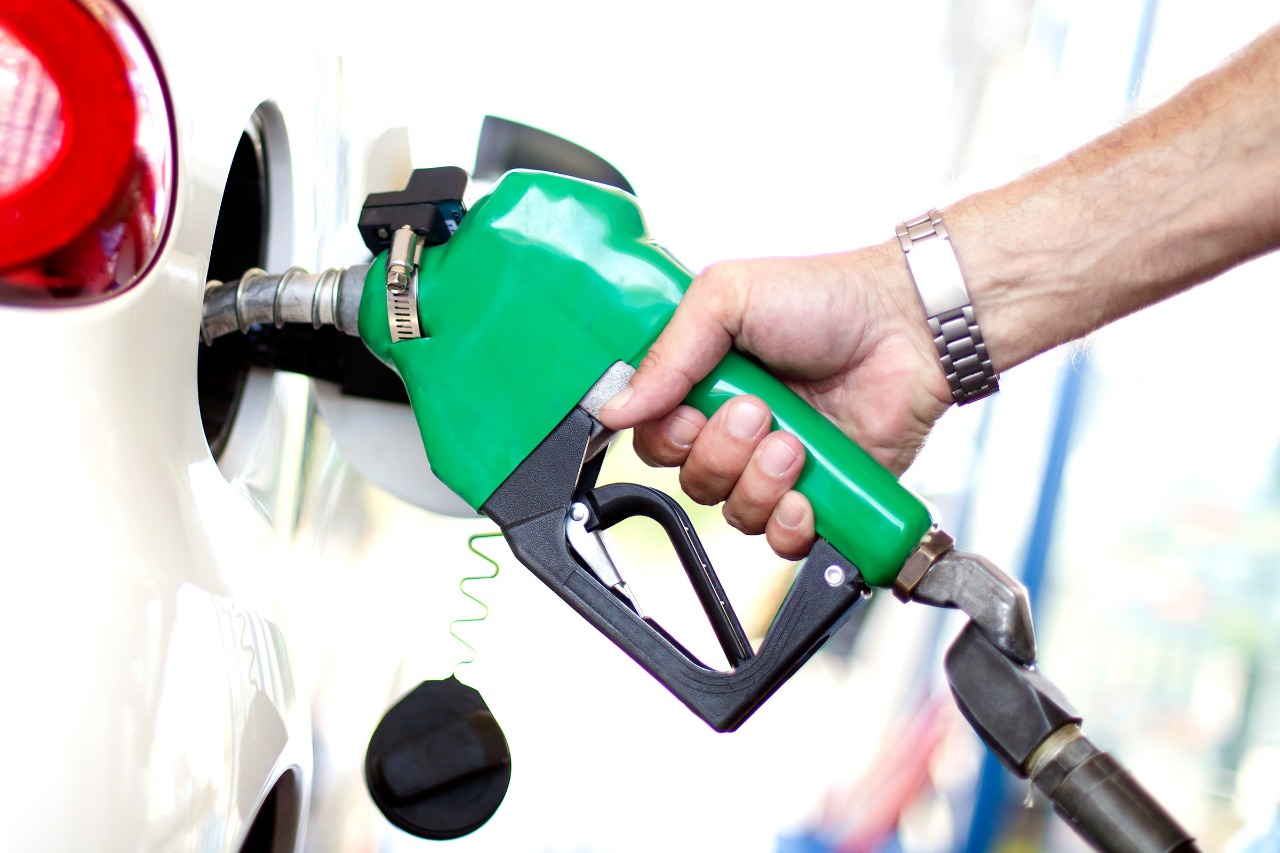 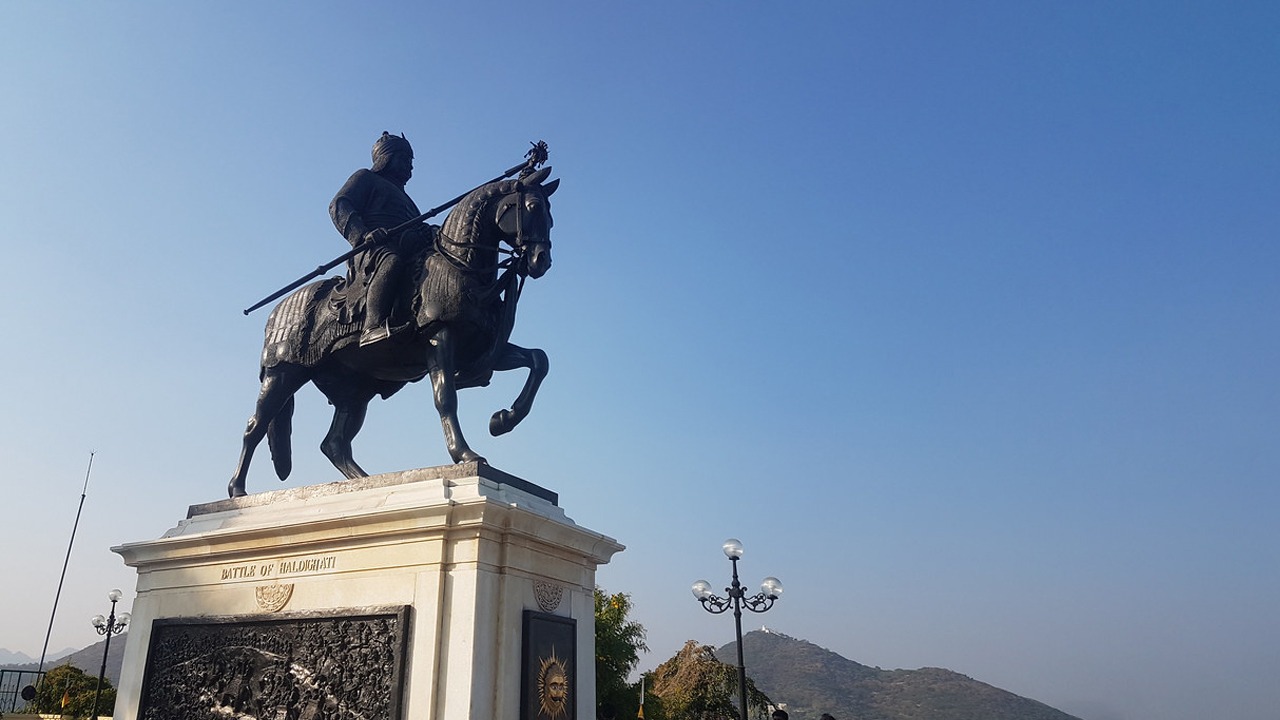 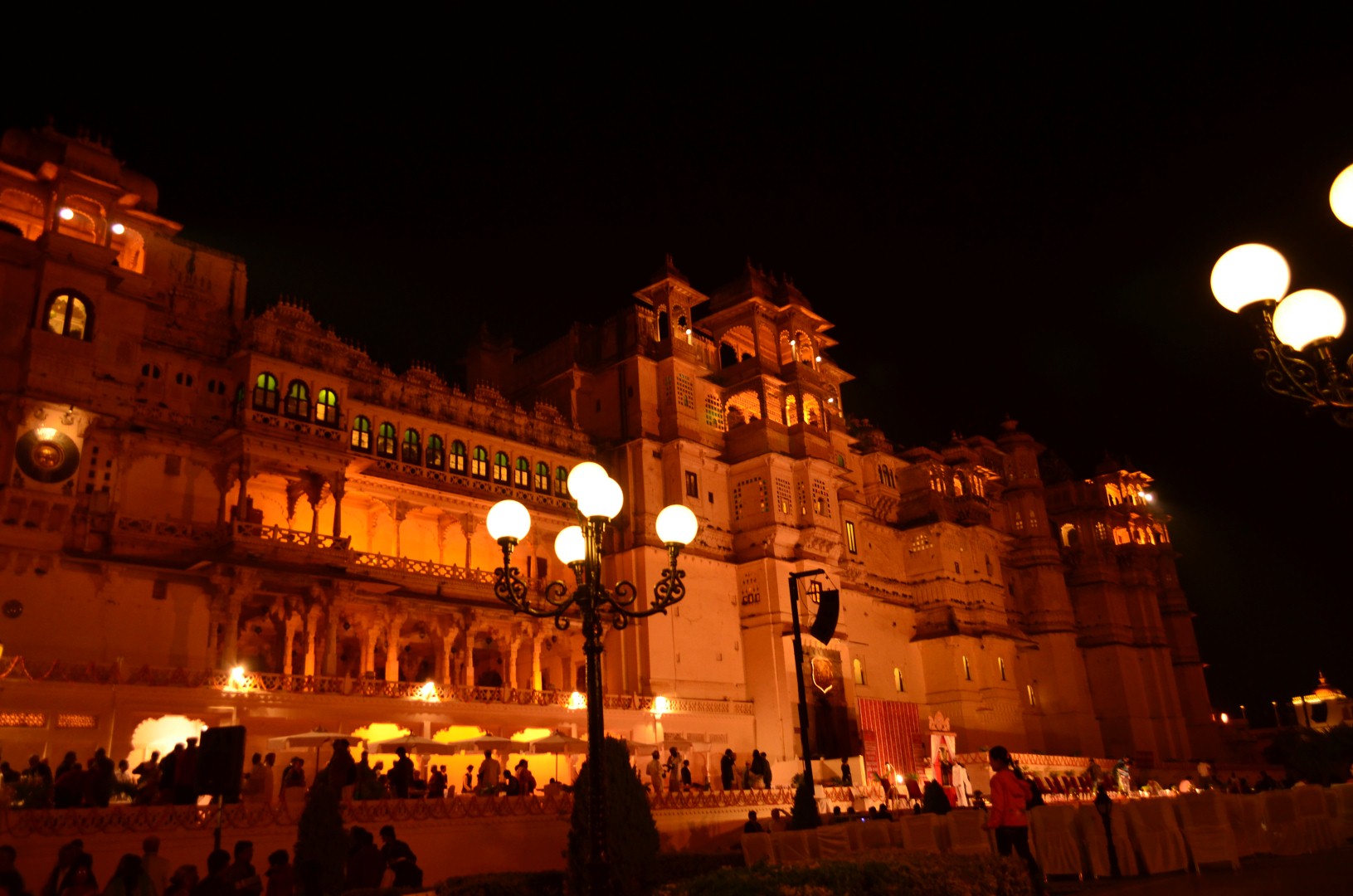 SPARSH - A Touch of Love