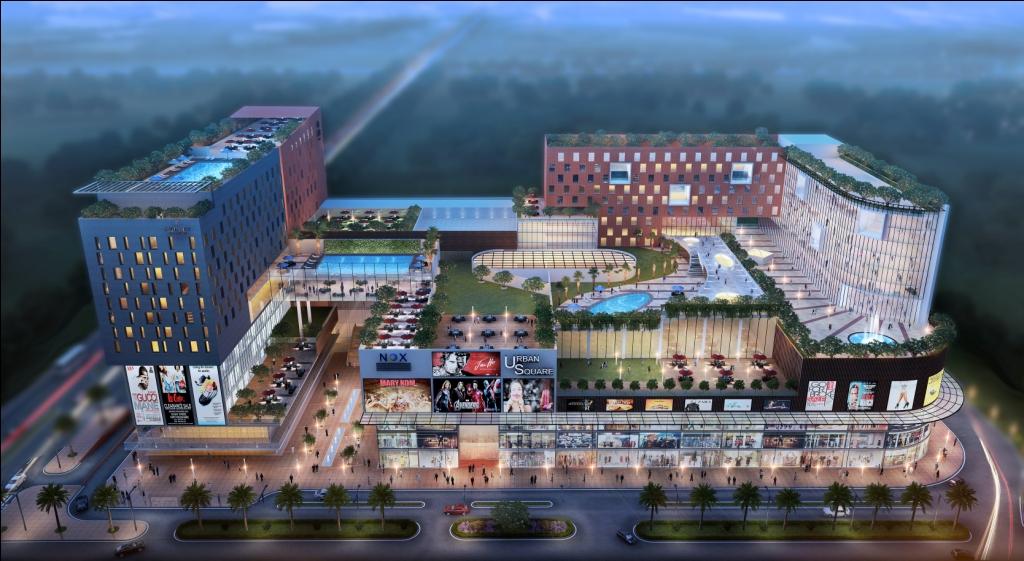 Last week, while roaming in and around Udaipur, we happened to come across a new construction site. Quite a huge one it appeared, so out of curiosity, we thought of knowing about what this massive construction was turning into. Stopping by the site, we inquired about the construction; couldn’t gather much information apart from the fact that it was named ‘Urban Square’ and hence we ended up with more curiosity! Now, going by the rumors it is going to be a mall and will be functioning in a couple of years. Another mall, really???  What can be refreshing about a new mall!!

Digging a bit about what Urban Square is, we asked a few people in the same field. And we came to make ourselves aware of the fact that it is the ‘Largest Mall in Rajasthan’. Okay! Now, this was something very interesting to us and hence we decided to dive into this and meet the officials to know more about the next big thing in the town. After a curious and overwhelming conversation about the mall and its ongoing state and what all it shall offer to the city, we came to know certain facts.

First, it is going to unbolt in our city in Sukher, a couple of Km’s down Celebration Mall.

Second, the mall is going to be a mix of European style high street shopping.

Third, the total area of the development is going to be around 23.5 lac square feet!! Whoa! Indeed quite large, larger than the World Trade Park at Jaipur which is approximately 23 lac square feet.

There would be a market dedicated to the local retailers as well. We are told many National & International brands like ‘Mark and Spencer’ etc. are likely to tie up with Urban Square. A chain of eateries would also accompany the mammoth construction. We are also told that the Multiplex in the mall is also going to be the largest in Udaipur having 7 screens with a ‘Gold Class’. It is quite interesting to note that the area it is being established in, ‘Urban Square’ may attract some of the major tourist flocks that turn up in the city every year, visiting Nathdwara.

Aren’t you excited? Definitely, we are! Such developments can turn our beautiful city into a metropolitan some or the other day. As new projects coming in Udaipur, the facet of the city would change and surely we as Udaipurites can boast our city all the way more!

If you need any additional details to ping them on: 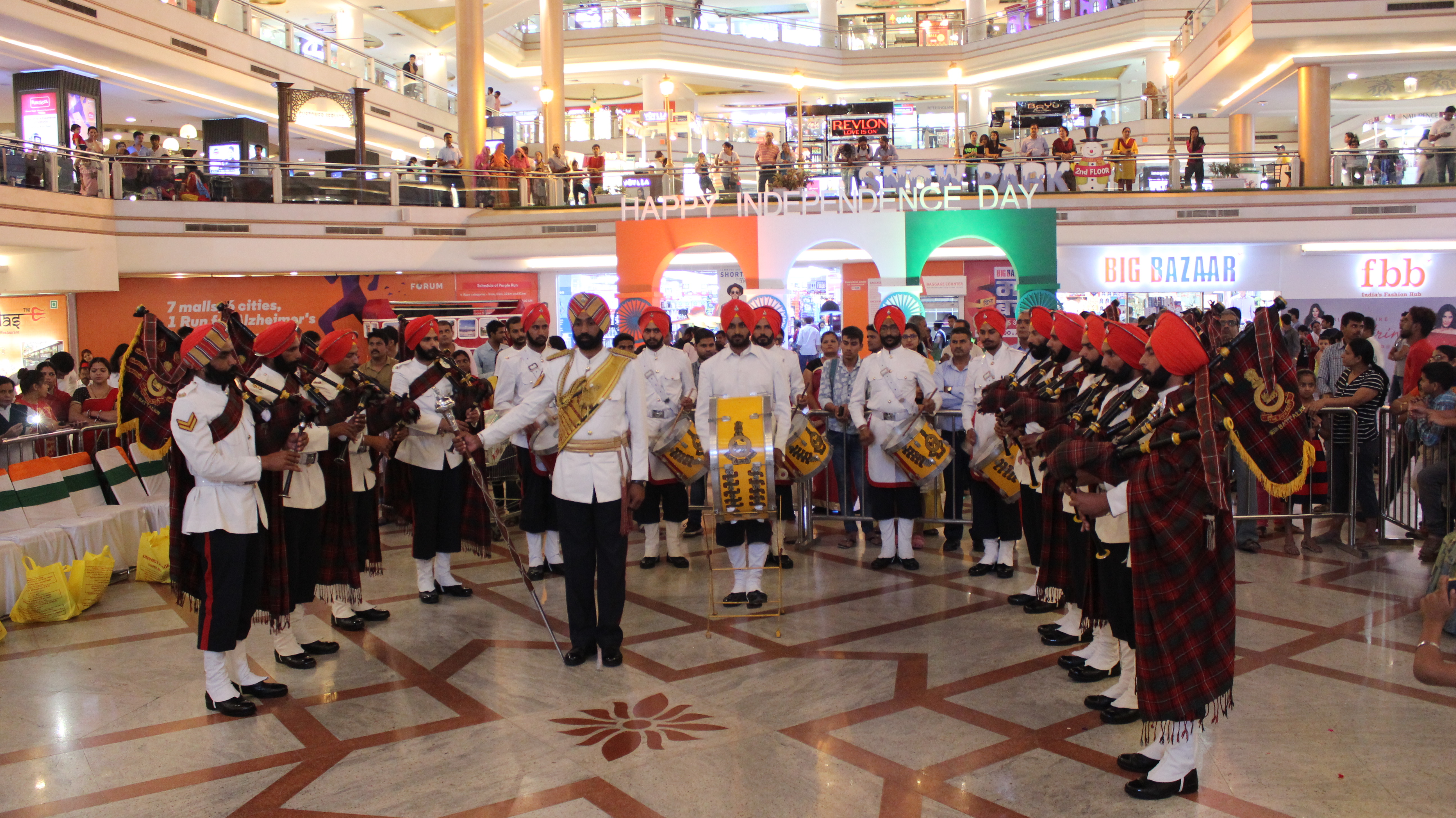 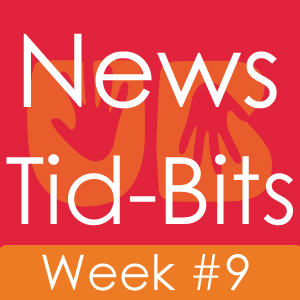 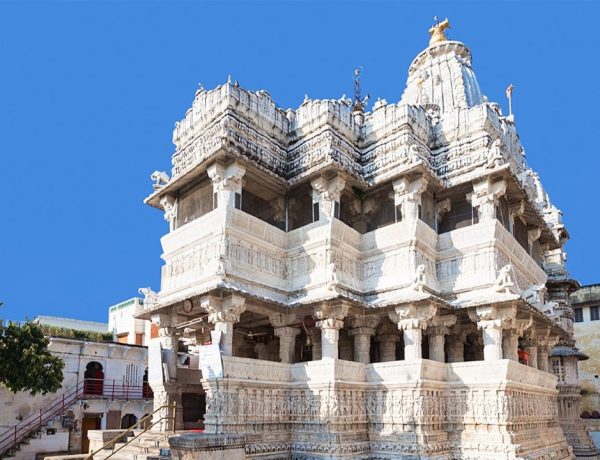 Hip to Hop!! Explore Best Holi Parties of 2017 in Udaipur