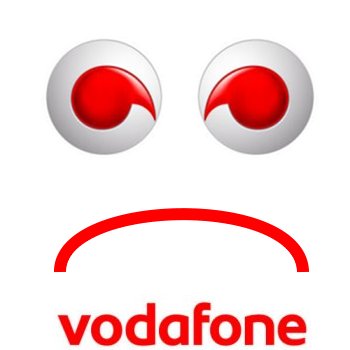 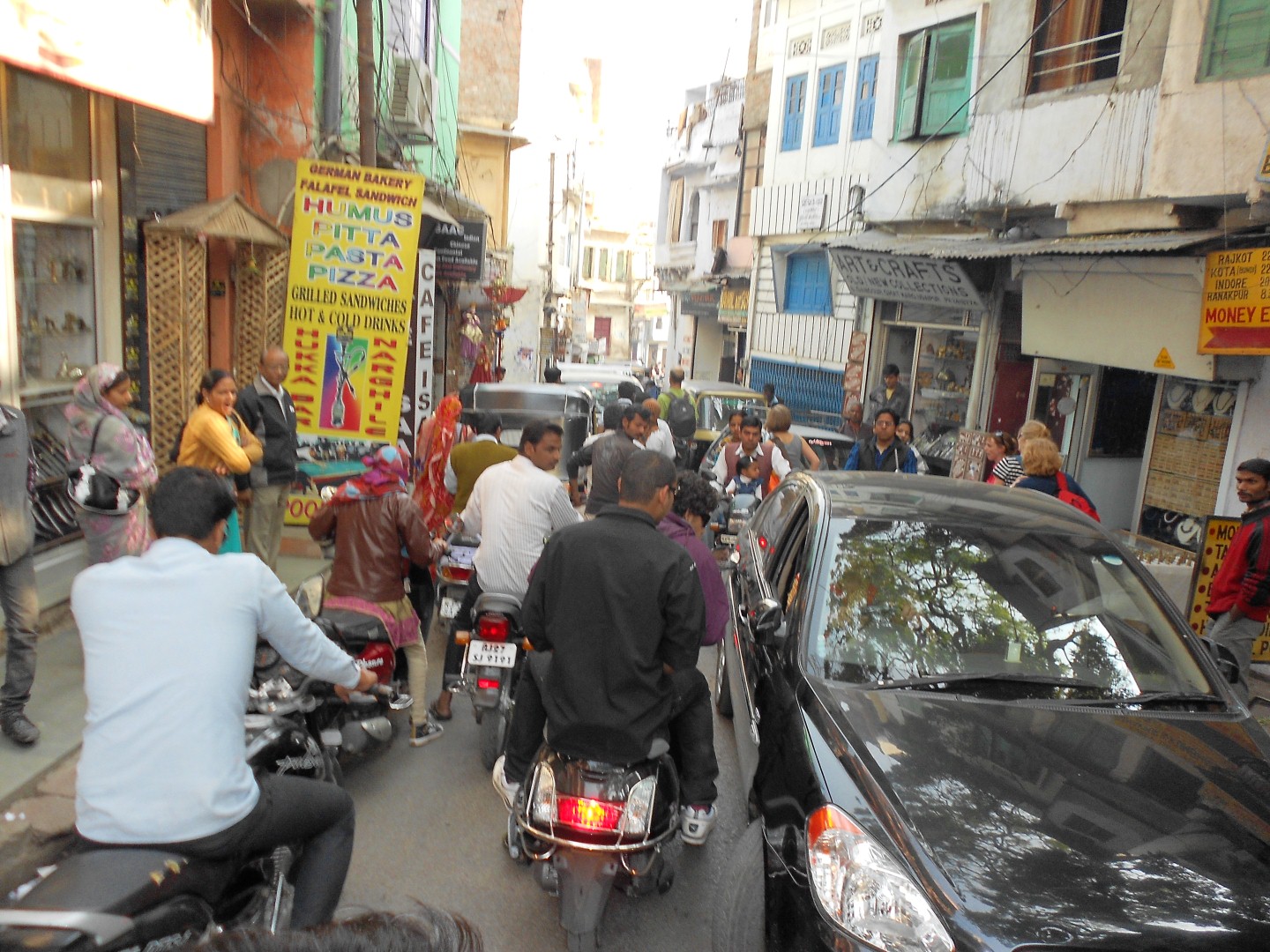 <ADVT> Your favourite cricket season is back agai

Tomorrow we can face the life, right now just CRUI

⁣(AD) Rejoice with nature & spend the perfect we

(AD) It's time to groove all night on your favour

Climbing through the stairs of HOPE 📸 Credits: