Vote for Shahnawaj – The Performer in Deewana Group from Udaipur 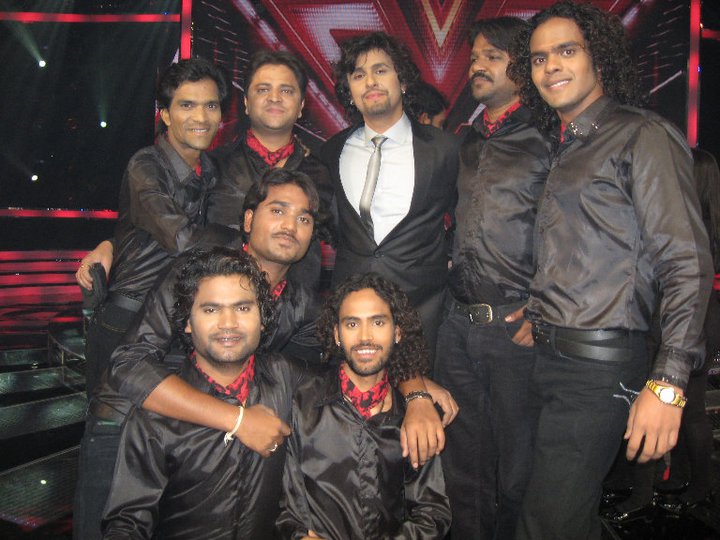 Shahnawaj Khan  has been struggling in singing since the age of 12. His father Mr. Nisar Mohammad said that since childhood he was very keen to learn singing and playing musical instruments. He is a great Piano player and was mentored by his father. He moved to Muskut in 2002 and started performing in 5 star hotels, he stayed there for almost 8 years and that helped him to unearth his extraordinary ability to sing that led to wide spread acknowledgement. He is the only financial support for his family and comes form a relatively poor household. He came back to India in 2010 for his marriage and is now settled in Udaipur where he owns a orchestra group named ‘blue star orchestra‘ at Premidwara Marg, Amal ka Kanta, Inside Surajpole. He has numerous awards to his name and has even been the winner of “The Voice of Rajasthan”. His dream of meeting the singing sensation Sonu Nigam came true in X Factor where he is a member of the Deewana Group that made its way into the competition by their outstanding performance on “Piya Haji Ali ” at indore auditions and has since cruised through the boot camp in Mumbai and Goa, the group holds its position among the top 12 contestants and is widely applauded for its breathtaking stage performances. 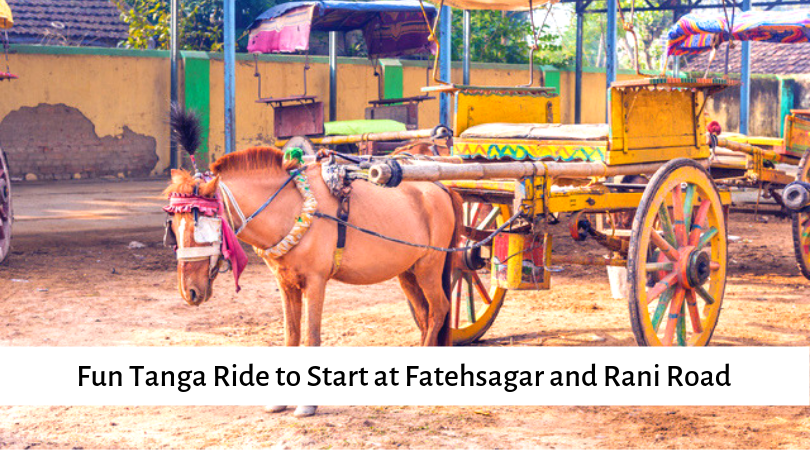 Fun Tanga Ride to Start at Fatehsagar and Rani Road 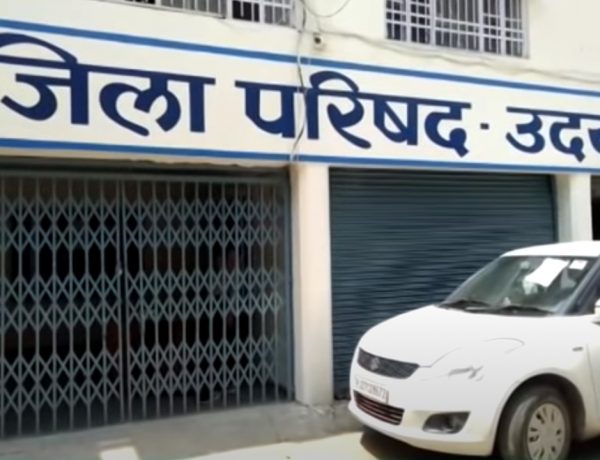 Rejuvenate Summertime with fruits like Grapes, Watermelon and Litchi