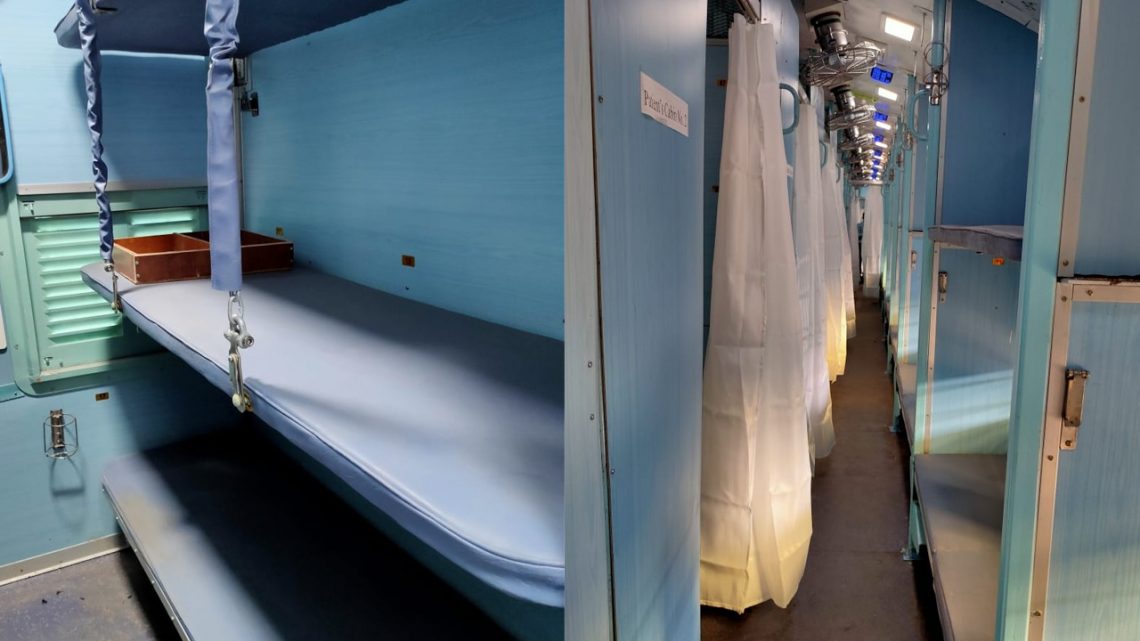 As the Railways has stopped operation since the lockdown, the coaches in the train have been converted into the isolation wards across the country. The Railway Department has taken this step seeing the increasing COVID-19 cases.

With the conversion of around 2,500 coaches in the entire country, the Railway has made 40,000 isolation beds ready for an emergency.

The different Railways Zones around the country first needs to first get the prototype of isolation ward approved. After the approval, these zones can take on the conversion exercise.

Around 375 coaches are being converted by Indian Railways in a day the work for which is being carried out at 133 locations in the country.

The North Western Railways was asked to convert a total of 266 coaches. Out of this, 37 coaches were allotted to Udaipur. These coaches are getting ready on the pit line of the city railway station.

The 37 coaches consist of 22 Sleeper coaches and 15 General Coaches which will have 1 medical room in each coach.

The middle berths of the non-AC sleeper compartments have been removed to convert the coaches into isolation cabins. All these cabins are being sanitised thoroughly. There are nine cabins in every coach out of which one is kept as a medical room for the nursing staff.

These isolation coaches are being prepared only for contingency and to supplement the efforts. The use of the cabins is yet to be finalised by the Ministry of Railways. 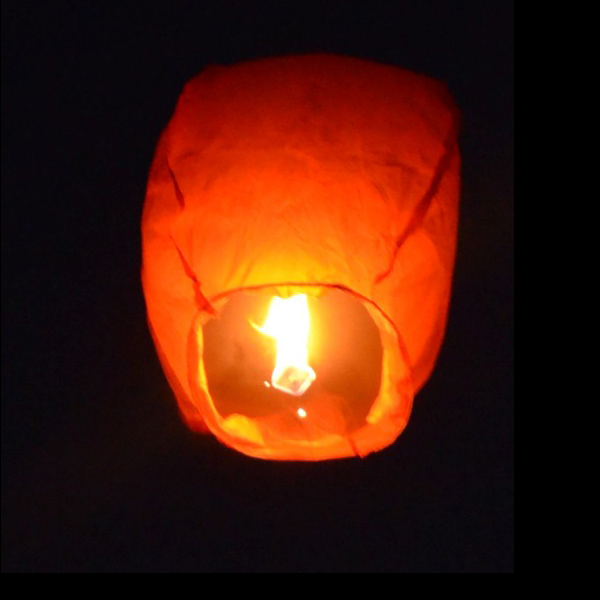 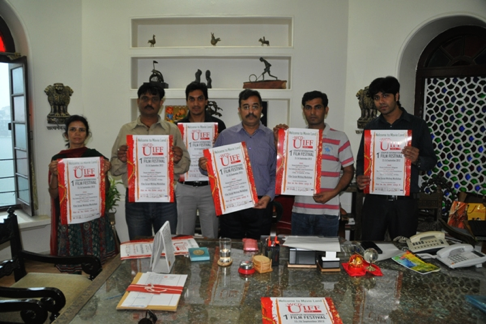 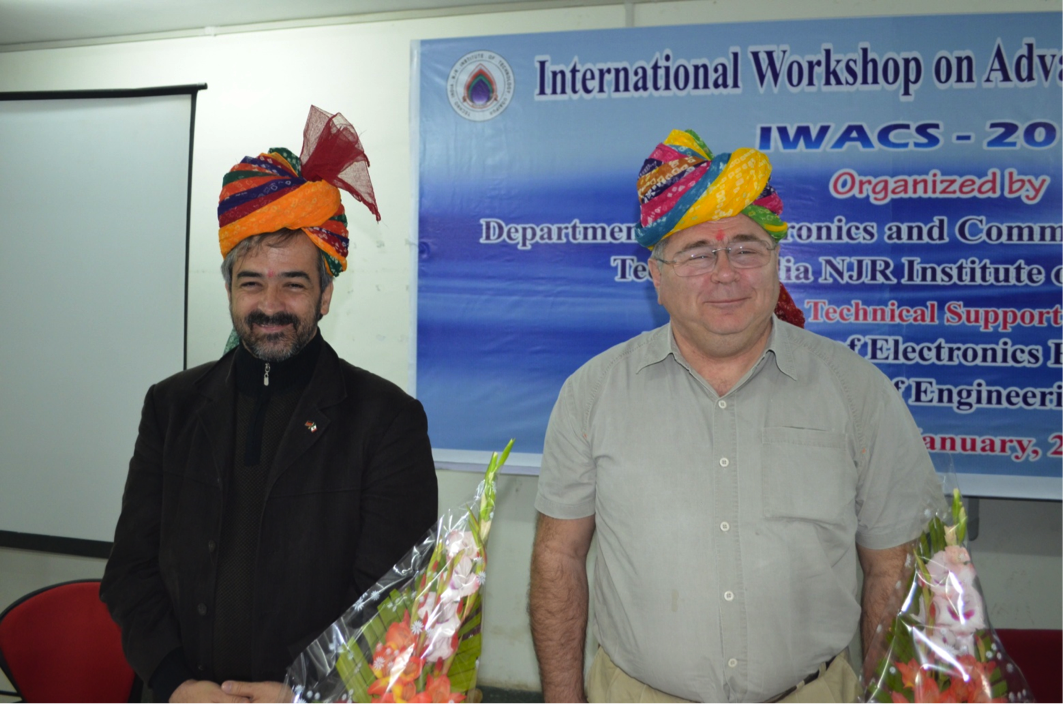