Once again, Gavri, the famous folk dance-drama fest has commenced with the advent of monsoon in Udaipur. A 40 day long festival of the Bheel tribe initiated from 16th August. The folk dance includes people from all ages starting from 8 to 80’s, who will dance and play to please the Goddess. During the Gavri festival, the Bheel community usually performs invocation rituals, which are conducted in Shravan month of hindu calendar; and thus the fest mostly falls in the months of August-September. 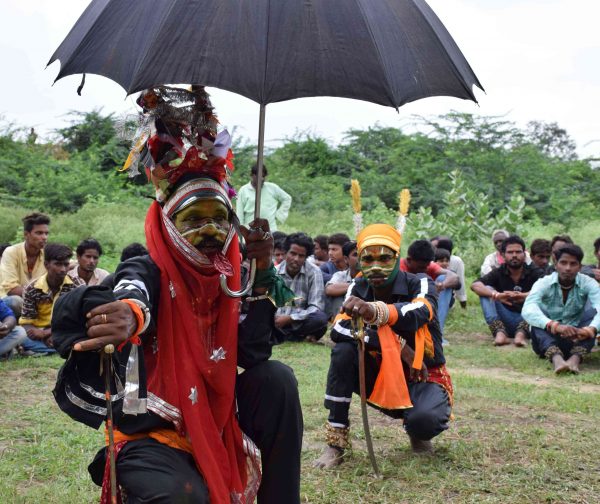 It may be noted that during the 40-day Gavari season not only the players avoid alcohol, meat and sex but also avoid wearing shoes, beds, bathing, and eating greens (which they believe might harm insects).  Also, some of the tribes observe fast on the “paancham” and “saatam” while the tribes of Bedla region have pledged to fast for the entire 40 days of celebrations. The Gavri troupes will uncross several regions while giving performances at different T-points of the town. 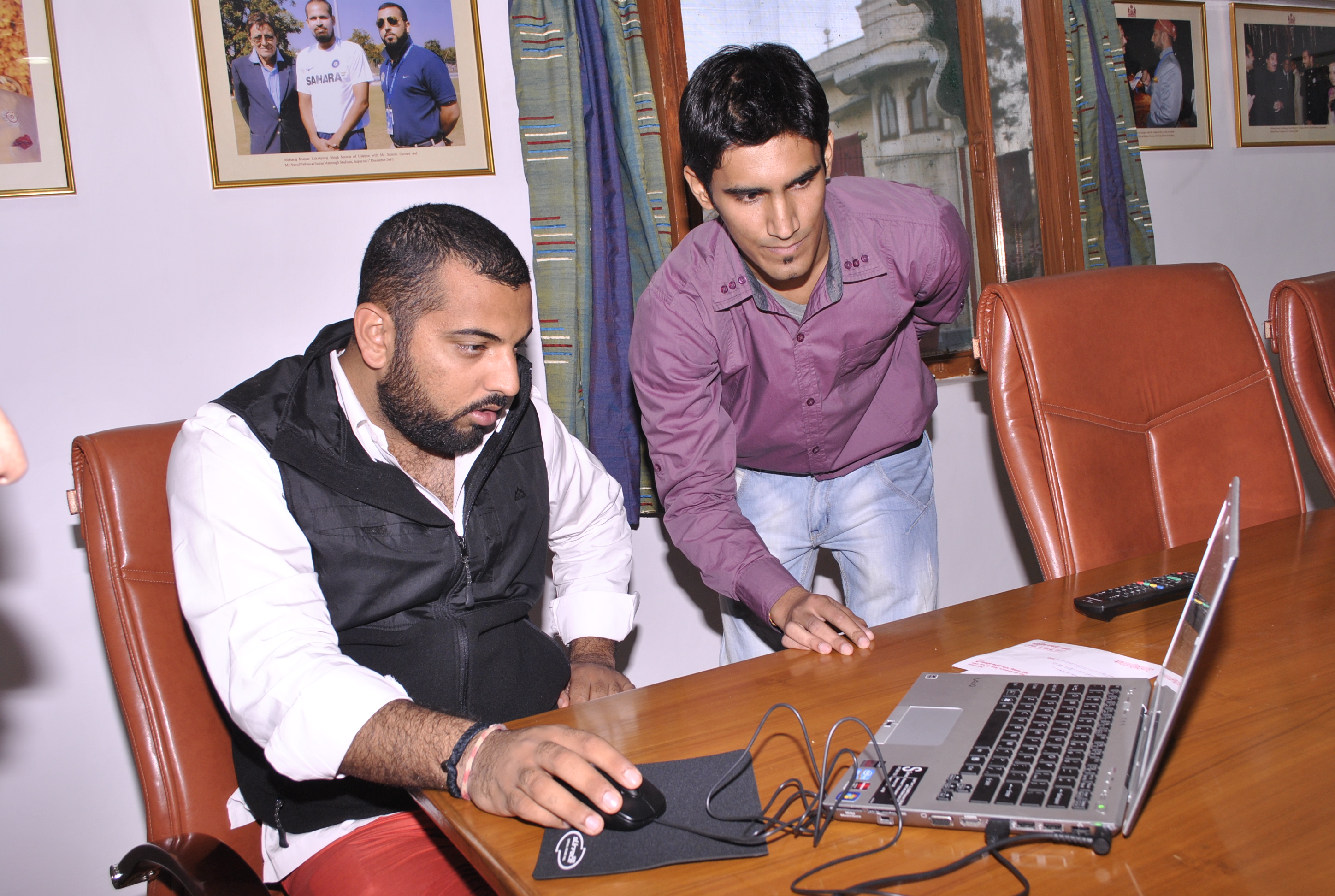 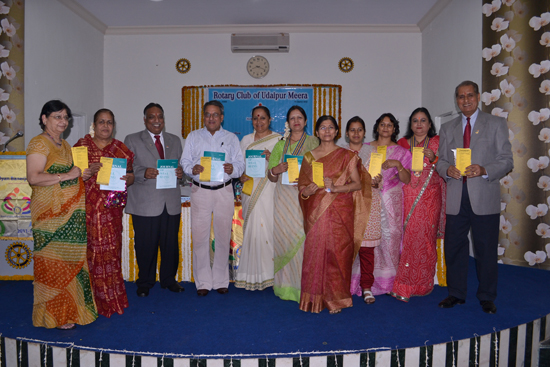 Brains from all around the Globe to gather in Udaipur

For those who missed Udaipur Food Drive season 3: Everything you want to know

From Localities to Tourists, this Udaipur travel guide is your savior this monsoon