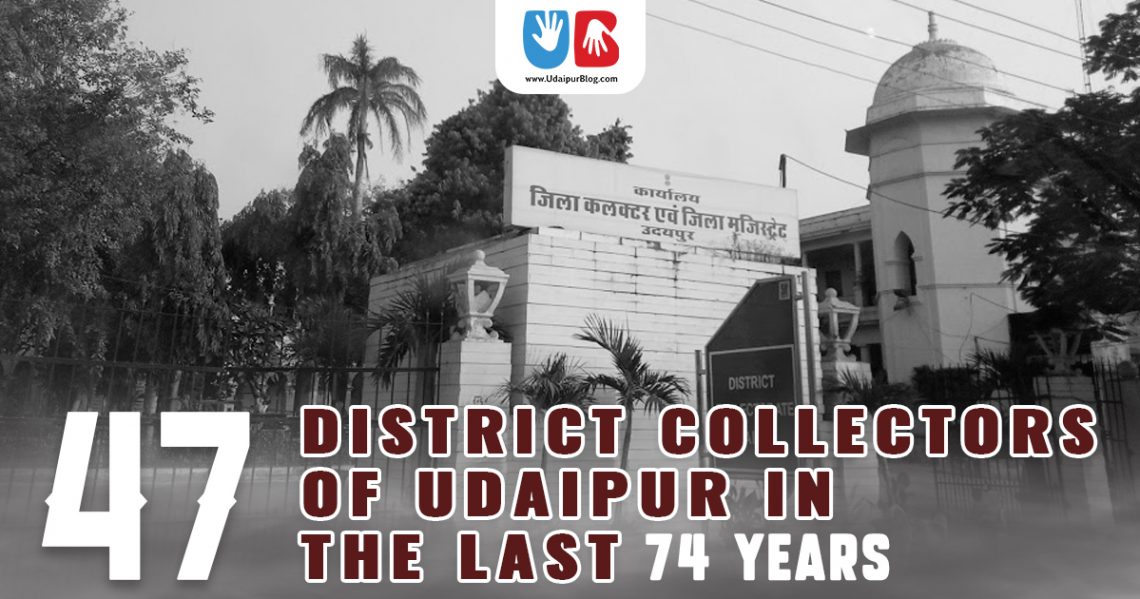 Did you know, in these 74 years, there has been only one female District Collector of Udaipur till date?

In India, the post of District Collector was created by Warren Hastings in the year 1772. Since then the role has been an essential part of Indian administration. But did you know, that a total of 47 collectors have served the city of lakes since 1948? Before diving into another glorious history of this majestic city, let us know about the role of a District Collector (DC). 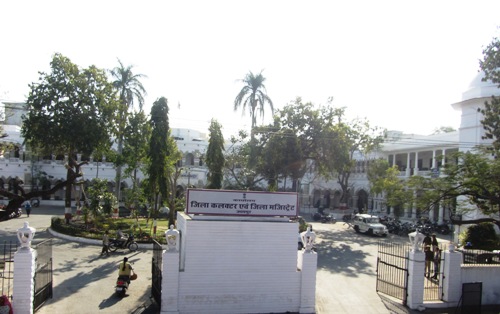 A District Collector (DC) is the principal representative of the administration, functions in close cooperation with the superintendent of police to maintain law and order in the district and serves as the principal revenue officer.

In 1948, when Rajasthan was still Rajputana, Shri Moinuddin became the first District Collector of Udaipur. Rajasthan was formally instituted as a state on 30 March 1949 after the British state of Rajputana was merged into the Dominion of India. Since after Shri Moinuddin, there have been a total of 47 collectors of Udaipur who have served the city at their administrative best.

Well, among all, Dr. VS Singh has served for the shortest period as an administrative head of Udaipur. He took charge on 18 October 1989 and served for 72 days. And on the contrary, RR Jain served for the longest tenure of 1,173 days. He started his tenure in the collectorate on 21 October 1967 and served till 6 January 1971.

Among the last 25 Collectors of Udaipur, seven administrative heads of Udaipur, viz. Kuldeep Ranka, JP Singh, Vipin Sharma, Dr. Ashok Singhvi, Vinod Kapoor, Chetan Deora and Tara Chand Meena have been from the Rajasthan cadre. All of them have held the dual role of Collector and District Magistrate.

In the last 74 years, Udaipur has seen only one female District Collector and that is Ms Anandi, who became Collector and District Magistrate of Udaipur on 25 December 2018 and was in-charge till 4 July 2020.

The data has been curated from Udaipurtimes.com. 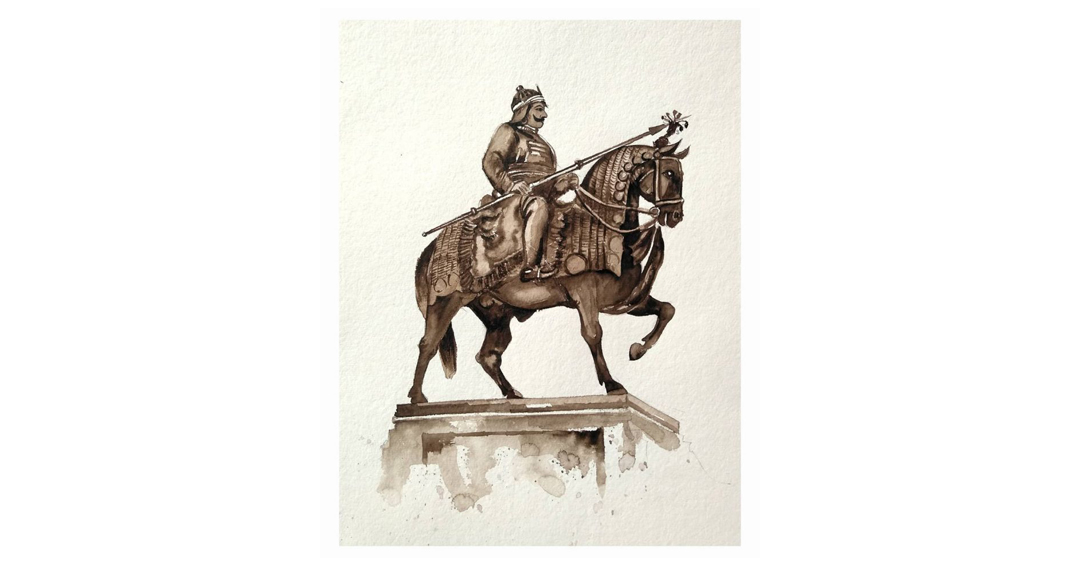 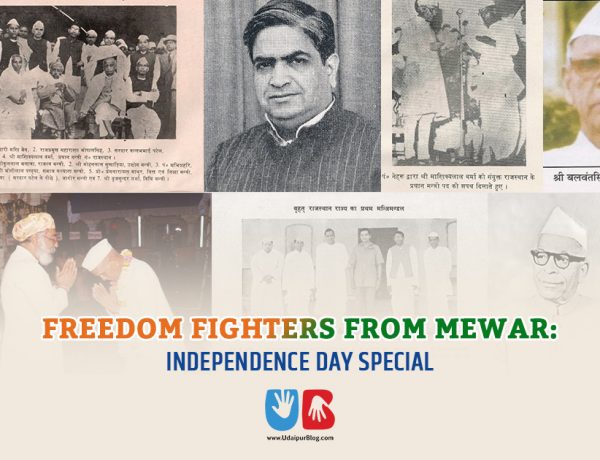