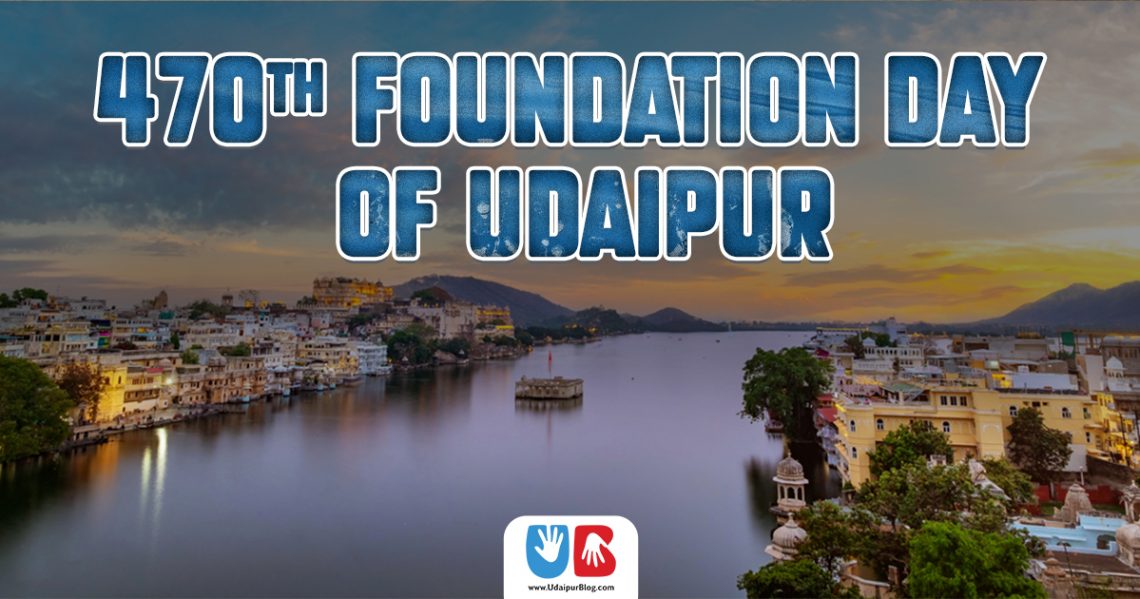 Congratulations to every Udaipurite, our city turns 470 today. The city celebrates its foundation day on every Akshay Tritiya every year. We just can’t get over the fact that the city is so old yet so unique and still the same.

Udaipur’s culture mirrors its heritage. We celebrate every birthday of our loved ones with full enthusiasm. So how can we let go of our dearest city so easily? So, on that note let us know this city’s history and about it even better on the 470th foundation day.

Walking around in the more than 400 years old city is an ecstatic feeling. Lakhs of people have come and gone but this city is intact. There is something magical in the place. You can try as hard as you can to not fall in love with this city but eventually, you will.

Travelling back in time is always fun. And getting to know about the place where we come from is something special. Udaipur was founded in 1553 by Maharana Udai Singh II. After his citadel, Chittorgarh was captured by Mughal Emperor Akbar in 1567. In 1818, Udaipur was the princely state of British India. 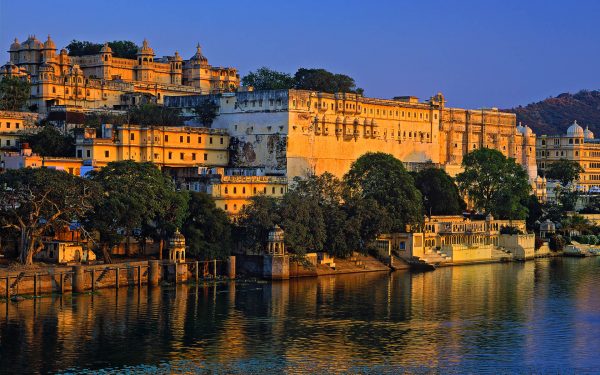 Udaipur was a very safe place for the people because of its natural defender, the Aravali hills. And therefore Udaipur remained safe from the Mughal influence. Udaipur was always built keeping one fact in mind and that is to have utmost security.

To protect the city and the people from external attacks. So for that matter, the city was built with thick 6-km long walls.

And now they are namely known as:

Now, we recognise the area within these gates as old city. 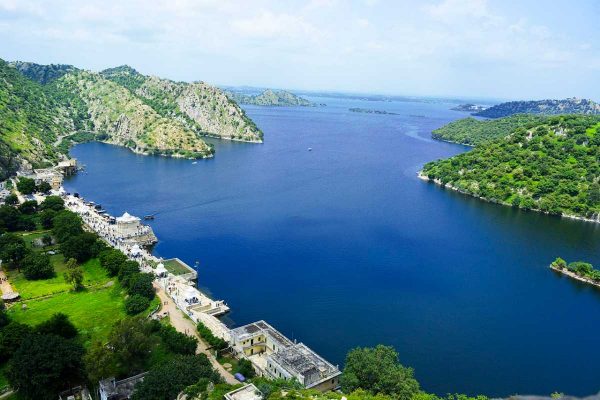 Now it’s time to reveal some interesting facts about Udaipur.

Everybody knows the Jungle Book right. But did you know that Bagheera the Black Panther, a character, belonged to a place called ‘Oodeypore’ that was taken from the name of our city ‘Udaipur’? If you pronounce both the words, the resultant will be quite similar.

The Udaipur Solar Observatory (USO) is considered one of the best solar observatories in Asia as the air turbulence is low in the water as compared to the land. And the favourable sky conditions of the city make it easy to study the movements of the Sun.

You have heard about Jaisamand lake, right? But did you know that it is the second-largest man-made lake in Asia? The dam constructed on this lake also houses a centrally located Shiva temple. The summer palace of the Queen of Udaipur forms a perfect backdrop to the Lake.

Now that we have enjoyed the celebrations of Udaipur’s birthday. It is time for the gift. Yes, you read it right. As a true Udaipurite and to show love to the city we can pledge to do one thing without even hustling much.

And the thing is that we should always take pride in our culture. There should be something that always keeps us attached to our roots. We can try our best to preserve our heritage.

Our future generations also have the right to know about the stories and take a stroll in the past. Like come on, we want people to celebrate the 1000th foundation day of Udaipur and still enjoy the royalty and elegance of the city.

In the end, if Udaipur were a person, we would definitely wish it a very Happy Birthday! 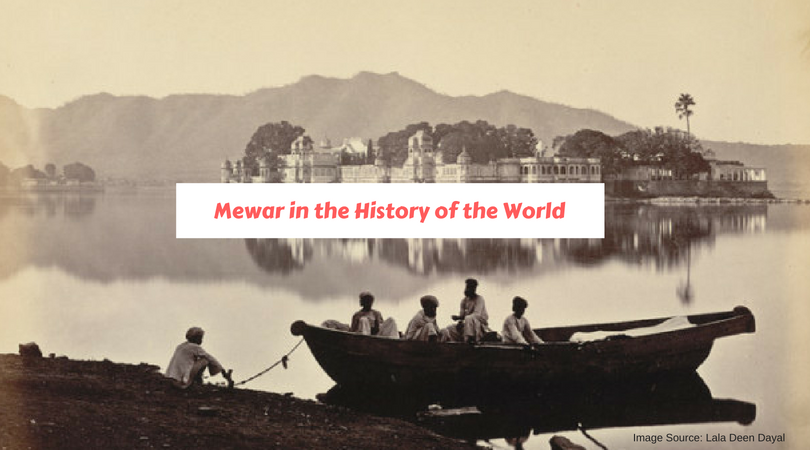