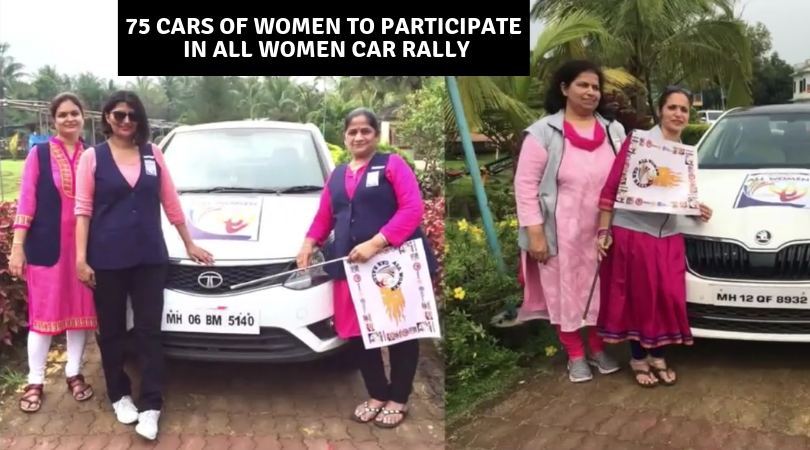 24th September 2018 marked the beginning of All Women Car Rally which started from Pune. Around 25 Cars of Women Rotarians of a different city has participated in the event. The major messages of the rally are to spread awareness about the women related issues along with the other causes in the country such as – ‘Beti Bachao Beti Padhao, women empowerment, cervical cancer, and organ donation.’ The rally will reach Udaipur on 28th September 2018 where 50 more cars of women Rotarians from Udaipur will join them. In Udaipur, the route of the rally is Oriental Palace-Durga Nursery Road-Shastri Circle-Chetak Circle-Swaroop Sagar- UIT Pulia-Delhigate-Railway Station. It is decided that the rally will cover a distance of around 2000 km all around the country within a week. Different cities would be covered by the rally such as Pune, Chittorgarh, Udaipur, Ahmadabad, etc. the rally will come to an end by next Monday, 1st October 2018.

Did you like the article and want to give feedback about it? Or have an interesting story which you want to share with me? Then write to me at juhee@udaipurblog.com. 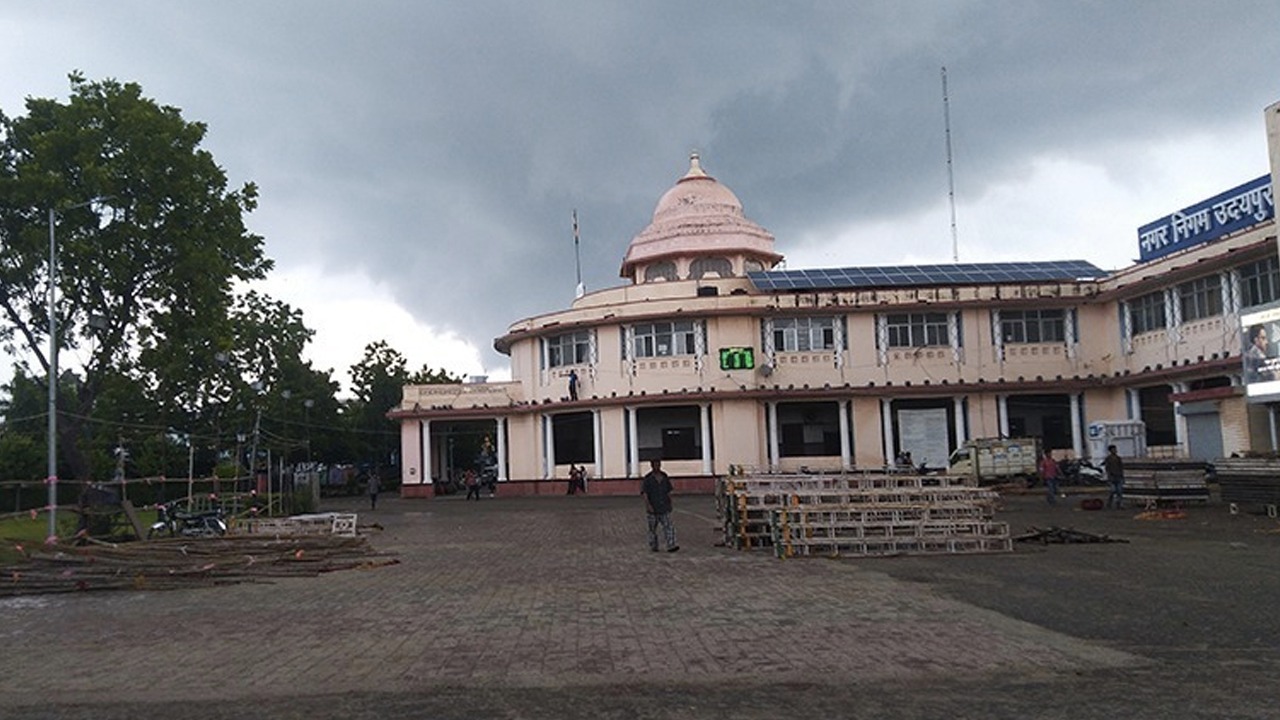 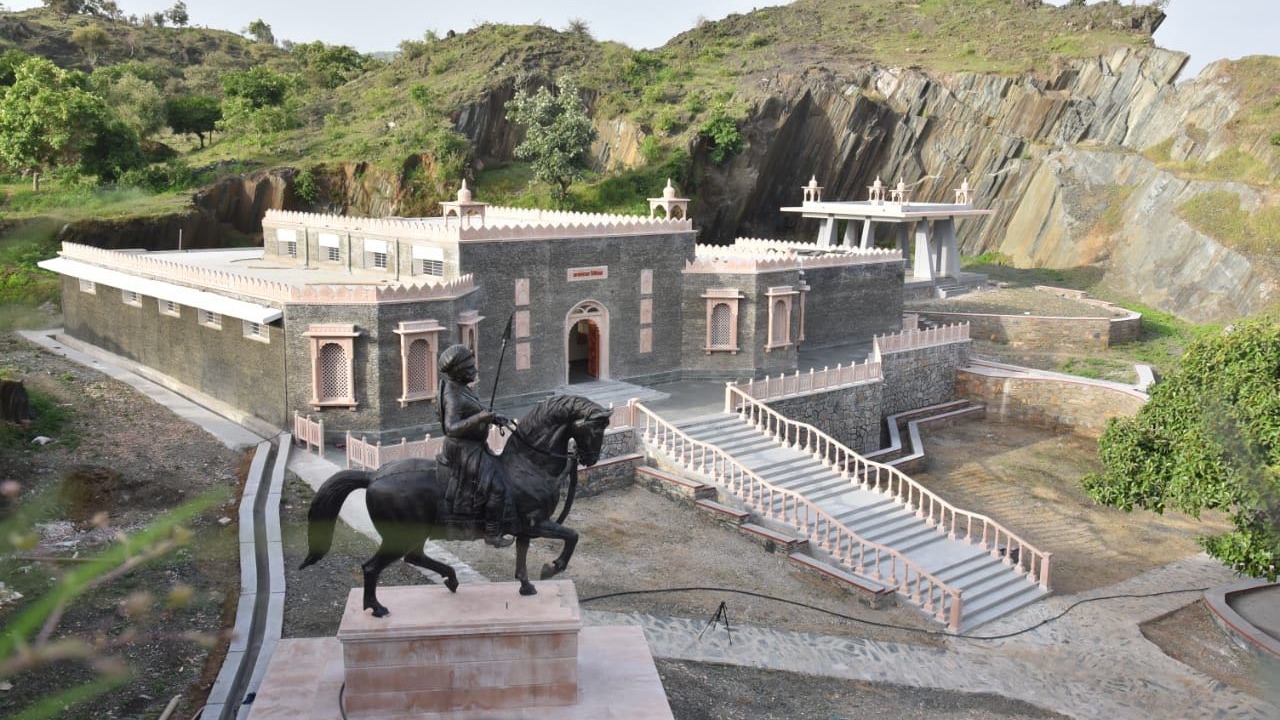