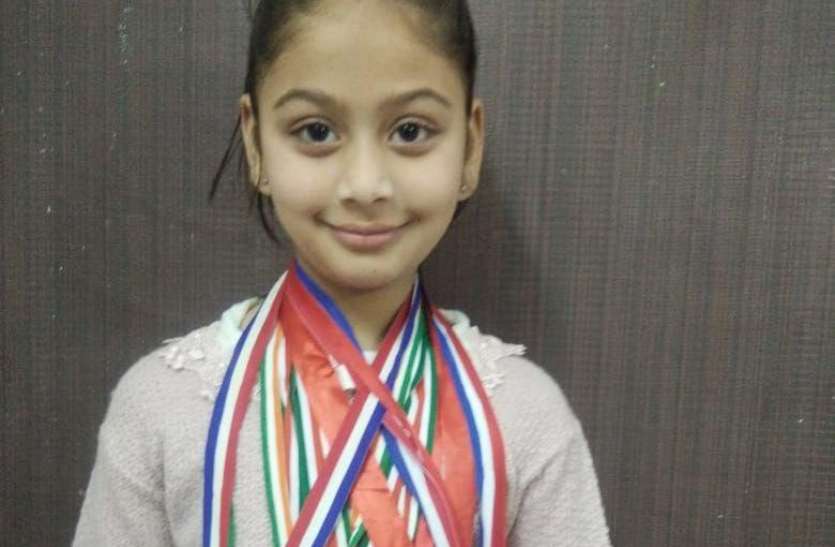 Eight-year-old Udaipur girl, Saivi Singh’s name has entered in the ‘Hall of Fame’ in International Science Olympiad. Saivi is the first student from Udaipur to get this achievement.

International Science Olympiad is a test of competency and proficiency in Science which is held annually at both National and International levels. Hall of Fame is awarded to those who set a record by competing with students from around the world.

Saivi had earlier set a record of 1443 stories telling by seeing the pictures. Besides, she is also the first one from Rajasthan to be selected as a ‘Team Squad’ for Amar Chitra Katha’s Tinkle Comic Studio. 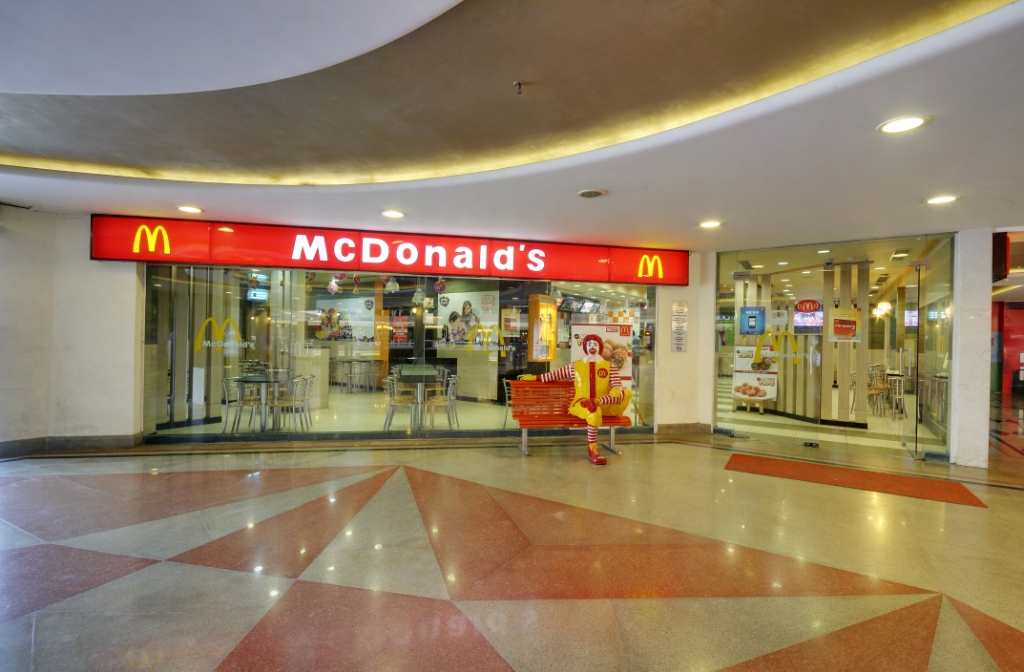 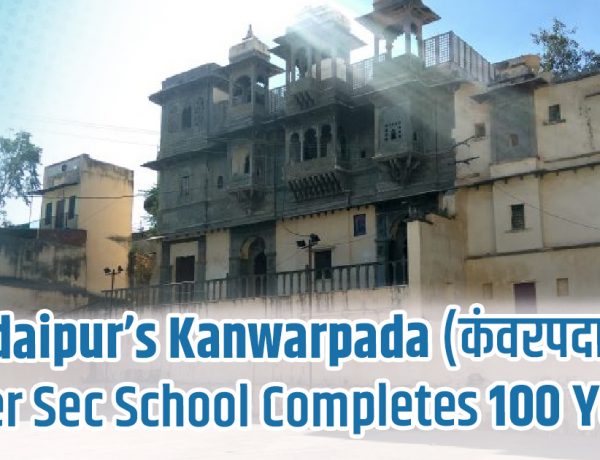 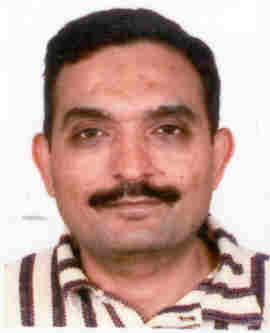 Budget 2020 Highlights: At a glance